Football: No worries about playing Sanchez against City, says Wenger 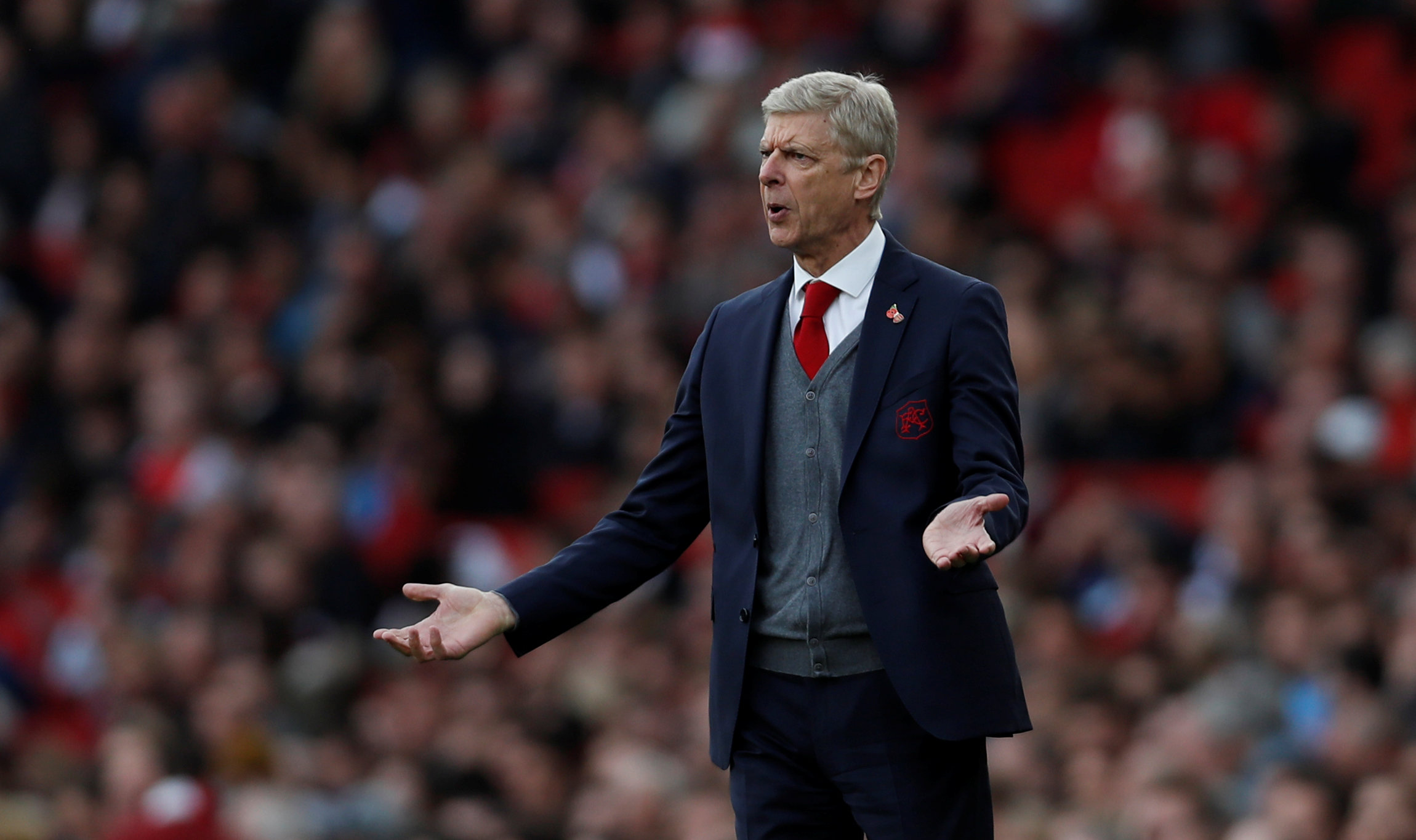 London: Arsenal manager Arsene Wenger has no doubt that striker Alexis Sanchez will give his best against Manchester City in Sunday's Premier League clash as he believes the Chilean has a "social contract" with his team mates to get victories.
Sanchez, who was been among Arsenal's top scorers for the past three seasons, failed to complete a move to Pep Guardiola's side in August and is yet to hit his stride this campaign, scoring just twice in nine appearances across all competitions.
The Chilean's lone league goal came in the 5-2 win over Everton earlier this month but Sanchez failed to make an impact in last Saturday's 2-1 win over Swansea City.
"I have no concerns because I'm not suspicious about performances or the desire to win of a football player," Wenger told British media.
"When you are a football player you have a social contract with the rest of the team and I never question that. Once you don't respect that, it is difficult to say that you play football."
Wenger said the 28-year-old, who has provided three assists this season, was improving and would get back to his best soon.
"I'm not worried about it, he works hard and it will come back. You never try too hard. I think at the moment he is marked well but he still creates many dangerous situations and he just has to not worry too much," Wenger said.
"You say that to all the strikers and they still worry but over longer periods he has always scored goals so that will come back."
City have a five-point lead at the top of the table and are unbeaten in the league so far while Arsenal are fifth, level on points with champions Chelsea and a point behind third-placed Tottenham Hotspur.