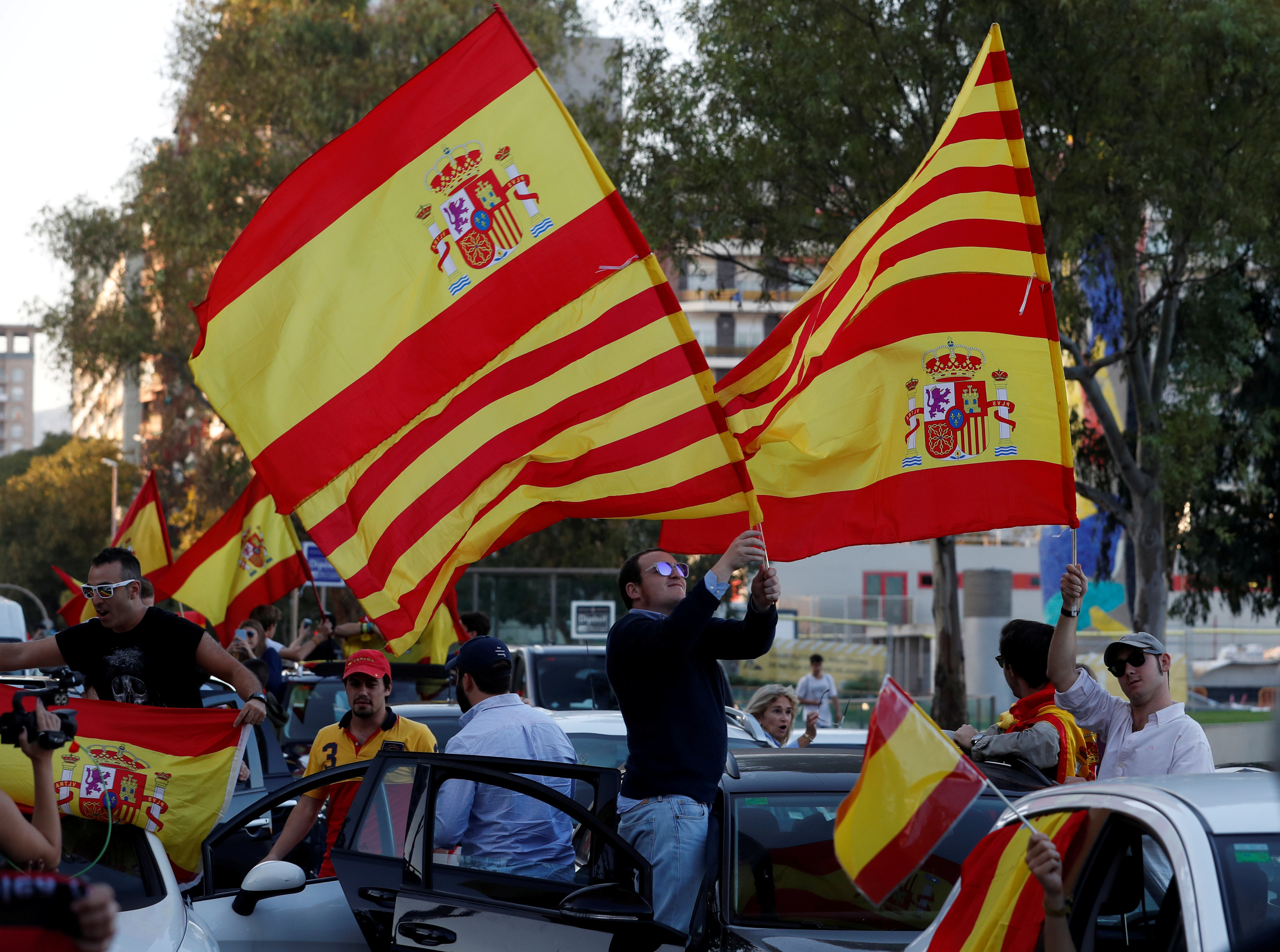 Madrid/Barcelona: Political parties opposing a split by Catalonia from Spain had a small lead in an opinion poll published on Sunday, the first since Madrid called a regional election to try to resolve the crisis over Catalan demands for independence.
The poll of 1,000 people by Sigma Dos for newspaper El Mundo, which opposes independence for the wealthy northern region, showed anti-independence parties winning 43.4 per cent support and pro-independence parties 42.5 per cent.
Catalans will vote for a new regional parliament on December 21. Spain's central government called the election on Friday, when it also sacked the regional president Carles Puigdemont and dismissed his government.
It had said it would return the autonomous region to direct control after the Catalan parliament passed a unilateral declaration of independence on Friday in a vote that was boycotted by three national parties.
The Catalan government -- which is still claiming to hold power -- says it was given a mandate to secede from Spain in an unofficial referendum held on October 1.
The ballot was declared illegal by Spain's Constitutional Court and has been largely discredited because turnout was only an unverified 43 per cent as most opponents of independence stayed at home.
Sunday's opinion poll was taken from Monday to Thursday, just as the central government was preparing to take control of Catalonia.
With weeks still to go before the election, Sunday's poll showed the hardline independence party CUP, kingmaker for the pro-secessionists in the dismissed 135-seat parliament, would win seven seats, down from a current 10. The CUP has said it would not take part in any election organised by Madrid.
The pro-independence coalition Junts pel Si, which previously held 62 seats, was split into parties PDeCat and ERC for the poll as they are unlikely to run on a single platform. The two parties would win between 54 and 58 seats between them, the survey showed.
Tens of thousands of unionist supporters gathered on Sunday in the regional capital Barcelona, waving Spanish national flags and singing "Viva España" in a show of strength by Catalans who oppose any separation from the rest of Spain.
The issue of independence has stoked political passions across the region and prompted thousands of organised and impromptu protests since the Catalan government passed its own roadmap to secession at the beginning of September.