No end in sight for share gains of US tech giants 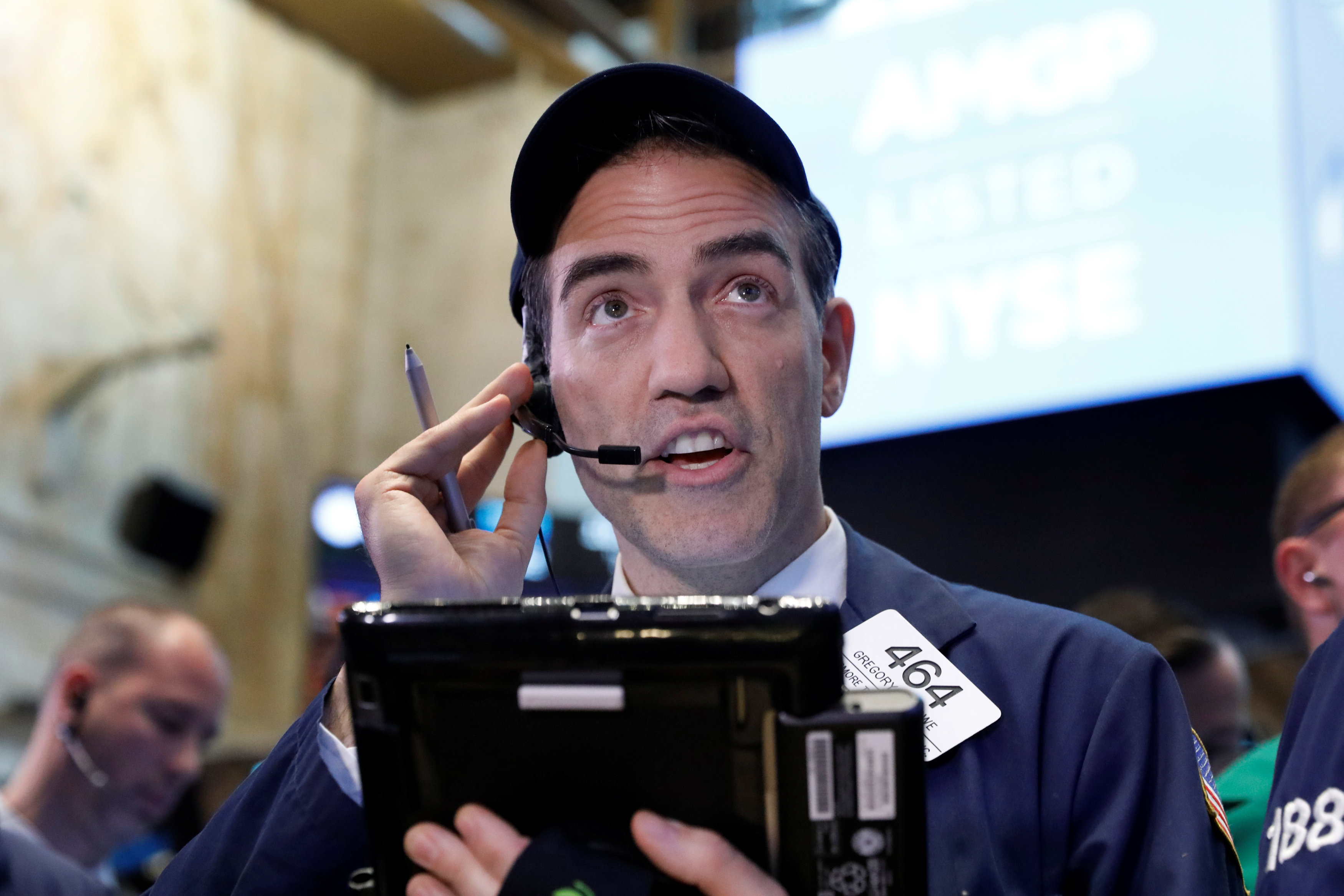 San Francisco: The world’s biggest technology companies are only getting bigger and, for now, Wall Street analysts think there’s no stopping them.
After reporting their results, Amazon, Microsoft, Alphabet and Intel added nearly $140 billion to their already massive combined market value on Friday, pushing the broader, tech-heavy Nasdaq Composite index higher.
The companies together generated more than $100 billion in revenue in the September quarter, roughly 2 per cent of United States’ national output.
Wall Street analysts scrambled to raise their price targets, with the most bullish pegging the companies’ stocks to rise between 21 per cent and 47 per cent in the next 12 months.
Google is “looking 20 years young,” said Morgan Stanley analyst Brian Nowak, who bumped up his price target on the stock by 9 per cent to $1,150.
Amazon’s shares rose as much as 9 per cent to a three-month high of $1,063.77. Microsoft, Alphabet and Intel hit their highest in a decade.
“I expect markets to close the week on new record highs and a good portion of that should be attributed to the results that came from the tech companies,” said Peter Cardillo, chief market economist at First Standard Financial in New York.
Amazon, which is winning business from older, big-box rivals, pleased investors with its transparency around Whole Foods, the premium grocer it recently bought.
“The Street went into third quarter earnings concerned about lack of disclosure around Whole Foods, and Amazon surprised to the upside here by breaking out Whole Foods contribution,” analysts at JP Morgan said.
Amazon’s shares, have risen 30 per cent this year through Thursday’s close, as its AWS cloud business has stayed ahead of the competition.
Alphabet’s Google, a relatively smaller player in the cloud business, doesn’t break out revenue for Google Cloud Platform, but analysts estimate the business is growing very fast, complementing the company’s core advertising business.
The company’s stock is also relatively cheap, trading at 25.8 times forward 12-month earnings, despite its 30 per cent run this year, excluding gains on Friday.
Microsoft Corp’s revenue rose the most in percentage terms in three years, underscoring the success of Chief Executive Satya Nadella’s turnaround strategy.
“Maybe one man has changed the culture of a large organisation of over 120,000 people to enable a more creative and innovative mass focused on winning. These results sure seem to indicate so,” Jefferies analysts said.
Even old guard Intel, which has been struggling with tepid growth, said revenue from its higher-margin data center business rose 7 per cent, slightly beating expectations.