Varun Dhawan trashes reports of not working with Rohit Shetty 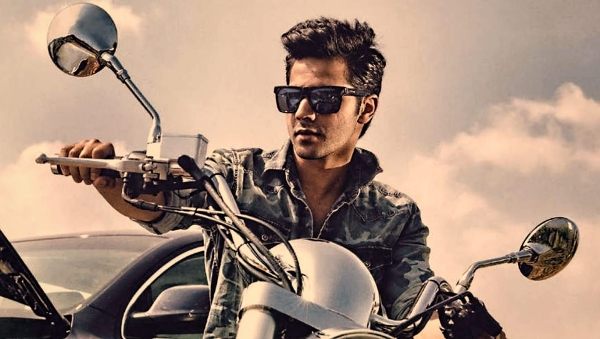 Mumbai: Actor Varun Dhawan has dismissed reports of him not working with director Rohit Shetty again in the wake of their latest film "Dilwale" failing to evoke the desired response.
Dhawan has played a lead role alongside Shah Rukh Khan in the film.
"It is not true. I enjoyed working with him (Shetty). He is one of my favourite directors. I loved him as a director and I still love him. I think he is working on his next," Dhawan told reporters here at Colors annual party, when asked about not working with Shetty again.
The "Badlapur" actor has reportedly rejected Shetty's offer to work with him on the remake version of "Ram Lakhan".
The 28-year-old will be seen next in his brother Rohit's directorial venture "Dishoom" alongside John Abraham.
"I got injured while doing 'Dishoom'. I was working with John Abraham on this film and it was a great experience as he is a proper action hero. He helped me a lot. There are some daredevil stunts in the film," Dhawan said.
The actor is exited about his mentor filmmaker Karan Johar's next film "Kapoor and Sons".
"I liked the trailer and since it's a Karan Johar film, I am sure it will be good. I am looking forward to it. I wish all the best," he said.
Karan had launched Dhawan in Bollywood as an actor with "Student of the Year".
Reacting to Johar's plans to make second instalment of "Students...", Dhawan said, "I have heard about it. I am doing something else with Dharma Production. I hope Karan will launch new faces".