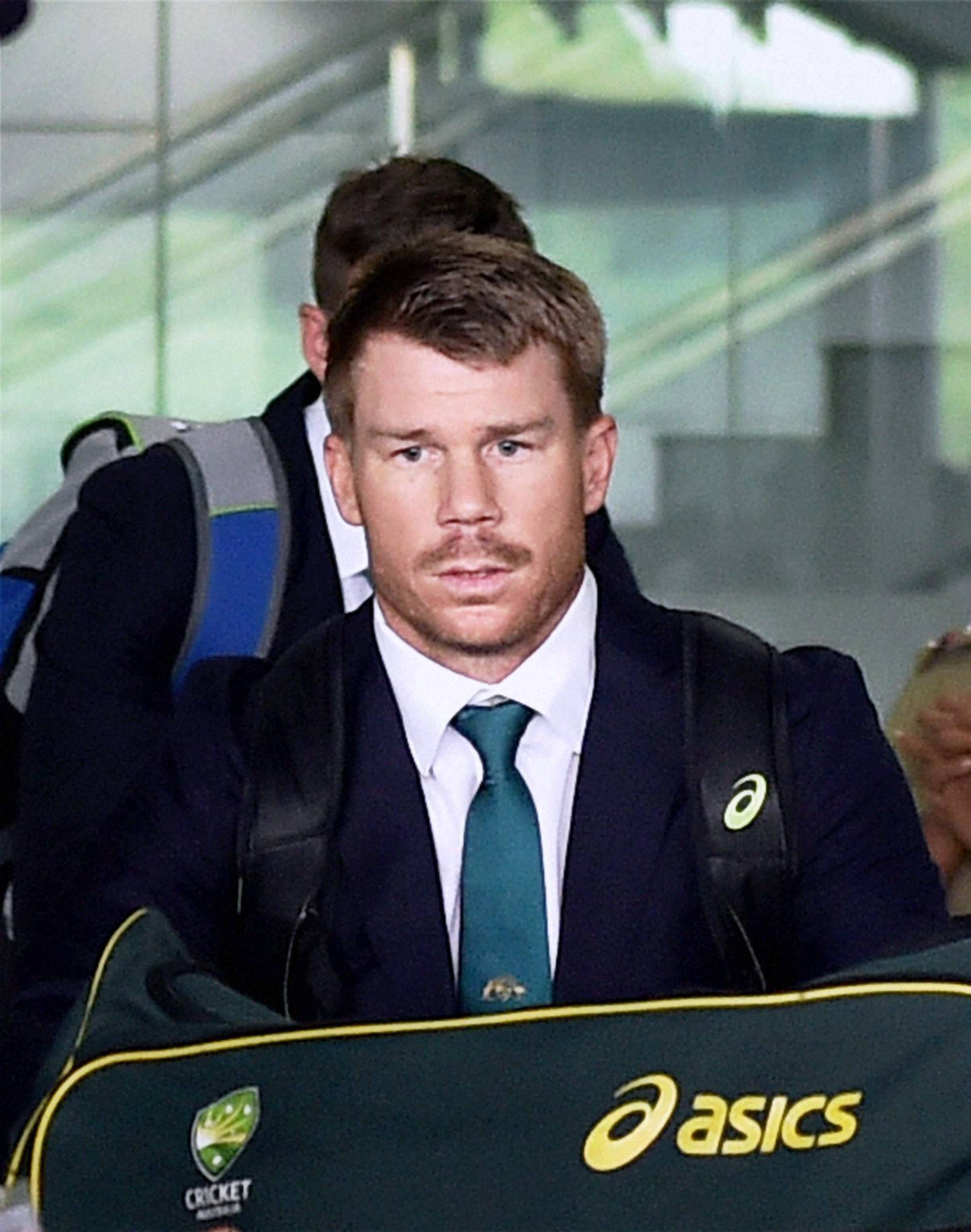 Sydney: The World Twenty20 is the one major international cricketing prize to have eluded Australia but with the batting firepower in their ranks, they cannot be ruled out as contenders to grasp it at the sixth attempt.
With David Warner, Shane Watson, Glenn Maxwell, Aaron Finch, Usman Khawaja and skipper Steve Smith all able to take the game away from their opponents on any given day, the 50-over world champions have every reason for confidence heading to India.
The big question mark over their challenge is the fact that their batsmen have rarely thrived on the spin-friendly pitches of South Asia, where teams will use three, and sometimes four, slow bowlers against them.
"It's no secret that teams are targeting us with spin and rightfully so, we haven't played it all that well over the last little while in the shortest format," Finch said after South Africa's Imran Tahir took 3-21 in a warm-up in Durban last week.
"It's just about changing our mindsets slightly if we do have a few dot balls... there were some times when our ego probably took over a little bit."
When they get it right, though, Australia's batsmen can be devastating in the 20-over game, as Warner and Maxwell showed with a record 161-run stand in the second warm-up against South Africa at Wanderers.
Perhaps heeding Finch's words from a few days earlier, it was controlled, not wild, aggression that enabled them to get the better of Tahir and guide the team to a five-wicket victory.
After losing 3-0 to India in a T20 series on home soil in January, Australia's selectors tore up the script and started again, dispensing with a string of players and replacing Finch with Smith as captain.
It was in the bowling department that the overhaul was greatest with left-arm spinner Ashton Agar and leg-spinner Adam Zampa now making up an extremely inexperienced unit.
Youngsters Josh Hazlewood and Nathan Coulter-Nile are most likely to be given the chance to get what pace they can out of the flat Indian tracks, while James Faulkner's finishing with ball and bat makes him an indispensable part of the team.
The inexperience of parts of the team is compounded by the fact that Australia's third warm-up match in Cape Town on Wednesday was only their 11th outing in the format since they crashed out of the Super 10 stage at the 2014 World Twenty20.
Former Test bowler Ryan Harris believes that should not be to much of problem given most of the top players now travel to South Asia every year to play in the Indian Premier League.
"Most countries have players who have been in the IPL and know the conditions really well and all the grounds, so it is going to be a good competition and good to watch," he said.