Ukraine to ramp up health spending after anti-corruption push 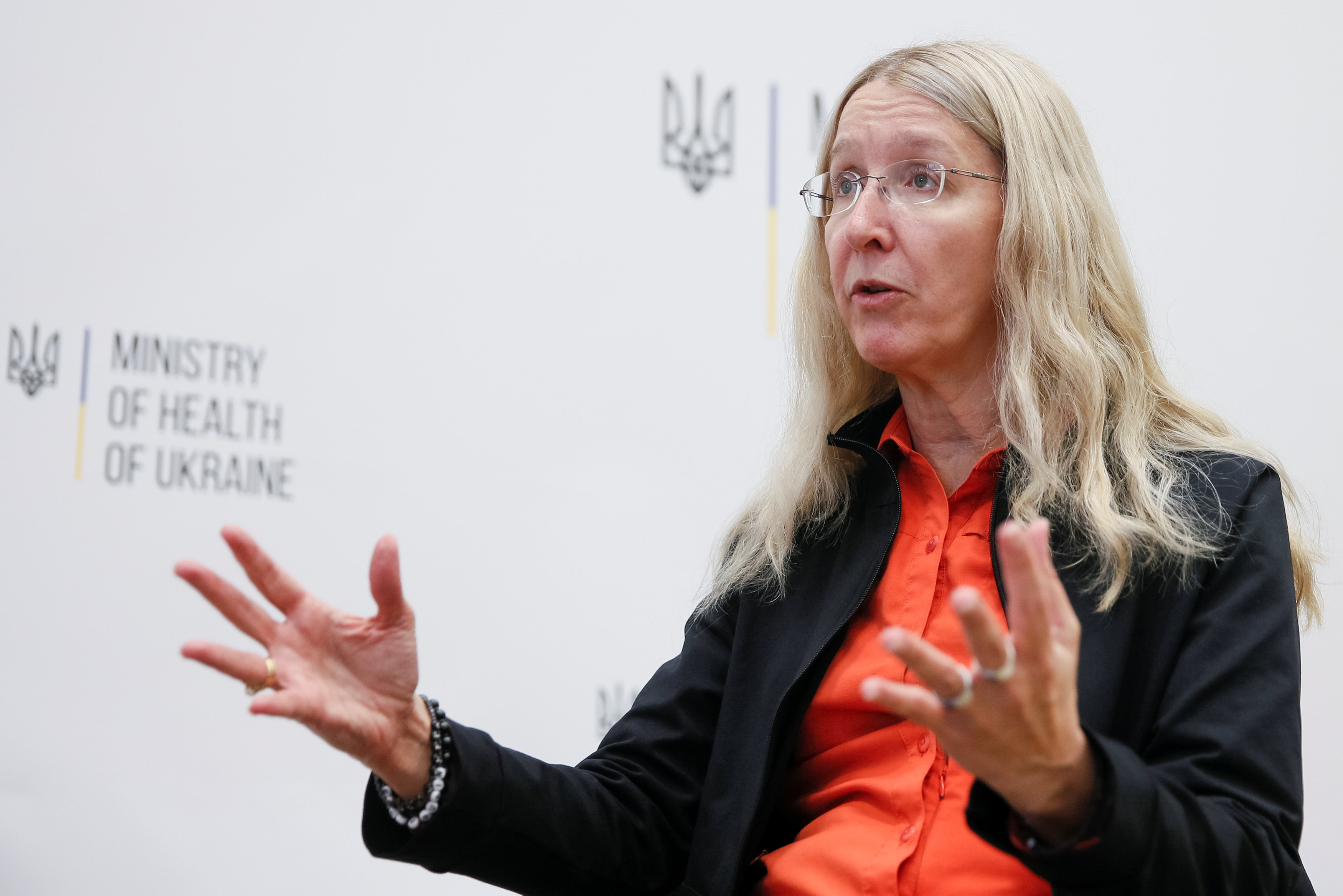 Kiev: Ukraine plans a 12 per cent increase in health spending next year to exploit reforms passed last week to raise standards and crack down on corruption in hospitals and surgeries, government ministers told Reuters.
Ukrainians die earlier than most Europeans and patients often bribe doctors for treatment or medicine. Kiev's Western backers see healthcare reforms as a test for Ukraine's push for closer ties to the European Union, away from Russia.
New legislation will create a national insurance system that pays doctors by the number of patients they have. Hospitals will be paid for services through the new system, rather than receiving lump sums from regional administrations as is now.
It also allows patients to choose their doctor for the first time, rather than being tied to the doctor where their residence is registered, a move the government says will encourage medics to improve and gives them less scope to demand backhanders.
Health Minister Ulana Suprun said that patients' mindsets will also need to change.
"People in Ukraine think that paying the doctor cash, under the table, is somehow a 'thank you' for the services that are supposed to be provided to them at no cost," she said in an interview.
"There needs to be a big cultural change as well, so that we teach people that they're not supposed to do that."
She cited a survey by the national anti-corruption bureau which found 65 percent of Ukrainians had come across corruption in the past year, of which 68 per cent was in healthcare.
And Finance Minister Oleksandr Danylyuk told Reuters in an email Ukraine will hike health spending by 12 per cent to 114 billion hryvnia ($4.28 billion) in 2018, and is ready for a further increase later because the reform is a government priority.
Ukraine has emerged from a steep recession caused by the annexation of Crimea and the outbreak of a Russian-backed separatist insurgency in 2014.
But the economy is still propped up by a $17.5 billion aid programme from the International Monetary Fund that is conditional on reforms and progress in tackling corruption. With no end in sight to the conflict in the Donbass, defence spending accounts for at least 5 per cent of GDP.
"The ministry of finance is one of our biggest supporters," Suprun said of the planned rise in spending.
"They're big supporters of what we're doing because they're finally going to be able to follow the money all the way down to a patient. Whereas now we hand money out to hospitals and we don't really know what is done with it at that point."
A U.S.-born doctor, Suprun moved to Ukraine in the early days of the Maidan demonstrations in November 2013, and wound up treating the gunshot wounds of protesters in the final days of pro-Kremlin leader Viktor Yanukovich's rule.
The reforms went through 893 amendments while Suprun says she was targeted by a smear campaign, including by some who questioned whether she had faked her diploma.
The new legislation is just the first step, she says, "because reform never is easy. People don't want to change. They're used to the system that there is, and there's a lot of people making a lot of money off of this."
Healthcare professionals told Reuters they welcomed the reforms.
Oleksandr Ivanko, chief doctor at the Kiev Municipal Clinical Hospital, hoped doctors' salaries would improve "because you cannot motivate them and demand anything while paying a minimum or even humiliating salary."