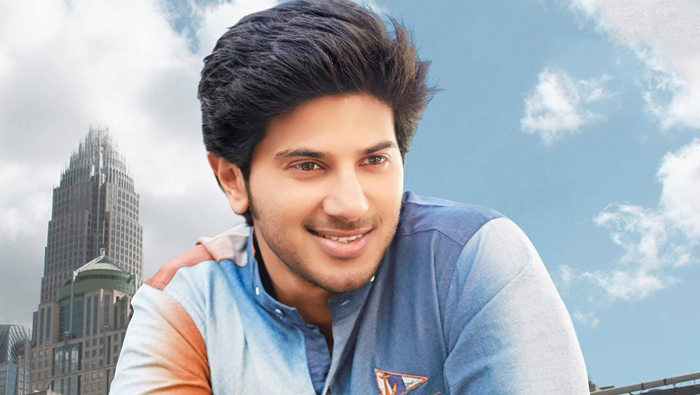 Mumbai: He is a big name down South and has recently finished shooting for his debut Hindi film but actor Dulquer Salmaan said he is not chasing lead roles in Bollywood and would gravitate more towards "memorable" characters. Having given hit films like "ABCD: American-Born Confused Desi" and Mani Ratnam's "O Kadhal Kanmani", the 31-year-old actor will foray into Hindi cinema with a comedy-road movie titled "Karwaan".
"I don't think I want to play a big fancy lead role in Hindi films just for the sake of it. I would prefer to do interesting roles. If I get a memorable role, it would have a bigger impact than debuting as a lead in a film where nobody knows me," Dulquer told PTI in an interview.
Dulquer has finished shooting for "Karwaan", written and directed by debutante Akarsh Khurana. The movie also features Irrfan Khan, Mithila Palkar, among others. The actor is clear that Malayalam movies will always be his priority and the prospects of a Bollywood career depends on how the film is received.
"I had heard some interesting ideas (for Hindi films) but I always went with my gut feeling. There is no strategy or plan, but I don't want to lose focus in what I am doing back home. Ideally I should focus on one industry, so Malayalam films will always be the focus point, Tamil will be second and then others.
"In Hindi films, I will take it year by year. I will see how 'Karwaan' is received, if they like me. It is a sync-sound film, not like I dubbed for it and corrected." Bollywood is a cutthroat industry and Dulquer says he does not believe in relenting to pressure of expectations.
"It's best not to take any pressure. I don't think there is any physical boundary you are getting in and out of. It is just another industry.
"Now, everyone is watching everything. People are familiar with regional cinema and actors. There is a lot of cultural exchange happening across the country."
Asked what does his father, Malayalam superstar Mammootty, has to say about his Bollywood debut, Dulquer says they do not discuss work at home.
"My family always plays it down, they don't show too much excitement and I think that helps me be who I am. It is a very normal household where there is not much discussion of work. We need that to keep things grounded. What happens outside the house is kept it at that and is not brought it in."