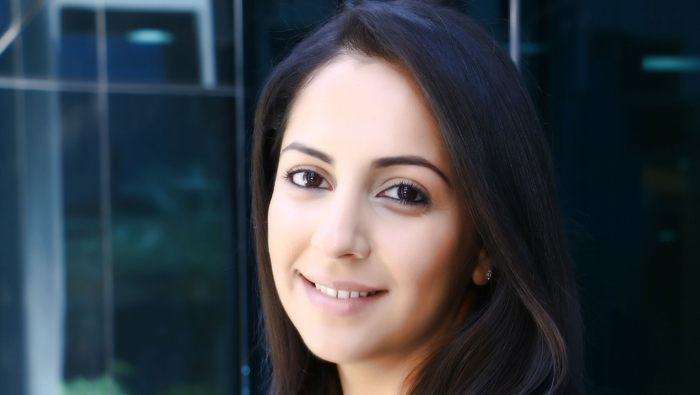 Muscat: The Oman Convention & Exhibition Centre (OCEC) announced the appointment of Debra Simkiss as Director of Operations and Ekta Gandhi as Marketing & Communications Manager.
With over 25 years in the hospitality and convention industry, Debra brings with her a wealth of knowledge from game lodges to luxury hotels to convention centres. Debra’s career took a turn to the convention business with the opening of the Sandton Convention Centre in Johannesburg, South Africa in 2000. She worked her way from senior event coordinator to event manager and then in 2008 to the executive role of director of Operations until 2017. During this period she was directly involved in some of the largest events in the centre including the World Summit on Sustainable Development, The Arnold Classic, Southern African Development Commission and The United Nations World Tourism Organisation Summit and has rubbed shoulders with some of the world’s most powerful leaders.
Debra’s core values focus on empowering others and a commitment to service excellence. Debra has been recognised in the industry as she was named one of the ‘Top 40 Women in Meetings, Incentives, Conferences and Events’ in 2016. Debra also has a certification in business coaching and looks forward to using these skills in her new position.
OCEC appointed Ekta Gandhi, in the position of Marketing & Communications Manager. With over 8 years of experience in the tourism industry working in luxury hotels and resorts, Ekta brings with her a solid understanding of Marketing & Communications within the Sultanate of Oman. Ekta moved to Oman in 2013 and joined the award-winning Chedi Muscat as their Marketing & Communications Executive. In 2015, Ekta joined the pre-opening team for Anantara Al Jabal Al Akhdar Resort as their youngest department head in the entire team and successfully opened the resort as their Marketing & Communications Manager, attracting media recognition from all corners of the globe.
In her role at the Oman Convention & Exhibition Centre, Ekta will be responsible for overseeing the Marketing Department and supporting the Business Development team. A Canadian national of Indian origin, Ekta has a Bachelor’s degree in Hospitality Management from the Institut Vatel in Nîmes, France, as well as further Hotel Management diplomas from Montreal, Canada including the prestigious Canadian Millenium scholarship based on merit for her leadership skills.