Austria's likely next chancellor hopes to form government in 60 days 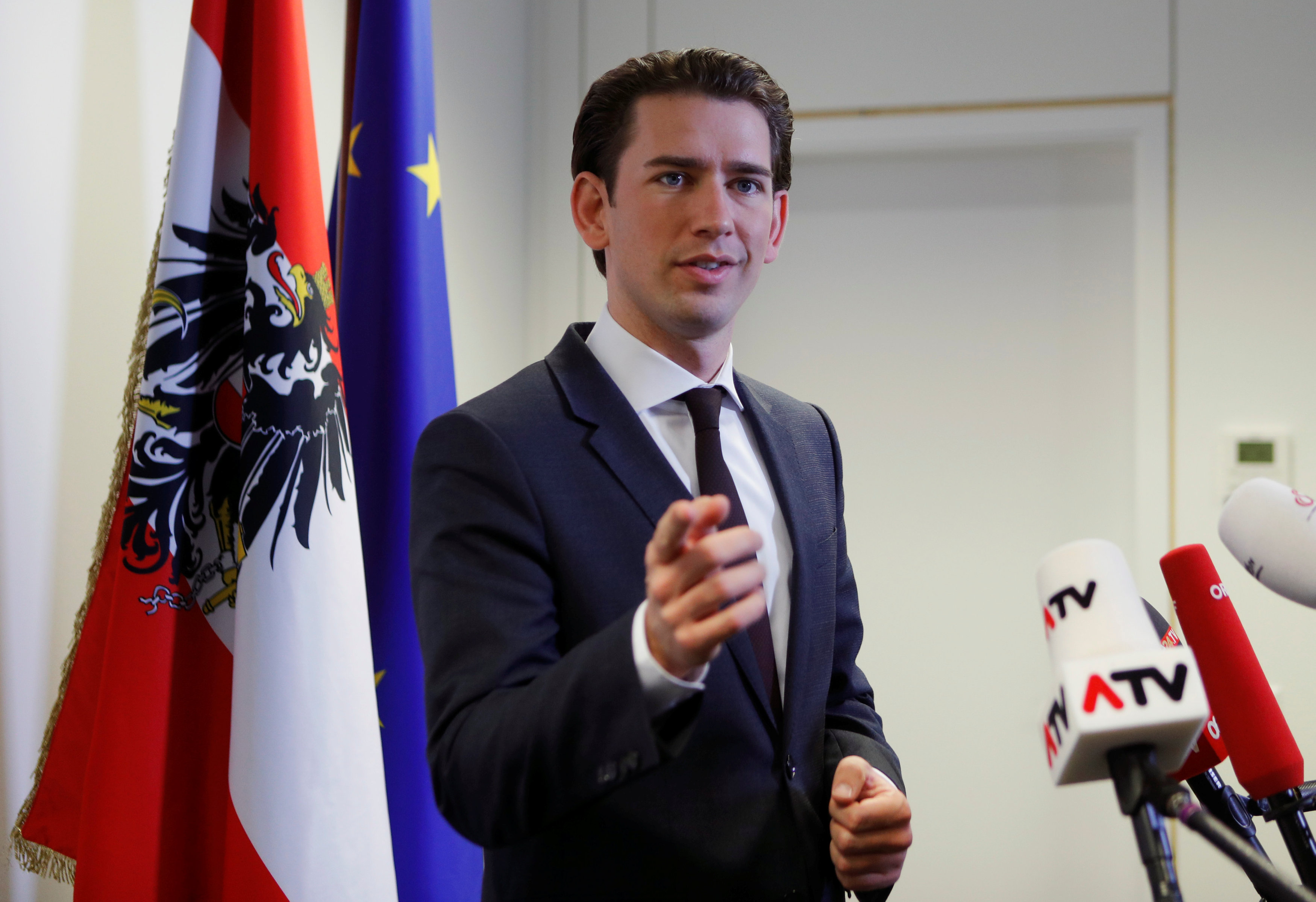 Zurich: Austria's likely next chancellor, Sebastian Kurz, wants talks over a new government to last no more than two months, he said in a newspaper interview published in Sunday.
Austria's president on Friday gave the green light to conservative leader Kurz, whose People's Party (OVP) secured 31.5 per cent of the vote in last week's parliamentary election, to form a government.
"The Austrians expect that there is quickly a strong and stable government which takes up work," Kurz was quoted as saying by Austria's Kronen Zeitung. "That means that negotiations should be concluded in less than 60 days."
Kurz campaigned on a platform that combined a hard line on immigration similar to that of the far-right Freedom Party (FPO) with traditional conservative principles like slimming down the state and cutting taxes.
To form his coalition, only two of Austria's parliamentary parties, the Social Democrats (SPO) and FPO, have enough seats to give Kurz a majority if they go into coalition with the OVP.
Kurz is currently holding an initial round of discussions with the leaders of all parties in parliament, the last of which is his meeting with outgoing Chancellor Christian Kern, the head of the Social Democrats, later on Sunday.
In a separate interview with tabloid Oesterreich, Kurz said his party has common ground with the FPO and that he had already held constructive talks with FPO leader Heinz-Christian Strache.
"In the conversation with Heinz-Christian Strache, I also had the impression that he has a strong willingness to effect change and creative drive," Kurz was quoted as saying by OE24.
"But now I will conclude these talks on Sunday, and then take up coalition negotiations with a partner."