Zimbabwean president Mugabe removed as WHO goodwill ambassador after outrage 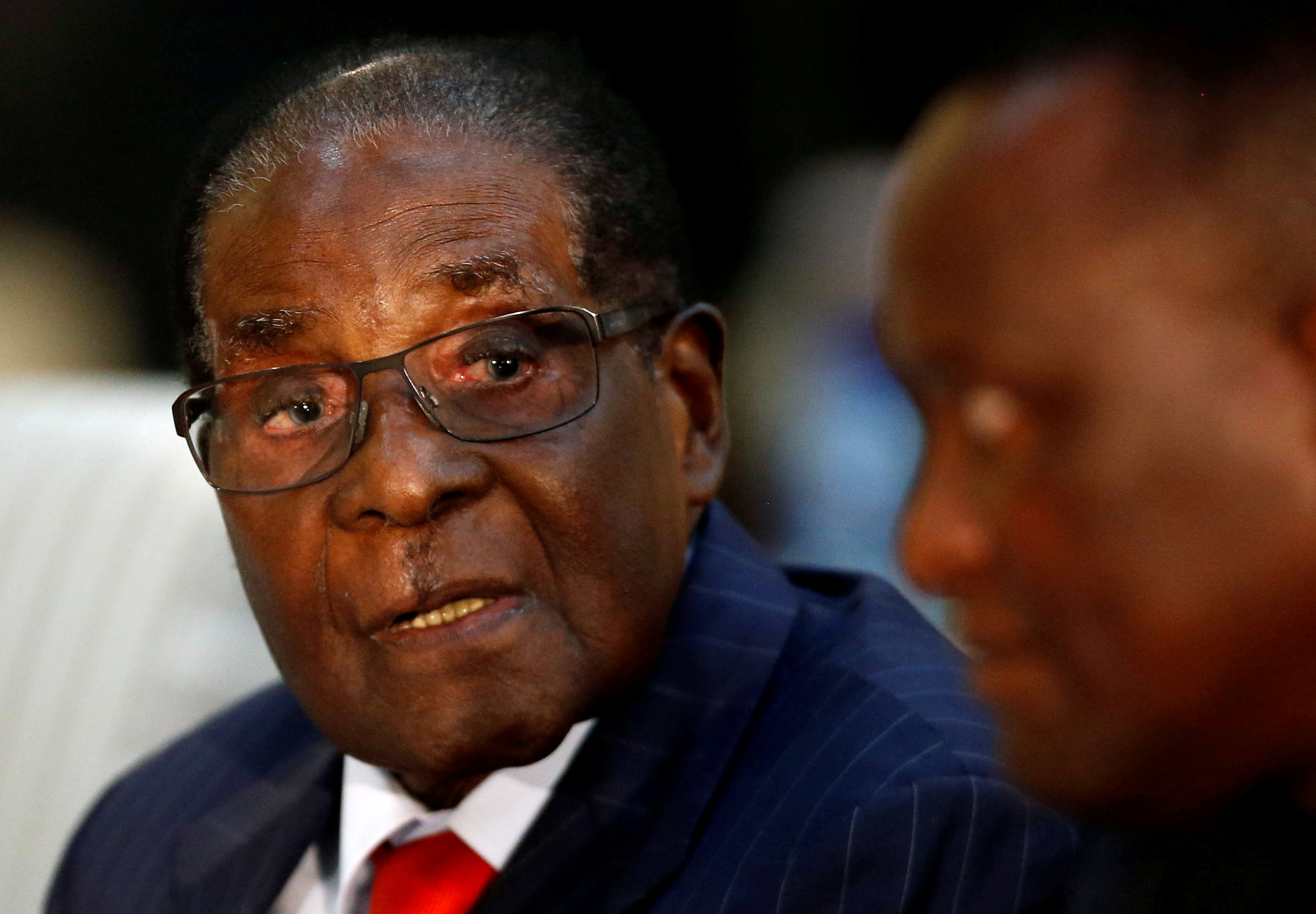 Geneva: Zimbabwean President Robert Mugabe has been removed as a goodwill ambassador, the World Health Organization (WHO) said on Sunday following an outrage among Western donors and rights groups at the appointment.
WHO Director-General Tedros Adhanom Ghebreyesus named Mugabe to the largely ceremonial post at a high-level WHO meeting on chronic diseases, attended by both men, in Uruguay on Wednesday.
At the time, Tedros praised Zimbabwe as "a country that places universal health coverage and health promotion at the centre of its policies to provide health care to all".
But Tedros said in a statement that he had listened to those expressing concerns and heard the "different issues" raised.
"Over the last few days, I have reflected on my appointment of H.E. President Robert Mugabe as WHO Goodwill Ambassador for NCDs in Africa. As a result I have decided to rescind the appointment," Tedros said.
"I have also consulted with the Government of Zimbabwe and we have concluded that this decision is in the best interests of the World Health Organization," he added.
Several former and current WHO staff had said privately they were appalled at the "poor judgement" and "miscalculation" by Tedros, elected the first African head of WHO in May.
Mugabe was head of the African Union (AU) when the bloc endorsed Tedros - a former health and foreign minister of Ethiopia - over other African candidates for the top post, without any real regional contest or debate, they said.
Mugabe, 93, is blamed in the West for destroying Zimbabwe's economy and numerous human rights abuses during his 37 years leading the country as either president or prime minister.
Britain said Mugabe's appointment as a goodwill ambassador for non-communicable diseases in Africa was "surprising and disappointing" and that it risked overshadowing the WHO's global work. The United States, which has imposed sanctions on Mugabe for alleged human rights violations, said it was "disappointed".
"He (Tedros) has to remember where his funding comes from," said one health official who declined to be identified.
The U.S. administration of President Donald Trump, which is already questioning financial support for some programmes of United Nations agencies, is WHO's largest single donor.
The controversy came as WHO struggles to recover its reputation tarnished by its slowness in tackling the Ebola epidemic that killed more than 11,000 people in West Africa from 2014-2015 under Tedros' predecessor Margaret Chan.
The Geneva-based agency is currently grappling with crises including a massive cholera outbreak in Yemen that has infected some 800,000 people in the past year and an outbreak of plague in Madagascar that has killed nearly 100 people in two months.
Combatting chronic diseases such as diabetes and heart disease linked to smoking, obesity and other risk factors are part of its permanent global agenda. 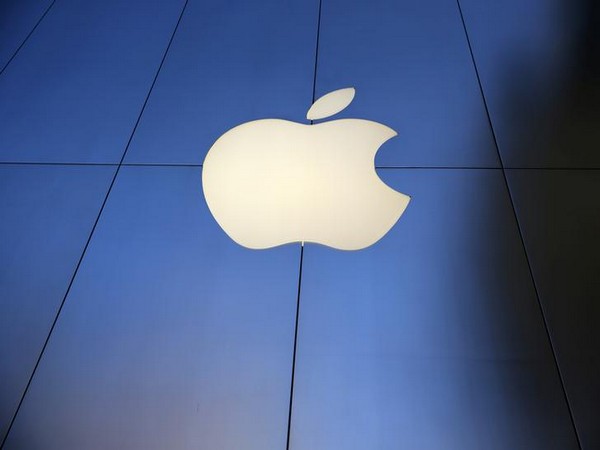 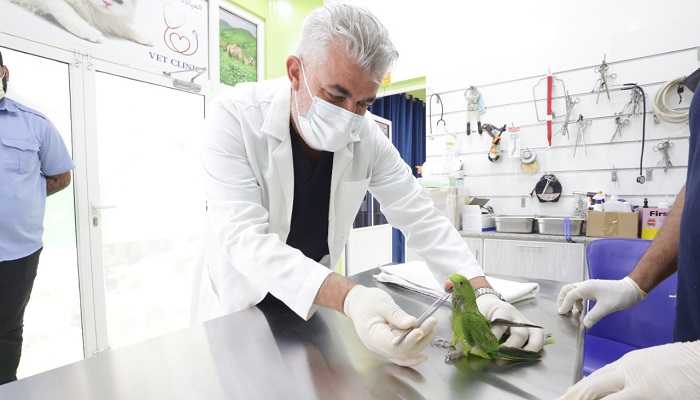 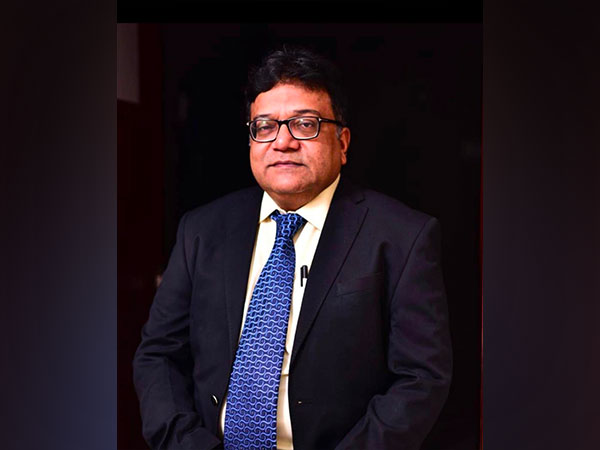 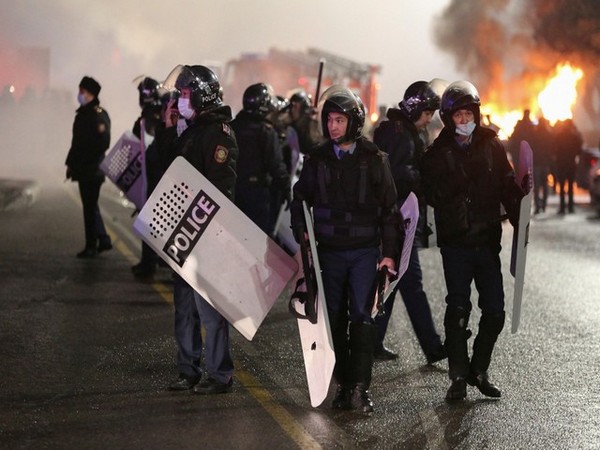