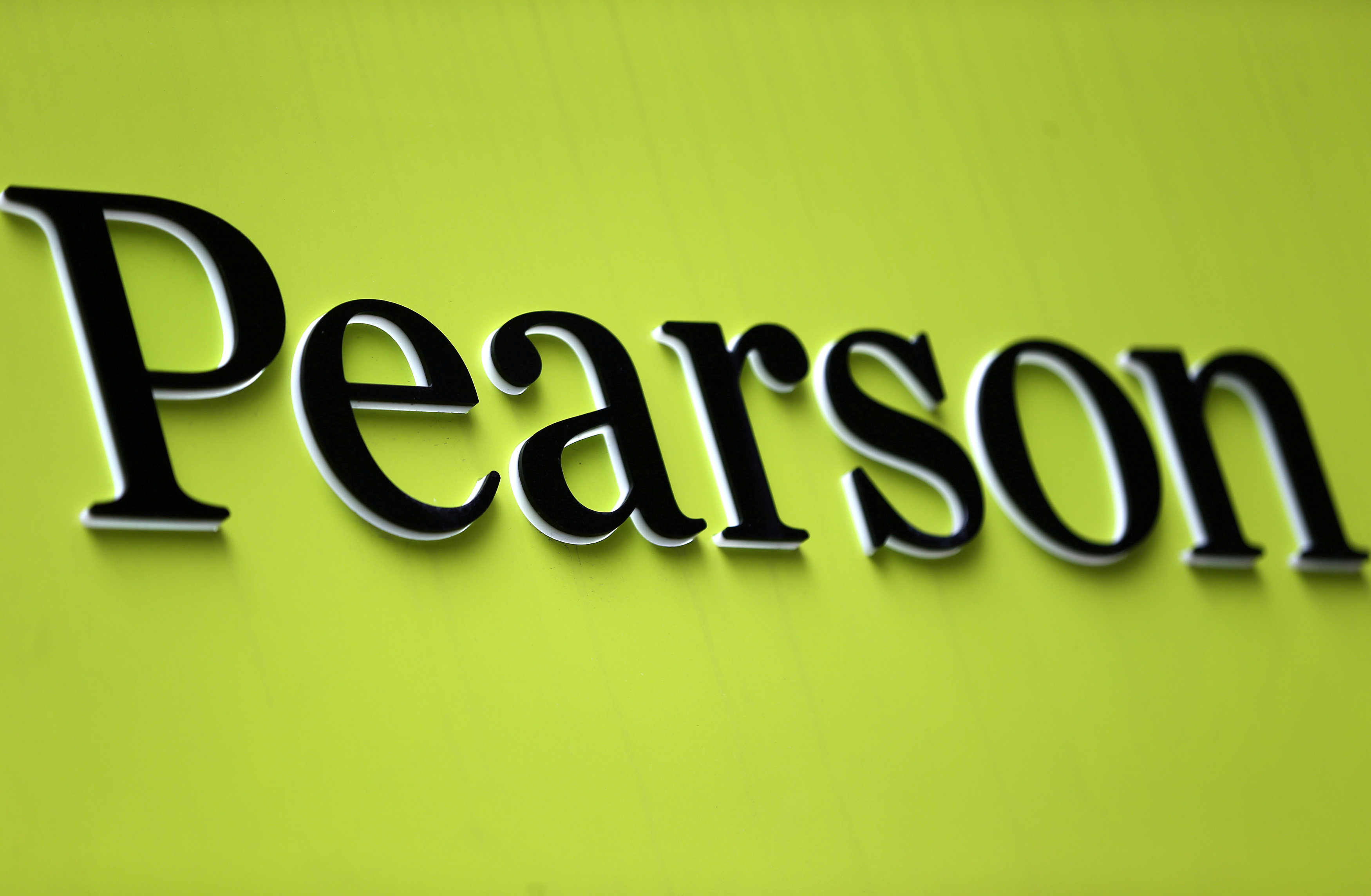 London: Pearson expects full-year operating profit in the top half of its forecast range, in the first positive trading news for the British education group in recent years.
The company, which has issued a string of profit warnings and cut thousands of jobs due to the shift to digital from paper textbooks, said on Tuesday it was seeing the benefit of cost cuts and the move to develop its rental and digital offerings.
"We expect tough market conditions in our biggest business to continue over the next couple of years," said Chief Executive John Fallon.
"We're focused on being the long-term winner in digital learning and creating sustainable value for our shareholders."
Providing everything from school textbooks to academic courseware and electronic testing, Pearson has been hit by the shift to digital that has encouraged students to rent or go online to find cheaper courseware.
In August, the group — which has sold businesses such as the Financial Times newspaper and the Economist magazine to focus on education — said it would slash its dividend and cut another 3,000 jobs. By 2020, Fallon will have reduced Pearson's staff by 10,000 from around 39,000 when he took over.
On Tuesday, the group said it had seen some traction with its move to reduce the rental price of 2,000 eBook titles, prompting eBook revenues to increase more than 20 per cent in the first nine months of the year.
A print rental pilot also started well and the group said it would add a further 100 titles to the offering in January.
With signs of improvement, Pearson now expects 2017 adjusted operating profit to come in between 576 million pounds ($763 million) and 606 million pounds. The previous range was set at 546-606 million pounds.
In a nine-month trading update, Pearson said sales in US higher education courseware fell 1 per cent on an underlying basis, within its full-year range of up 1 per cent to down 7 per cent.
It also revised its guidance on taxation, expecting a 2017 rate around 16 per cent against a previous expectation of 21 per cent, helping its finance costs.
"We continue to invest in growing market opportunities, gaining share with our digital transformation, and becoming simpler and more efficient," Fallon said.
Pearson also said it had agreed a deal to insure a third of its pension scheme liabilities totalling 1.2 billion pounds with Legal & General and Aviva, which "substantially reduces" the risk that it would be unable to fund future retiree benefits.