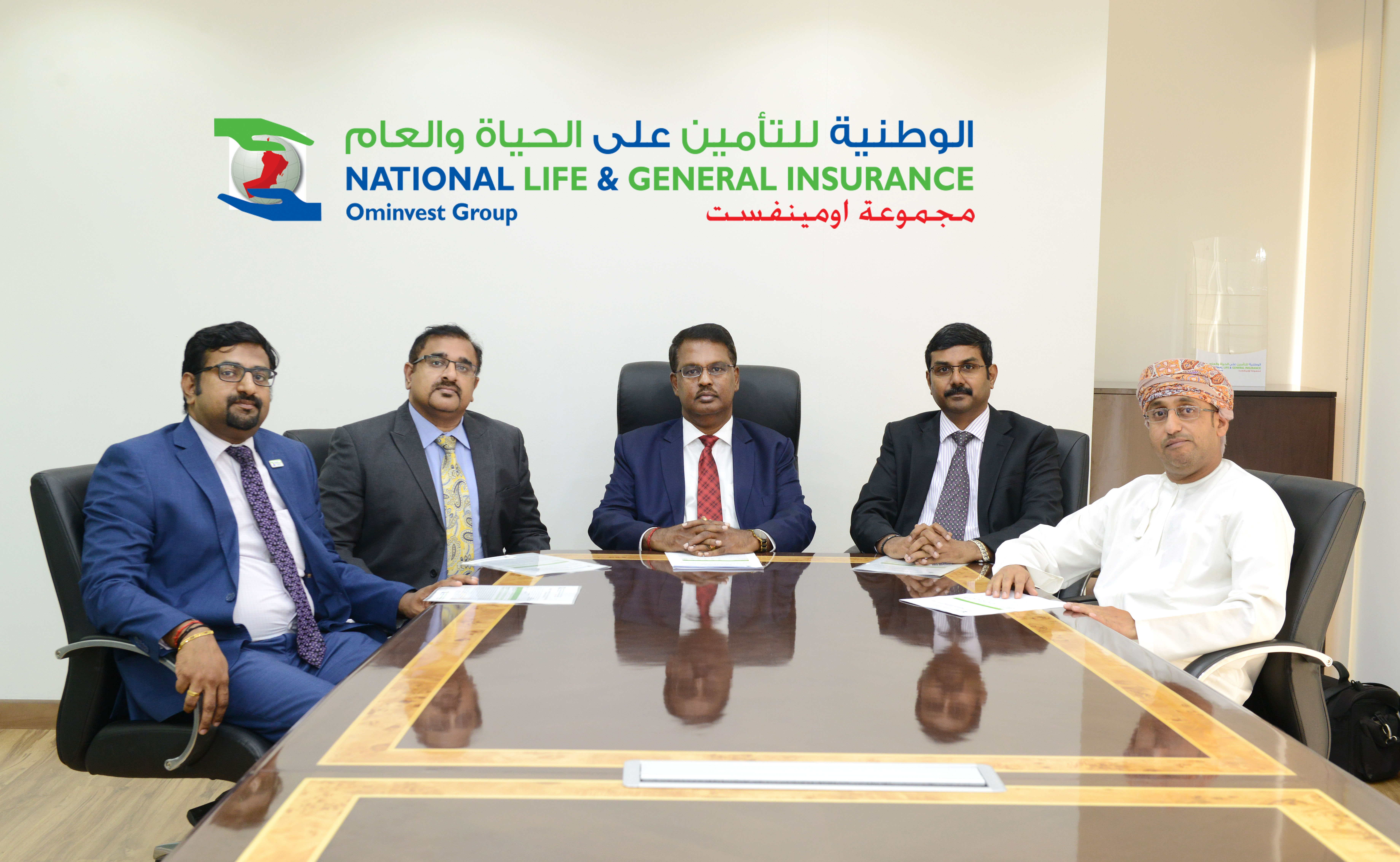 Muscat: National Life and General Insurance (NLGIC), which is floating its OMR21 million initial public offering (IPO) on October 22, plans to strengthen its footprint in less penetrated insurance market in the Gulf region, a top-level company official said here on Sunday.
Subscription for the IPO, one of the largest in Oman in recent years, will close on November 20, and officials stated that growth figures from the company balance sheets will help investor confidence.
The company is offering 66.25 million shares at an offer price of 320 baisas per share in accordance to the Capital Market Authority’s mandate. Also, 65 per cent of the IPO is reserved for retail investors and 35 per cent is reserved for institutional investors.
“We have achieved continuously rising growth trajectory over the past decade and have done very well in 2017. We have excelled in Gulf Cooperation Council (GCC) markets and now we are ready to penetrate into Kuwait insurance market,” S Venkatachalam, CEO of National Life and General Insurance said.
It is a market leader in health insurance which makes up around 50 per cent of operations while it is actively increasing operations in other areas.
Its operations in Kuwait, the country with highest growth prospect in the GCC according to IMF, is expected to begin within a few weeks as they await approvals. Moreover, the company plans to capitalise on mandatory health insurance recently announced by the Ministry of Health.
Personalised insurance
“We are a personalised insurance company with diversified portfolio and are constantly looking for better opportunities. There is a huge potential in Oman market with mandatory health insurance. With 90 per cent of population not insured, health insurance is a big market trigger for future in the Sultanate. Moreover, our operations in Kuwait which will begin in next 2-3 weeks will diversify our portfolio and help increase our operations,” he added.
The long-term financial performance of NLGIC reflects a strong leadership team, wide range of products, multi-channel distribution network, geographical spread across Oman and the UAE combined with excellent risk management systems.
The gross written premium (GWP), topline of the company, has grown from OMR43.9 million in 2012 to OMR101.2 million in 2016 at a compounded annual growth rate (CAGR) of over 23 per cent. The net underwriting results has similarly grown at a CAGR of 19.2 per cent from OMR5.2 million in 2012 to OMR10.6 million in 2016. The profit after tax (PAT) has risen steeply at a CAGR of 10 per cent from OMR3.2 million in 2012 to OMR4.7 million in 2016. The return on equity (ROE) has consistently been in the 16 per cent-24 per cent range over the years, touching a high of 24 per cent in 2013 and a ROE of 16 per cent in 2016 after considering a capital infusion of OMR16.5 million in 2016.
NLGIC has put up a strong performance this year as well with the audited GWP in June 2017 touching OMR68.4 million, which is 57 per cent of the projected annual estimate of OMR119.1 million for 2017. Almost 59 per cent of the projected profit after tax (PAT) (OMR4.7 million) of OMR8 million for 2017 has already been registered in the June audited figures.
The September figures (unaudited and pending board approval) reflect a robust performance with the GWP crossing OMR90 million. The PAT has similarly touched OMR7.1 million by September 2017 (a year-to-date increase of 190 per cent over September 2016) thus achieving 89 per cent of the projected PAT for 2017.
“When you look at the growth of NLGIC in the past years, we see that they are market leader in insurance. They have around half-a-million people insured with medical insurance. When you see its size and then look at the fact that market for health insurance can be five times bigger than how much it is now, we are certainly going to see strong growth moving forward,” Loai Bataineh, CEO at Ubhar Capital said.