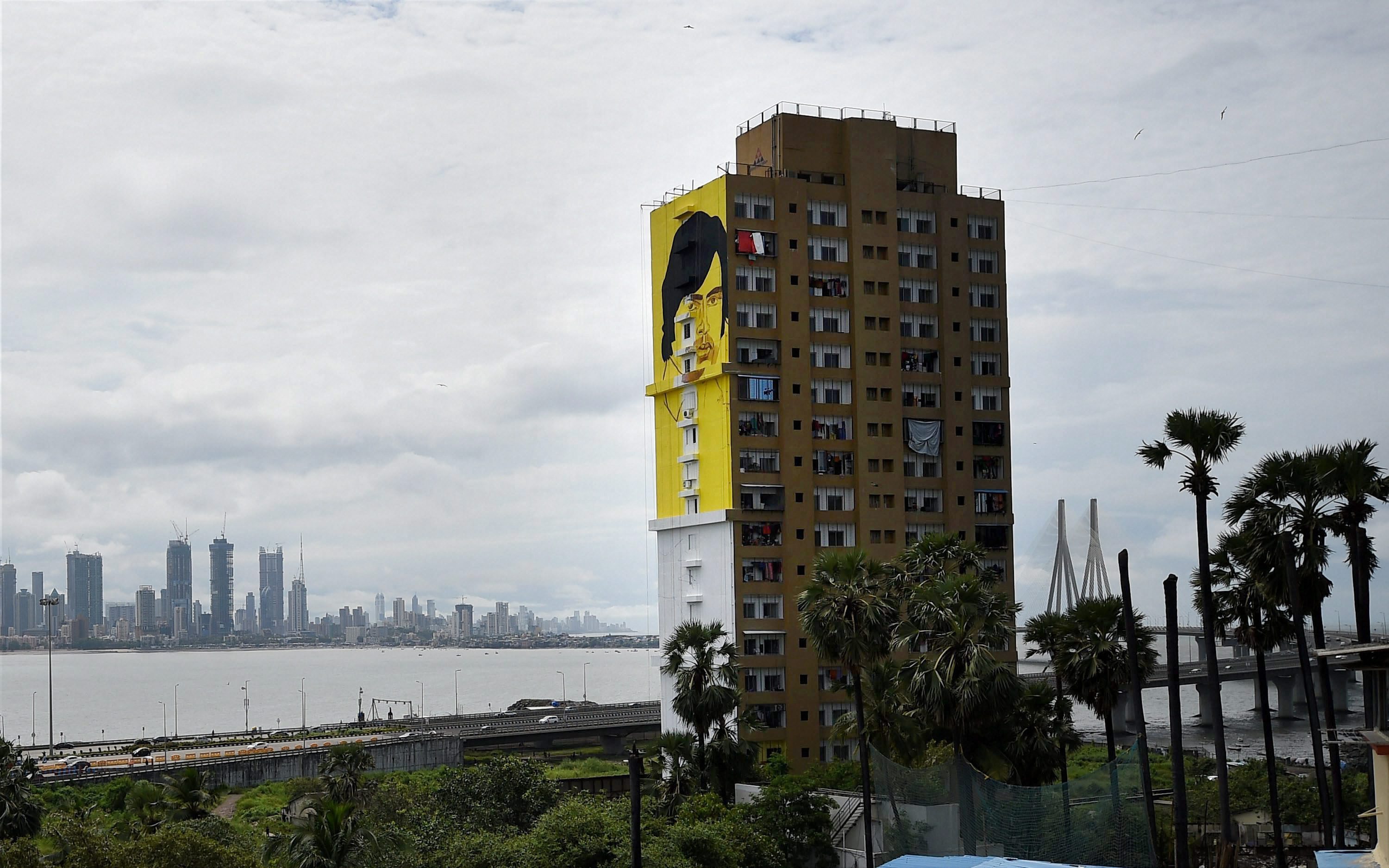 Mumbai: As Amitabh Bachchan turned 75 on Wednesday, the Hindi film industry, including his co-stars and directors, wished the megastar great success and health for the year ahead. 'Bachchan at 75' is a milestone not just for the star, whose acting career continues to flourish 48 years after his first film, but also for the industry. Actor-MP Shatrughan Sinha said that he is proud of Bachchan's achievements as a friend and a contemporary. "Whether you call us contemporaries or old friends, we have struggled together. I feel very proud of his achievements and success. He is very inspiring and a great role model for everyone. He is the most deserving actor and star after Rajesh Khanna. He deserves to be at the top.
"He has gone through a lean phase both health-wise and financially but he has always bounced back. He has sailed through difficulties and has got over it. He has the X-factor called luck," he said. Sinha, who worked with Bachchan in films such as "Bombay to Goa", "Dostana", "Kaala Patthar" and "Shaan", believes the actor would make an "apt candidate" for the president of India. In Bollywood there are people who have got into politics and I think he is the apt candidate to become the president of India. I wish him long life, success and good health."
Veteran actor Manoj Kumar also wished Bachchan on his birthday, recalling their first meeting when he was shooting for "Saajan". Bachchan had come to meet a producer. What struck him most about Bachchan was his observant nature and dedication to his craft, he said. "He is one actor who is a living legend, doing great work even today. No one can become Amitabh Bachchan just like that. It requires that amount of dedication for the craft of acting. His family has always stood by him and that's what one needs especially at testing times," Kumar said. The duo worked together in 1974's "Roti Kapda Aur Makaan".
Friend and co-star Rishi Kapoor, who will share screen space with Bachchan after 25 years in "102 Not Out", wished the actor on Twitter. "Happy birthday dear Amitji. God bless," Kapoor tweeted with the poster of their film.
Superstar Aamir Khan, who is working with Bachchan for the first time in "Thugs of Hindostan", said it was a joy to collaborate with the veteran actor. Aamir said, growing up, it was a magical experience to watch Bachchan's movies. "It was an amazing experience watching Bachchan sir in cinema halls. His aura and powerhouse performances were magical. He had a complete hold on us as an entertainer. The sway that Bachchan had, I don't think it can be recreated. He had seven films running simultaneously in theatres. He used to clash with himself. That was a different era. The stardom which Mr Bachchan has seen, none of us will ever see."
Other filmmakers shared his sentiment. Umesh Shukla, director of "102 Not Out", said Bachchan immediately agreed to do the movie when he approached him. "He is so passionate about his work even today. He is the one actor who believes in doing homework... even after the shoot he thinks about scenes and sequences. This is commendable. He is a thorough professional, always on time," Shukla told PTI.
Bejoy Nambiar said working with Bachchan in "Wazir" was a humbling experience and he would love to collaborate with him again. "In my limited career, I got to work with him. I feel humbled and fortunate. He is particular about his scenes. There was a scene where he was on a wheelchair and had to turn back and look at Neil Nitin Mukesh. He turned it in a way where his shadow did fall half on Neil's face. So that's the amount of dedication and detailing he gives to his work," Nambiar told PTI.
Many other celebrities took to Twitter to wish Bachchan on his milestone birthday. "I wish Amitabh Bachchan a very happy birthday... (He is someone) who has brought joy in the world through his personality and acting," melody queen Lata Mangeshkar tweeted.
"Happy Birthday to the Legend of Indian Cinema, many many good wishes to you @SrBachchan Sir Happy75thBirthdayABSir," South superstar Mohanlal tweeted.
Actor Ranveer Singh wished fans a "Happy Amitabh Bachchan Day" on Twitter.
"Happy birthday Amit uncle. Hoping this is the year you release the amazing music you played us on (this day)," Farhan Akhtar posted with a photo of him with Bachchan in a recording
studio.