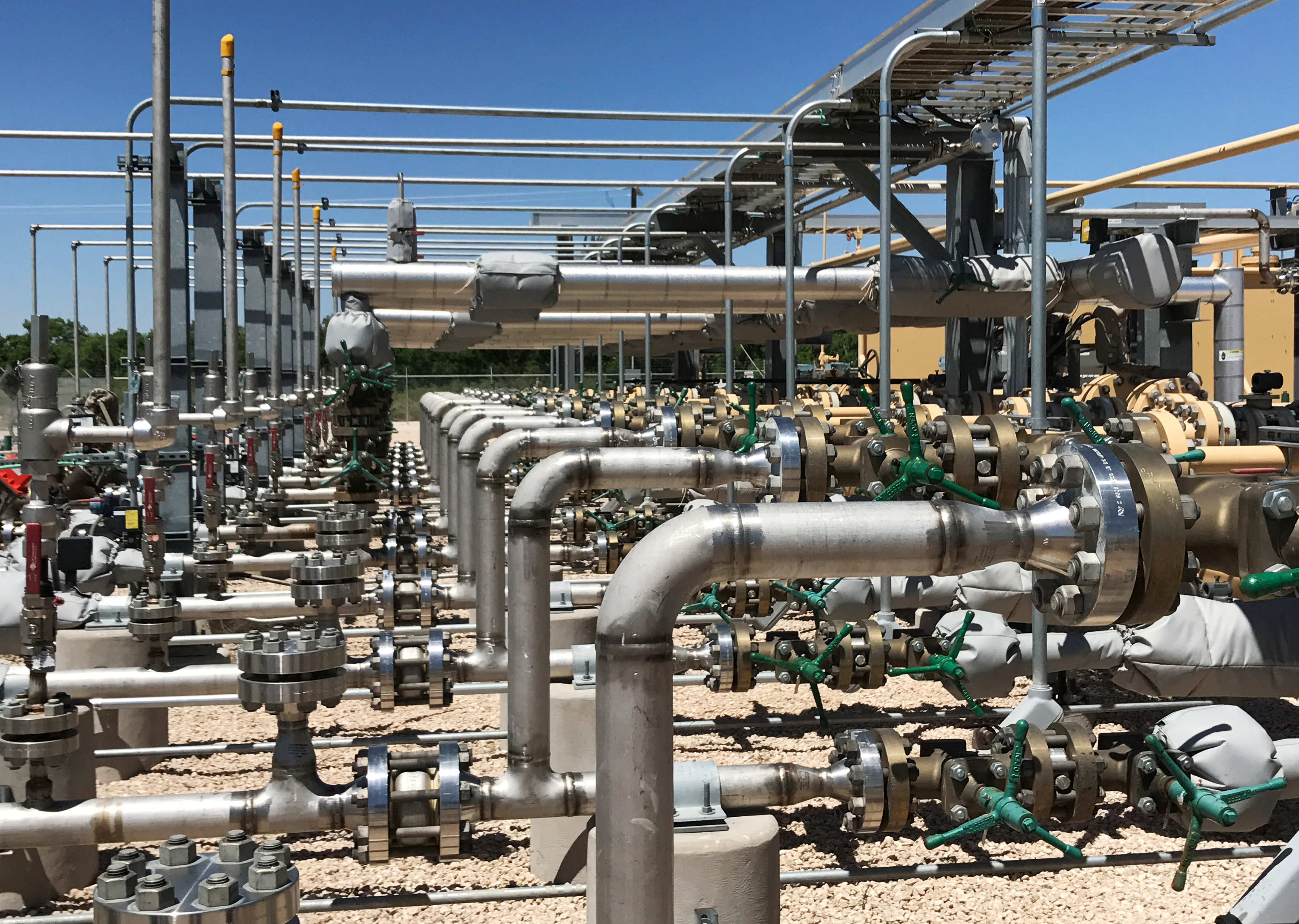 London: Oil prices rose for a third day on Wednesday on signs that markets are gradually tightening after years of oversupply, though the outlook for 2018 remained less certain.
Brent crude futures, the international benchmark for oil prices, were trading at $56.94 per barrel at 0948 GMT, up 33 cents. Brent closed 2 per cent higher the previous day.
US West Texas Intermediate (WTI) crude futures were at $51.37 a barrel, up 45 cents from their last settlement. WTI also closed 2 per cent higher on Tuesday.
"We have finally shifted fundamentally from build mode to draw mode," Barclays said in a note. "For now, inventory draws will continue to leave room for a geopolitical risk premium to reemerge."
The bank raised its price outlook for the fourth quarter of this year and the first quarter of 2018, but warned that "we expect a return to build mode next year".
Bullish forecasts from the International Monetary Fund late on Tuesday also supported prices. The IMF projected global economic growth of 3.6 per cent this year and 3.7 per cent for 2018, an indication that fuel demand would rise.
Additionally, Saudi Arabia, the world's largest oil exporter, trimmed crude supplies to its biggest buyers in Asia, sources told Reuters, a sign that the Kingdom will meet its supply restraint commitment in a pact led by the Organisation of the Petroleum Exporting Countries.
The group, along with other producers including Russia, agreed to cut output by 1.8 million barrels per day (bpd) through March 2018 in an effort to balance the market.
Still, longer-term indications were less rosy. PVM's Stephen Brennock noted that the IMF warned the economic recovery "is on thin ice". "Several market participants will have taken solace from yesterday's rally but the jury is out on whether it has the legs to go the distance," Brennock wrote.
The United States is not participating in the supply cut, and its output has risen 10 per cent this year to more than 9.5 million bpd.
Speaking at the Reuters Global Commodities Summit, Vitol chief Ian Taylor said U.S. output would climb by another 0.5 million to 0.6 million bpd next year before flattening. Later on Wednesday, the American Petroleum Institute will release weekly US fuel inventory data, followed by official figures from the US Department of Energy on Thursday.