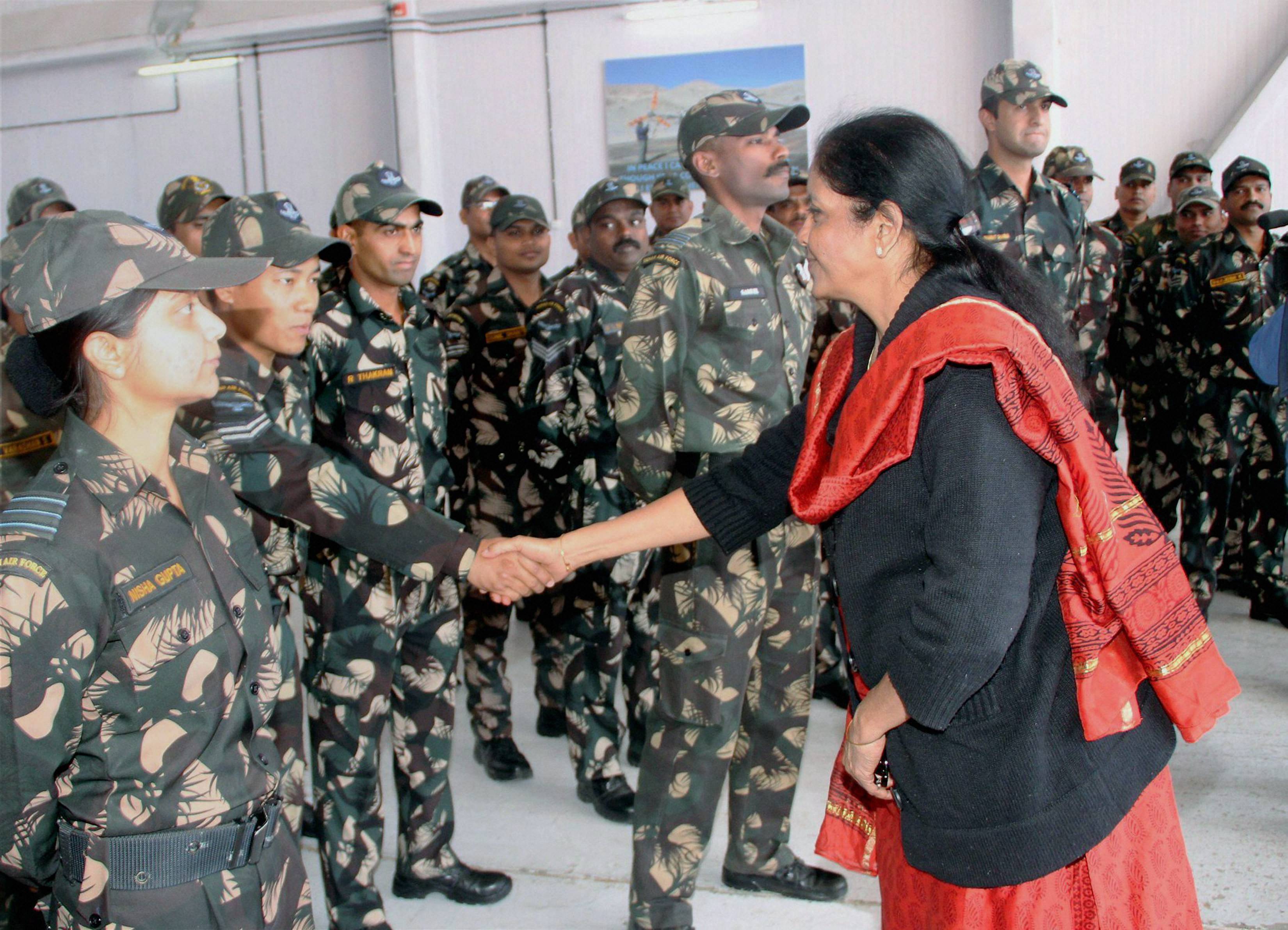 New Delhi: Defence Minister Nirmala Sitharaman on Wednesday took stock of the progress in implementing the ambitious reform process in the Indian Army under which nearly 57,000 officers and other ranks are being redeployed to enhance the combat capability of the force.
The government in August had unveiled an ambitious reform initiative for the Indian Army based on recommendations of a committee headed by Lt Gen (retd) D. B. Shekatkar which was tasked with suggesting steps to enhance combat capability of the armed forces.
Sitharaman reviewed implementation of the reform process at a high-level meeting attended by Army Chief Gen. Bipin Rawat, Chief of Air Staff Air Chief Marshal B. S. Dhanoa and top officials of the defence ministry, official sources said.
While accepting the panel's 65 recommendations dealing with the army, the government had left 34 suggestions relating to tri-services issues.
In the meeting, Sitharaman also discussed ways to implement some of the 34 recommendations of panel whose implementation will impact all the three services.
One of the major recommendations of the Shekatkar committee was appointing a tri-service chief and government is yet to take a call on it. The sources said a number of issues including operational preparedness of the forces also figured in the meeting.
Gen. Rawat briefed the defence minister about steps taken to implement the reform process in the army. The reforms in army will involve redeployment and restructuring of approximately 57,000 posts of officers, junior commissioned officers and other ranks and civilians. Army sources said around 31,000 civilian staff will be redeployed including in new formations, adding reform will be carried out in the force's education corp as well. The Shekatkar committee was appointed in May last year and it had submitted its report in December.
Army sources said optimisation of signals establishments, closure of military farms and army postal establishments in peace locations as well as restructuring of repair echelons in the army including base workshops will also be part of the extensive reform exercise.
There will be enhancement in standards for recruitment of clerical staff and drivers in the army as also steps will be taken to improve the efficiency of the National Cadet Corps.