Experts perplexed over why Sharapova was taking banned heart drug 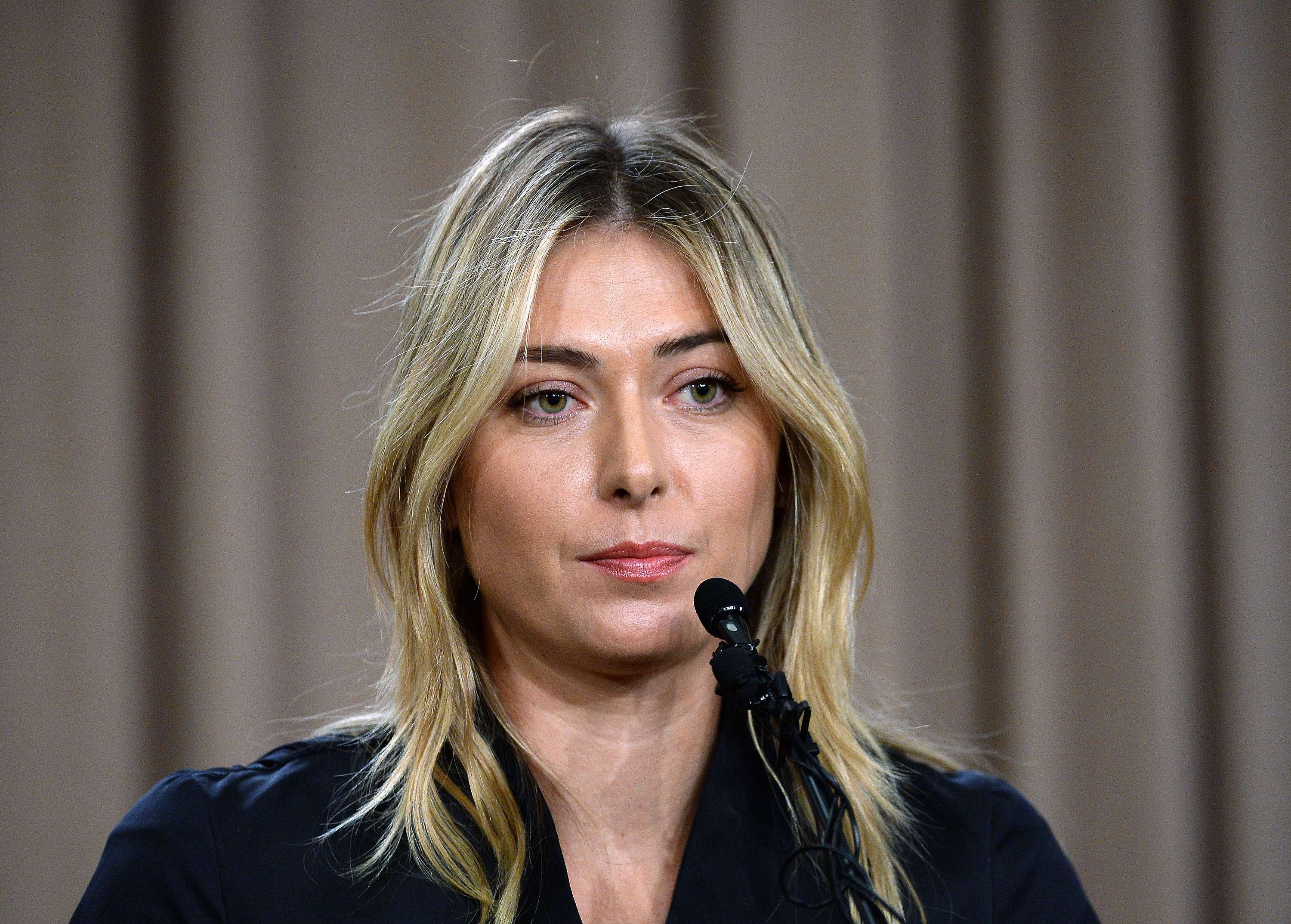 London: The medicine Maria Sharapova says she has taken for 10 years due to a family history of heart issues and diabetes is an old drug sold in just a few Eastern European countries that can also boost exercise tolerance.
The tennis star tested positive for the banned drug meldonium, or Mildronate, in a sample taken on January 26, the day of her Australian Open quarter finals defeat to Serena Williams.
She said her family doctor had first given her the drug 10 years ago after she frequently became sick, had irregular electrocardiogram results, a magnesium deficiency and a family history of diabetes.
The 28-year old Russian, a five-time grand slam champion and the highest paid woman in sports, will be provisionally suspended starting March 12, the International Tennis Federation (ITF) said.
For the health conditions Sharapova says she has, however, doctors say the scientific evidence for Mildronate is limited compared with many medicines widely available in Europe and the United States, where Sharapova trains, which have full regulatory backing and years of robust safety and efficacy data.
Latvian drug
Meldonium is cheap and available over the counter without a prescription in some eastern European countries, where it is marketed as Mildronate by the Latvian pharmaceutical firm Grindeks.
The drug, originally developed by scientists at the Latvian Institute of Organic Synthesis, is not licensed by two of the world's biggest medicines regulators: the Food and Drug Administration (FDA) in the United States where Sharapova trains, and the EU's European Medicines Agency.
A spokeswoman for Grindeks said the firm had not applied for a licence for Mildronate from either the FDA or the EMA, but said the drug is registered in Latvia, Lithuania, Russia and other countries of the former Soviet Union.
She said it is designed to treat patients with certain cardiovascular diseases, including angina, chronic heart failure, cardiomyopathy and other cardiovascular disorders.
Grindeks' also promotes it for people with reduced working capacity from physical or psycho-emotional "overload", and during recovery from cerebrovascular disorders, head injury and encephalitis. It is not indicated for diabetes.
Tim Chico, a consultant cardiologist at Britain's Sheffield University, said it was unlikely that such a young and extremely fit woman would be suffering from a serious heart condition like angina, or would be able to play top level tennis if she were.
Asked how long the drug should be given to a patient, the Grindeks spokeswoman said in an emailed statement: "Depending on the patient health condition, treatment course of meldonium preparations may vary from 4 to 6 weeks". Such courses could be repeated two or three times in a year.
In an emailed reply to questions from Reuters about her medical reasons for using the drug, Sharapova's lawyer John Haggerty said: "While I cannot go into detail out of respect for the ITF process, I can confirm that Ms Sharapova had abnormal EKG tests in 2006 and was also diagnosed with asthenia (a lack of energy or strength), decreased immunity and diabetes indicators."
"She also had a family history of heart conditions," Haggerty said. "The Mildronate and the other medicines recommended by her doctor treated these conditions."
Munir Pirmohamed, a professor of molecular and clinical pharmacology at Britain's University of Liverpool, said the crucial issue with Mildronate for him is its lack of approval from EU and U.S. regulators.
"As a physician, this is not something I have, or would ever, prescribe," he said.
Others noted it was rare for a doctor treating illness to prescribe a drug that is unavailable in the country where the patient lives.
"Sharapova has been a U.S. resident since early in her career, which does bring in a question of how or why she is using a drug that is not licensed there," said Tom Bassindale, a lecturer in forensic science at Sheffield Hallam University.
Sharapova's agent Max Eisenbud was not available at his Miami office and did not immediately reply to an email seeking comment.
Helps muscles cope
Whatever its medical benefits, research suggests Mildronate may have potential as a performance-enhancing drug for sports.
It reduces the level of a metabolite called carnetine in muscles, and by doing that helps muscles cope better with high levels of stress and low oxygen levels.
"Because it effects the cellular metabolism, it would increase energy production within cells and therefore make oxygen utilisation more efficient," said Pirmohamed.
In a 2010 academic paper published in a review journal called Seminars in Cardiovascular Medicine and cited on the Grindeks company website, it has been shown to improve exercise tolerance in patients with heart problems.
The World Anti-Doping Agency, which banned the drug in January after previously having it on a "watch list", ranks it as a prohibited metabolic modulator and cites "evidence of its use by athletes with the intention of enhancing performance."
Grindeks says the drug could protect athletes from cell damage, but says it would be unlikely to improve their competitive performance.
It would be "reasonable to recommend (sports people) to use meldonium as a cell protector to avoid heart failure or muscle damage in case of unwanted overload," the spokeswoman said.
Athletes "should not expect increase of physical capacity, but, for sure, they will be protected against ischemic damages of cells in case of overload."