Expats with salary OMR300 can bring families to Oman 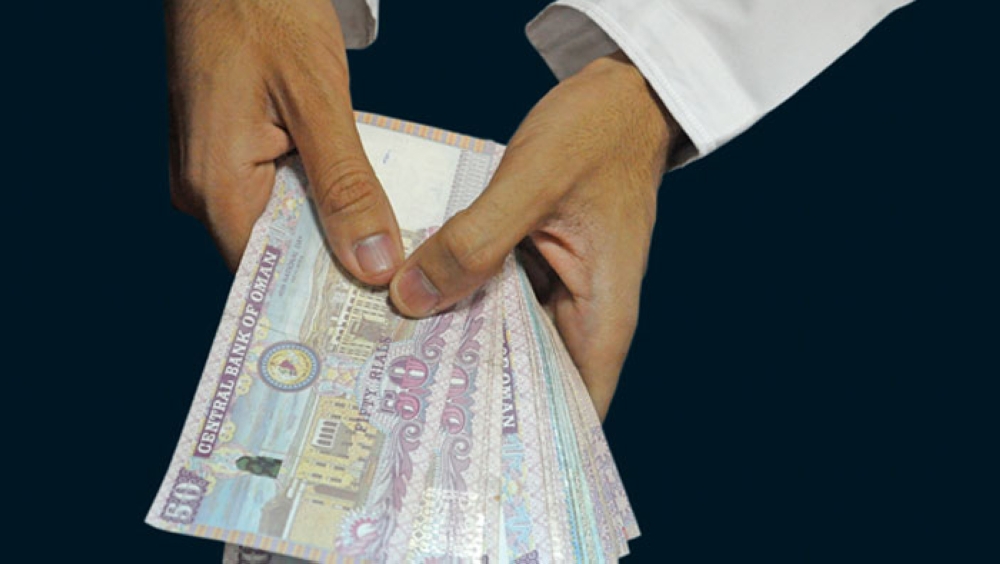 Leatest: Expats expected to spend more as salary cap for family status cut in Oman
Muscat: An expatriate employee now needs only OMR300 to bring his family members to Oman, according to the new amendment, confirmed an official source at the Royal Oman Police.
Earlier the minimum salary for family joining visa was OMR600.
In a tweet, the Shura Council Member, Sultan bin Majid Al Abri, said, “The visa condition for family members joining an expatriate employee has been amended from a minimum salary of OMR600 to OMR300.”
In an exclusive statement for.Al Shabiba, Times of Oman's sister publication, Al Abri clarified that the decision has been made on a recommendation of the Shura Council, and as part of one of the initiatives of the Tanfeedh programme. Al Abri appreciated the government's response to what serves the public interest.
He stressed that the decision would boost the local economy and revitalise several sectors, including real estate, retail, insurance and others.