Chinese firms to set up 25 projects in Duqm free zone 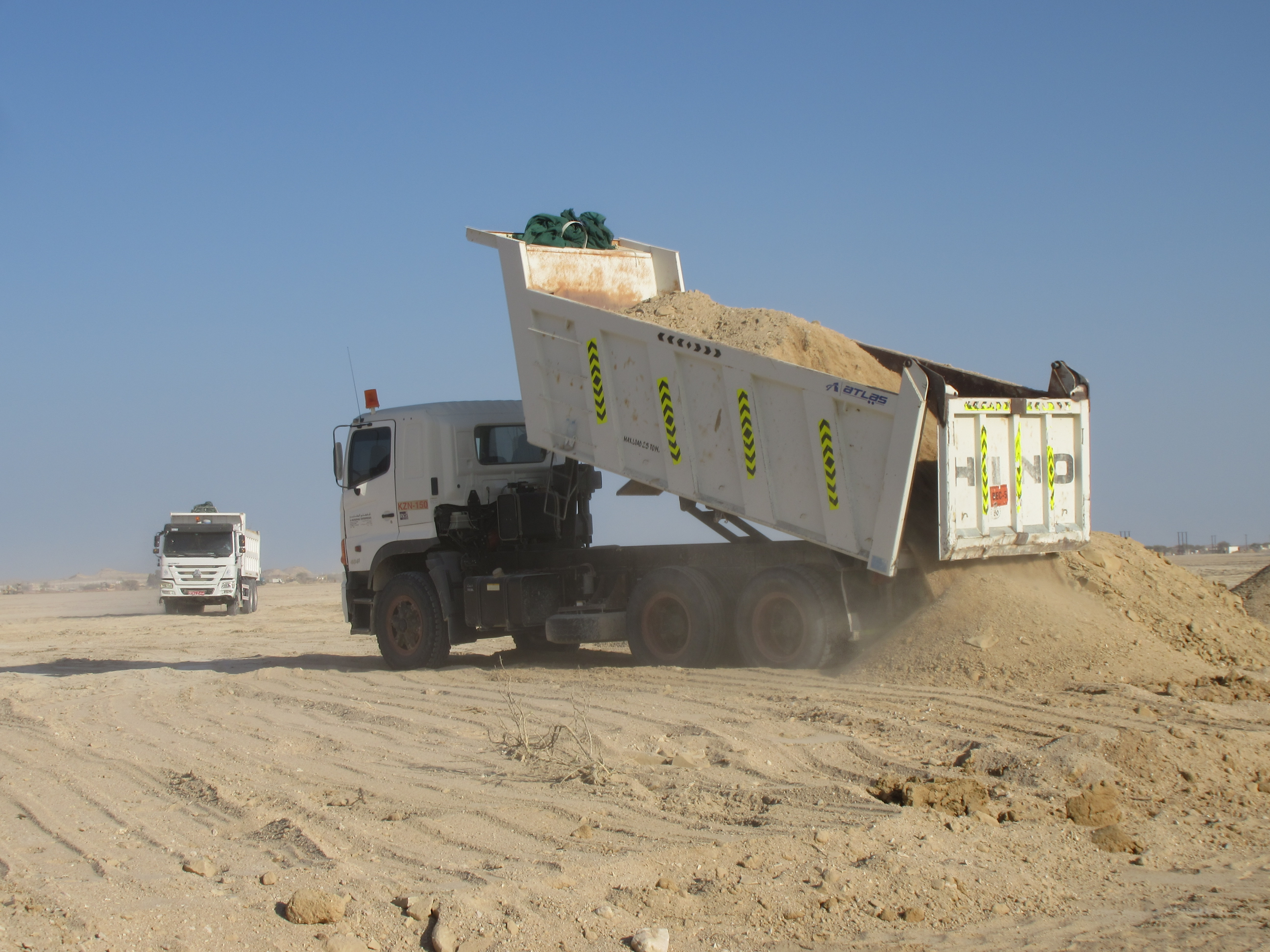 Muscat: As part of the second phase investment programme, Chinese investors are planning a machinery assembly unit and a food processing unit within the China Oman Industrial Park in Duqm. Around 25 projects are planned by the second batch of companies.
Ten Chinese firms have already signed land lease agreements with Oman Wanfang for building various projects totalling an investment of $3.06 billion in April this year. And the second phase of the investment programme will start after completing feasibility studies on various projects.
The planned projects in the second phase include a machinery assembly plant, a food processing project, a major refinery and a manufacturing unit for building materials, a top level official at Oman Wanfang LLC told the Times of Oman.
“Our plan is to build 35 projects (which include 10 projects in the first phase). This could change, depending on land availability and market conditions,” said Ali Shah, chairman of Oman Wanfang LLC.
According to Shah, it will take one to one-and-a-half years for the second batch of companies to sign land lease agreements with Oman Wanfang. These companies are now conducting market/feasibility studies on the proposed projects in Duqm. Unlike the first group of 10 companies, the second batch may come and sign pacts in small groups, rather than all companies signing the agreements in one batch.
He further said the companies that signed agreements in April are conducting feasibility studies and trying to complete procedures in China since investments outside the country needs special approvals. A Chinese group, which is planning to build a second major refinery in Duqm, is trying to negotiate with the oil and gas ministries of Oman and some other Gulf countries for securing crude oil for its proposed refinery.
The proposed refinery, which will have a processing capacity of 230,000 barrels per day, will be similar in size to the $5.65 billion-Duqm Refinery currently under construction at the free zone.
Now, the Chinese group is negotiating for sources of crude for feeding the refinery. The Chinese Association for Chemicals is conducting a feasibility study now. It takes a long time—at least one year to complete the feasibility study.
These projects, which are expected to change the face of Duqm as a major manufacturing and trans-shipment hub, range from a $2.3 billion methanol venture to a $406 million-power project and a five-star hotel.
The China Oman Industrial Park, which is spread over a huge area of 11.72 square kilometres, is divided into three main sections—heavy industrial area, light industrial area and mixed-use area. Oman Wanfang, which is a consortium of six Chinese private firms, will develop, manage and attract direct foreign investment from China for building a host of light, medium and heavy industries and tourism projects.