Internet giants, once above the fray, on the defensive in Washington 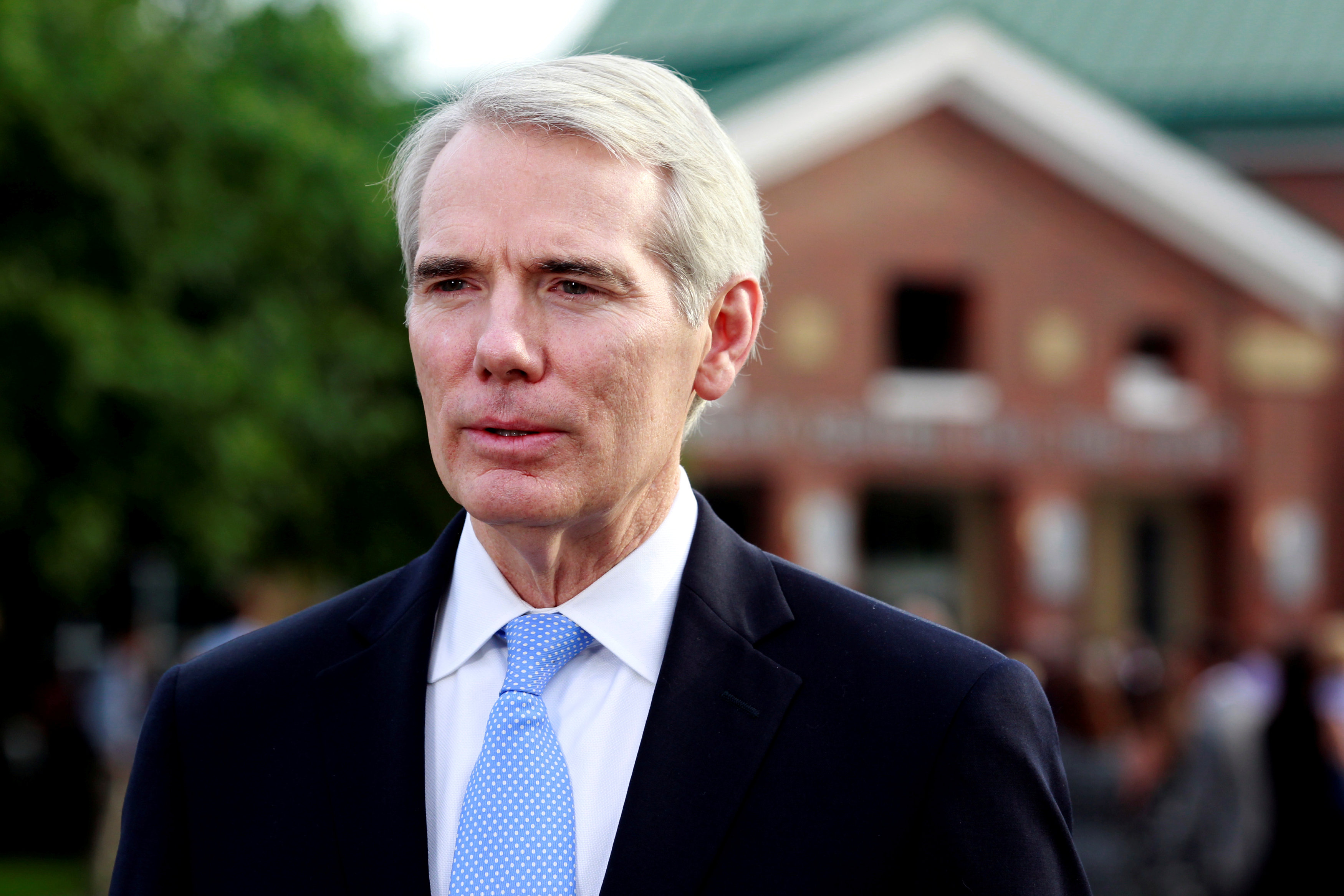 Washington: Internet giants, including Alphabet's Google and Facebook, are moving to compromise on several major policy issues as they adjust to an abrupt shift in the political winds in Washington.
Just last week, the US Senate took a big step toward advancing legislation that would partially strip away the internet industry's bedrock legal protection, a 1996 law that shields companies from liability for the activities of their users.
At the same time, Democratic senators are writing legislation that would create new disclosure rules for online political ads after Facebook this month revealed that suspected Russian trolls purchased more than $100,000 worth of divisive ads on its platform during the 2016 election cycle. The US Federal Election Commission is considering bringing in Facebook and other tech firms for a public hearing.
Unlike in Europe, where they have faced a bevy of new rules and billion-dollar fines, internet giants have avoided virtually all types of government regulation in the United States, even as their market power continues to grow. Amazon, for example, controls more than a third of US online commerce, while Google and Facebook combined account for more than sixty percent of the US digital ad market.
Internet firms have from their inception urged US politicians in both parties to treat their industry as a nascent sector in need of unique protections. These firms enjoyed an especially close relationship with the Democratic administration of former President Barack Obama, which saw several officials go to work for Google upon leaving the White House. But some Democrats, still bitter over Russia’s alleged meddling in the 2016 election, are now expressing alarm at the industry's power. Virginia Senator Mark Warner, the vice chairman of the Senate Intelligence Committee, this month compared political ads on social media to the "wild, wild West" and is working on legislation to require more disclosure.
On the Republican side, President Donald Trump has been hostile to the tech industry in many of his public remarks. Google and Facebook have been repeatedly attacked from the right for alleged liberal bias and a globalist outlook.
Now, the Internet firms are backpedaling from earlier positions as they seek to avoid regulation, according to congressional aides, industry lobbyists and company sources.
"Tech is no longer the golden goose," said one technology industry source, who spoke on condition of anonymity. "Maybe it's a good thing we start behaving like a rational part of the economy."
Silicon Valley lobbyists and congressional aides in both parties were quick to temper talk of a sweeping regulatory crackdown, in part because the government agencies that could move against the industry, notably the Federal Trade Commission, remain severely understaffed.
But the shift in tone is palpable.
On Thursday, Facebook Chief Executive Mark Zuckerberg said the company, for the first time, would make it possible for anyone to see details about political ads that run on Facebook, which, unlike television ads, do not fall under US law requiring disclosure of who pays for them. Requiring such transparency is one of the key provisions of the proposed legislation on online political ads.
The company also said it would turn over to congressional investigators political ads that it says were likely purchased by Russian entities during and after the 2016 US presidential election.
The moves marked an about-face for Zuckerberg, who after the November election said it was a "crazy idea" to think that activity on Facebook swayed the vote.
Facebook has also shifted its stance on proposed changes to the liability protections for internet companies, formally known as Section 230 of the 1996 Communications Decency Act. The legislation, which is aimed at stopping online sex trafficking, has been fiercely opposed by companies that see it as a threat to openness and innovation on the internet.
But after an emotional hearing last week featuring testimony from the mother of a murdered sex-trafficking victim — which followed two big tech companies, Oracle and Hewlett Packard Enterprise, breaking ranks with industry peers on the issue — Facebook and Google have opened the door to negotiation on the bill, according to congressional aides and industry sources.
In a statement, Erin Egan, Facebook's vice president of US policy, said the company believed a legislative solution was possible to "address this terrible problem while ensuring that the Internet remains open and free and that responsible companies can continue to work to stop sex trafficking before it happens."
The tech industry in recent years has neutralised other ideas percolating in the halls of Congress that it perceived as threatening, including calls to weaken encryption and demands that social media companies report "terrorist" activity to the government.
But the effort to amend Section 230 is seen as different. The fast progress of legislation, introduced in August, has alarmed lobbyists and company representatives who initially predicted it would not go far in an otherwise gridlocked Congress.
The bill comes after years of law enforcement lobbying for a crackdown on the online classified site backpage.com, which is used for sex advertising. The measure would make it easier for states and sex trafficking victims to sue social media networks, advertisers and others who fail to keep exploitative material off their platforms.
Republican Senator Rob Portman of Ohio, the lead architect of the Section 230 legislation, said in an interview with Reuters that he was confident his measure would become law this congressional term, with or without Silicon Valley's cooperation.
The bill has attracted bipartisan support from nearly a third of the Senate; a companion measure has similar backing in the House of Representatives. Portman said he had met with Trump's daughter and advisor, Ivanka Trump, who expressed strong support.
"Frankly, I am disappointed (that) more in the technology industry are not joining us on this effort," Portman said. "It is in their interest to be supportive of a solution on this problem."