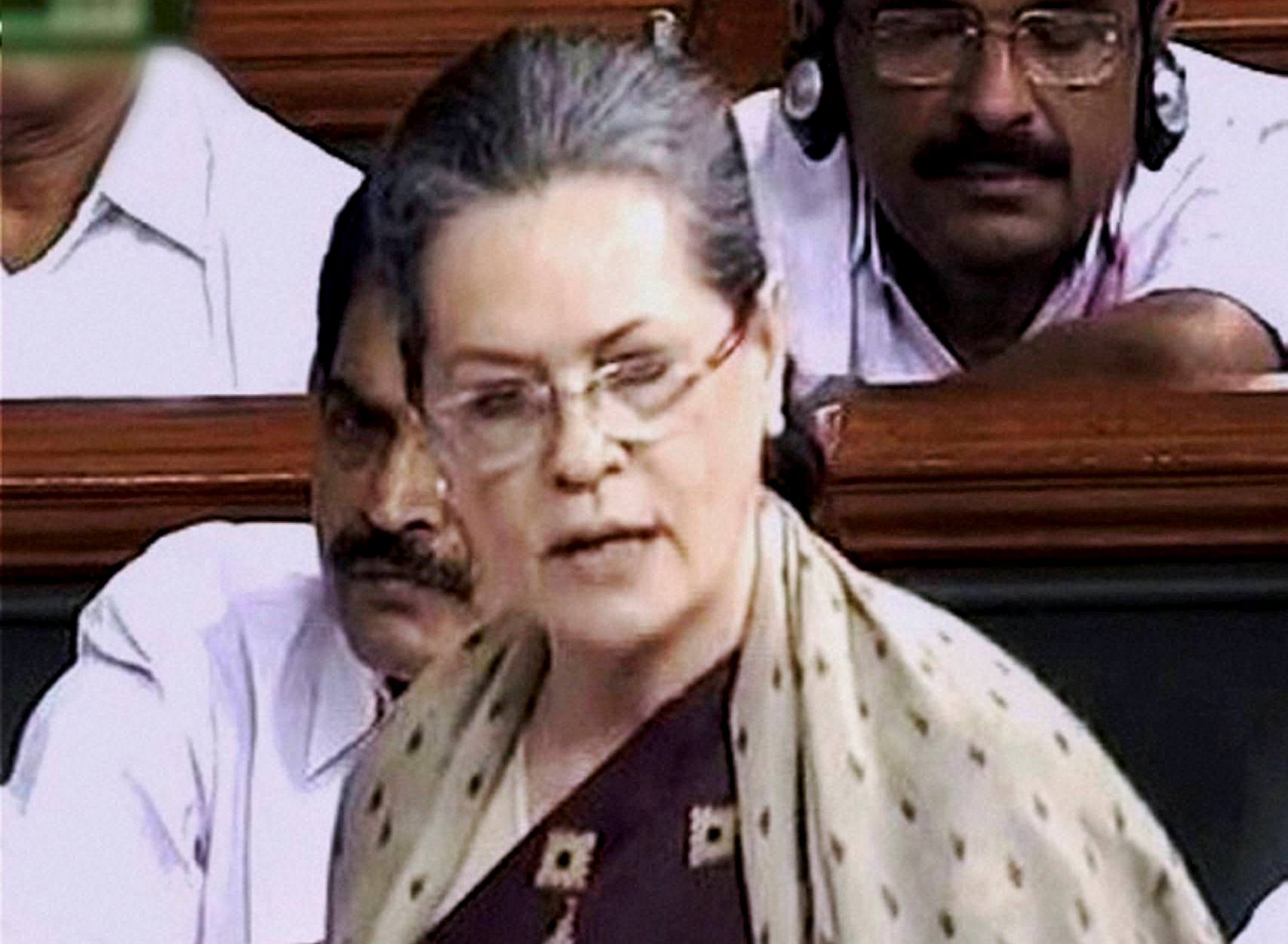 New Delhi: On the occasion of International Women's Day, Congress President Sonia Gandhi on Tuesday led the women MPs in strongly pitching for reservation for women in Lok Sabha and Assemblies as Indian Parliament held a debate on their condition and ways to empower them.
Sonia, while speaking in Lok Sabha, pressed for early passage of the "long-awaited" Women Reservation Bill which provides for 33 per cent quota for women in Lok Sabha and Assemblies, asking the government to "give us women our legitimate due". With demands for early passage of the long-pending Women's Reservation Bill resonating in both Lok Sabha and Rajya Sabha, Parliamentary Affairs Minister M. Venkaiah Naidu said the government is working towards evolving consensus on it and expressed hope that it would succeed in this at the earliest.
To mark the day, both Houses saw an impromptu debate on the state of affairs of women in the country and ways to empower them.
Except for few exceptions, only women MPs participated in the discussion during which several suggestions and demands were made to empower them, including financial inclusiveness and education.
But at the same time, some women MPs also said that passage of the Women's Bill was not the only solution, but a part of the bigger scheme of things required to uplift the stature of women in the country.
Soniai, who was the first member to speak on the issue of women empowerment, highlighted her party's role on the issue.
She said the Congress gave the country the first woman prime minister, the first woman president and first woman speaker.
She noted that it was due to Rajiv Gandhi's vision that women accounted today for over 40 per cent of elected local body and panchayat posts.
Addressing the Lower House where women members were allowed to speak on women's issues by Speaker Sumitra Mahajan, she also criticised a law, making educational qualifications mandatory for contesting local polls in some BJP-ruled states, saying it denied women their right to contest.
Sonia attacked the government over its 'maximum governance' slogan, saying this also meant expanding the base of disagreement without inviting retribution, a reference to its crackdown on several NGOs.