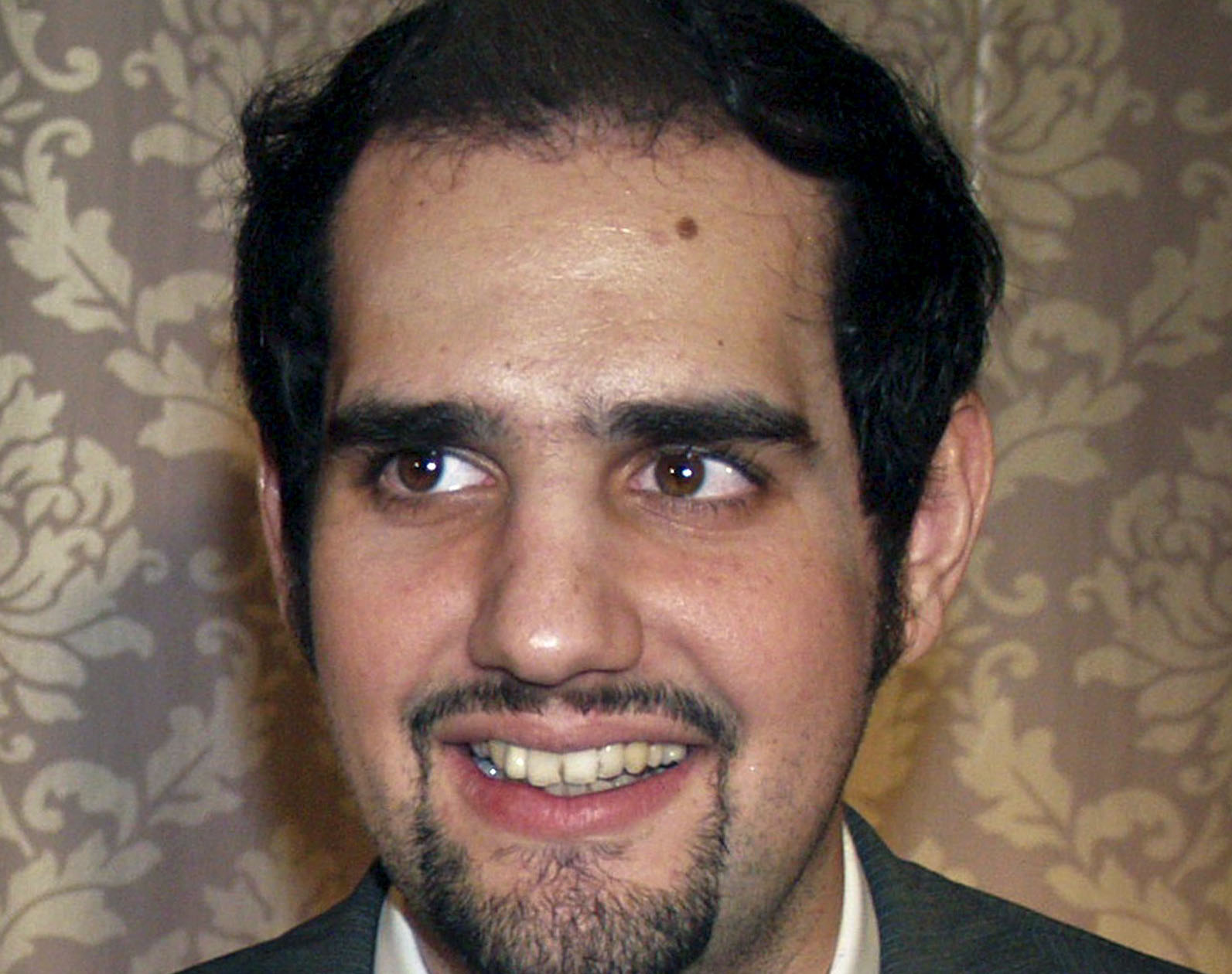 Islamabad: The kidnapped son of a Pakistani governor who was murdered for criticising blasphemy laws was freed on Tuesday, a week after his father's killer was executed, authorities said.
Shahbaz Taseer, in his 30s, had been missing for more than four years since he was abducted from his car in Lahore, just months after his father, Punjab governor Salman Taseer, was killed in 2011.
The Pakistani army said Shahbaz Taseer had been rescued by intelligence agents in the southwestern province of Balochistan.
Provincial officials confirmed the news.
"Mr Taseer has been safely recovered. He is appearing in good health (...) and is in police custody," Baluchistan government spokesman Anwarul Haq Kakar said on Geo TV.
Last week, Salman Taseer's former bodyguard, Mumtaz Qadri, was hanged for the murder.
The killer's funeral attracted tens of thousands of supporters.
On Monday a suicide bombing killed at least 10 people near a court, an attack the Pakistani Taliban's Jamaatur Ahrar faction said it had committed to avenge Qadri's execution.
Salman Taseer had spoken in support of a Christian woman sentenced to death for blasphemy and had called for reforming the laws.
After his death, Taseer's family received multiple threats from religious hard-liners.
On the day of Qadri's execution, another of Taseer's sons, Shehryar, tweeted: "Mumtaz Qadri being hanged is a victory to #Pakistan.
NOT the #Taseer family.The safe return of my brother is the only victory my family wants."
Shahbaz Taseer was believed to have been originally kidnapped by the extremist group Lashkar-e-Janghvi and later handed to Al Qaeda and then to the Pakistani Taliban, intelligence sources told Reuters.
It was not immediately clear who his captors were when he was freed, nor whether they were arrested or killed in the operation.