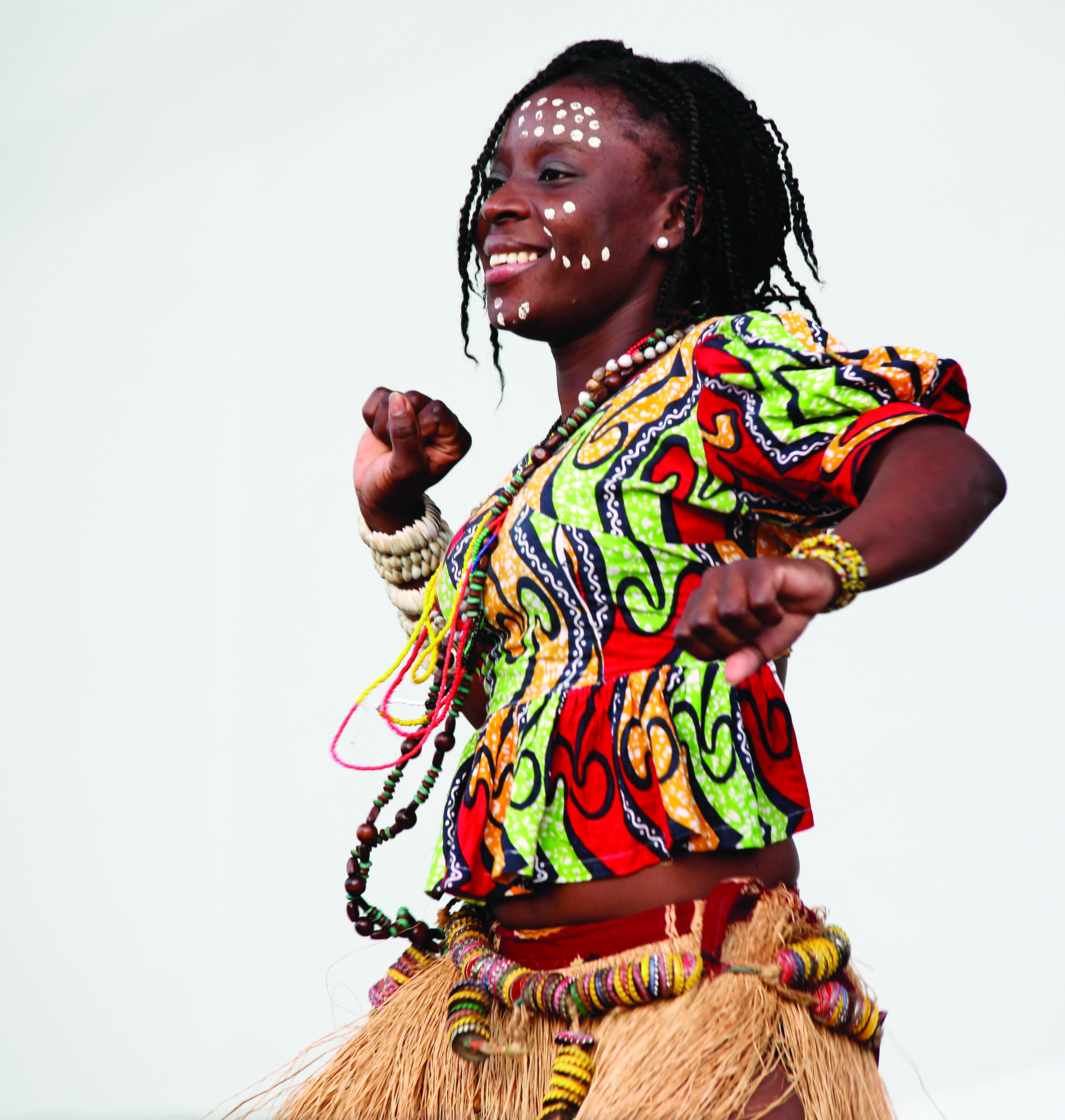 African dance or Afro dance originated in Africa back during the tribal era, not so much as a form of entertainment but more as a form of expressing emotions, celebrations, and tribal rituals. Each tribe would have a different set of moves that were taught to the members by their tribe master from a very young age that were then passed on from generations.

Later in the early 16th century the dance was predominantly practised in order to entertain themselves and also as a way of keeping their identities alive. Over time it fused with the European dance styles, but most Africans still tried to keep their culture alive as it is.

However, in the later years some of the moves had to be changed in order to suit the rules of the state they were brought to.

One of the things that made African dance unique was the fact that it was always polycentric i.e. each part or portion of the body moves to different rhythms within the music. These movements are known as isolations in choreographic terms. Knees are usually bent while performing an African dance as it is all about connecting with earth and deriving energy from the ground. It has a range of hop, skips, jumps, and some very strong leg work that oozes thrust and resistance.

African dance, like other dance forms does involve a lot of technique and training, which is helped by the drumbeats that serve as the essence of the
dance form.

In Oman, the Legends Crew is one of the first to introduce this dance form to Oman in its studios. Only for women, this class can be treated as a great workout regime that can be both challenging and fun at the same time. Founded in 2008, the Crew has its studio in Mawaleh and holds classes on a regular basis for hiphop and the Afro dance. Their expert tutors have started their classes for women and teach basic steps and techniques that can be tried by everyone.