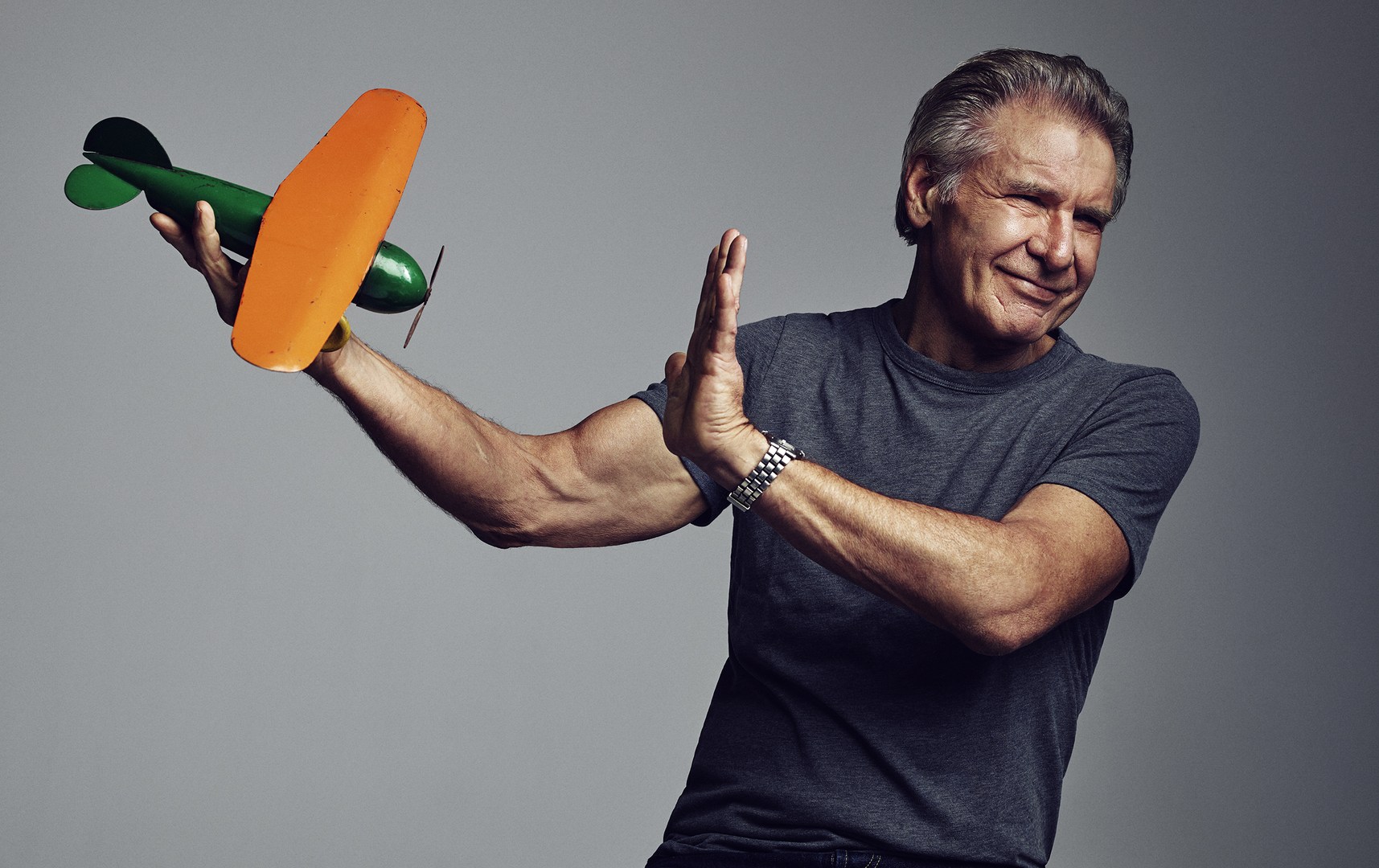 Los Angeles: Hollywood star Harrison Ford has said that filming "Blade Runner 2049" was an uphill task for him. The 75-year-old veteran actor said the long hours on the sets of the sequel to the 1982 cult movie made the whole process of filmmaking quite problematic.

"Going home in the morning as the sun rose. Fifty nights of rain on the back lot of Warner Bros Studios. It was tough, it was a tough shoot. The hours were long. You know, the lighting was complicated and difficult, there was a lot of waiting. There were a lot of complicated, physical issues with the film that... Problems had to be overcome on the day, or on the night," Ford told PTI.

The actor, who played Rick Deckard in the first "Blade Runner", said he did not have any apprehensions about playing
the role again. "No, I didn't. I mean, I certainly have apprehensions about every film that I do. Every film is different and each have a degree of difficulty. And you hope for the best, that relationships will work, that the people you're working with will find value in what you're doing and you'll be able to help them achieve their ambitions," he said.

Actor Ryan Gosling plays a new Blade Runner called Officer K in the film, who tracks down Deckard after his disappearance 30 years ago. The movie is a Sony Pictures Entertainment India release, which is set to hits the theatres on October 6.