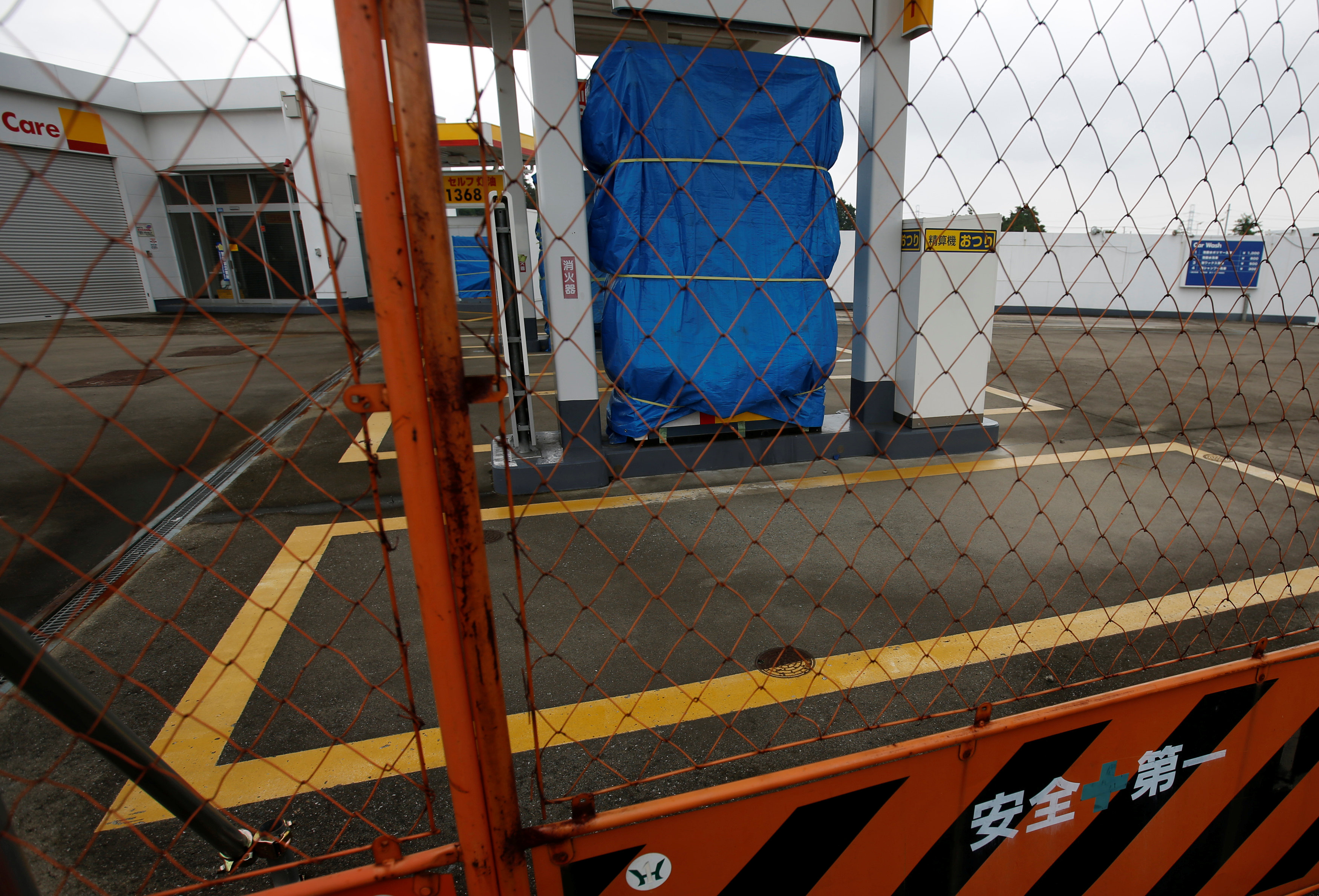 Tokyo: In Shimukappu, a village on Japan's northern island of Hokkaido and home to a popular skiing resort, residents are to reopen the sole gas station in the area, which closed four years ago as sales declined.
It's a similar story elsewhere in Japan, where oil demand has dropped by nearly a third since 2000 as the country's population dwindles and new car sales are also down by around a third since 1990.
With that waning demand, the number of gas stations, which also supply winter heating fuels, has roughly halved from a 1995 peak to 31,000 nationwide.
That has left many mainly elderly people in remote areas a long way from the nearest pump station to fill up.
About 15 per cent of villages, towns and cities in the world's third-largest economy have three or fewer gas stands, and the trade ministry has urged local governments to do more to keep these essential lifelines open.
While most shuttered gas stations are abandoned and chained, some have had a make-over and are now shops, cafes, and launderettes.
Amid a national trend of a declining population, which is accelerating in remoter parts of Japan, local governments have increasingly taken an active role in buying closed facilities and offering subsidies to keep them operational.
But in some rural villages, elderly people power is leading the rescue effort as younger generations move to the cities in search of work.
"The nearest gasoline stands in the next town are around 30 km (19 miles) away," said Mitsuhiko Hirakawa, head of Shimukappu city office's Tomamu area that hosts the ski resort. "The lack of gas stands is very inconvenient."
A local survey showed residents ranked the lack of a filling station as their second-biggest source of dissatisfaction, prompting the local government to step in and buy the shuttered stand, which is due to reopen next month, Hirakawa said.
The industry ministry says local communities in at least a dozen other villages have taken over abandoned fuel stations, closed due to falling sales, a lack of people to run them, and the cost of replacing ageing underground fuel tanks.
The issue is becoming so acute that the central government is budgeting several tens of millions of dollars a year to support the refurbishment of rural gasoline stands.
Even in the more rural western districts of the capital Tokyo - the world's most populous metropolitan area - some residents have to drive more than 15 km to fill up.
And a shift towards electric cars (EVs) isn't yet helping as vehicles still have a limited mileage per charge, says Yoshikazu Goto, another Shimukappu village official. Japan has just 7,000 quick EV-charging stations, according to the industry ministry.
The head of Japan's oil refiners' association, Yasushi Kimura, said one solution is to combine fuelling services with stores selling other household goods.
"A decline in the number of gas stands is to a certain extent inevitable as long as demand for oil including gasoline continues to decline," Kimura said. "We would need to think about how to make the gas stands survive in the community by making them part of the goods store, for example."
In Shimanto City, with a population of around 35,000 in the west of the country, local residents chipped in to help buy the area's only gas stand, which now operates as part of a store also offering home-delivery for goods, said Takehiko Okamura, a store clerk.
"This area's elderly people ratio exceeds 50 per cent, and the population has decreased by 70 since the store began in 2006," he said. "So the business is getting tougher every year."
And in Kawakami village, also in western Japan, the ageing owner of the last pump stand handed the business for free to the village, and a public cooperative reopened it in April, offering various services for the elderly, including a mobile supermarket.