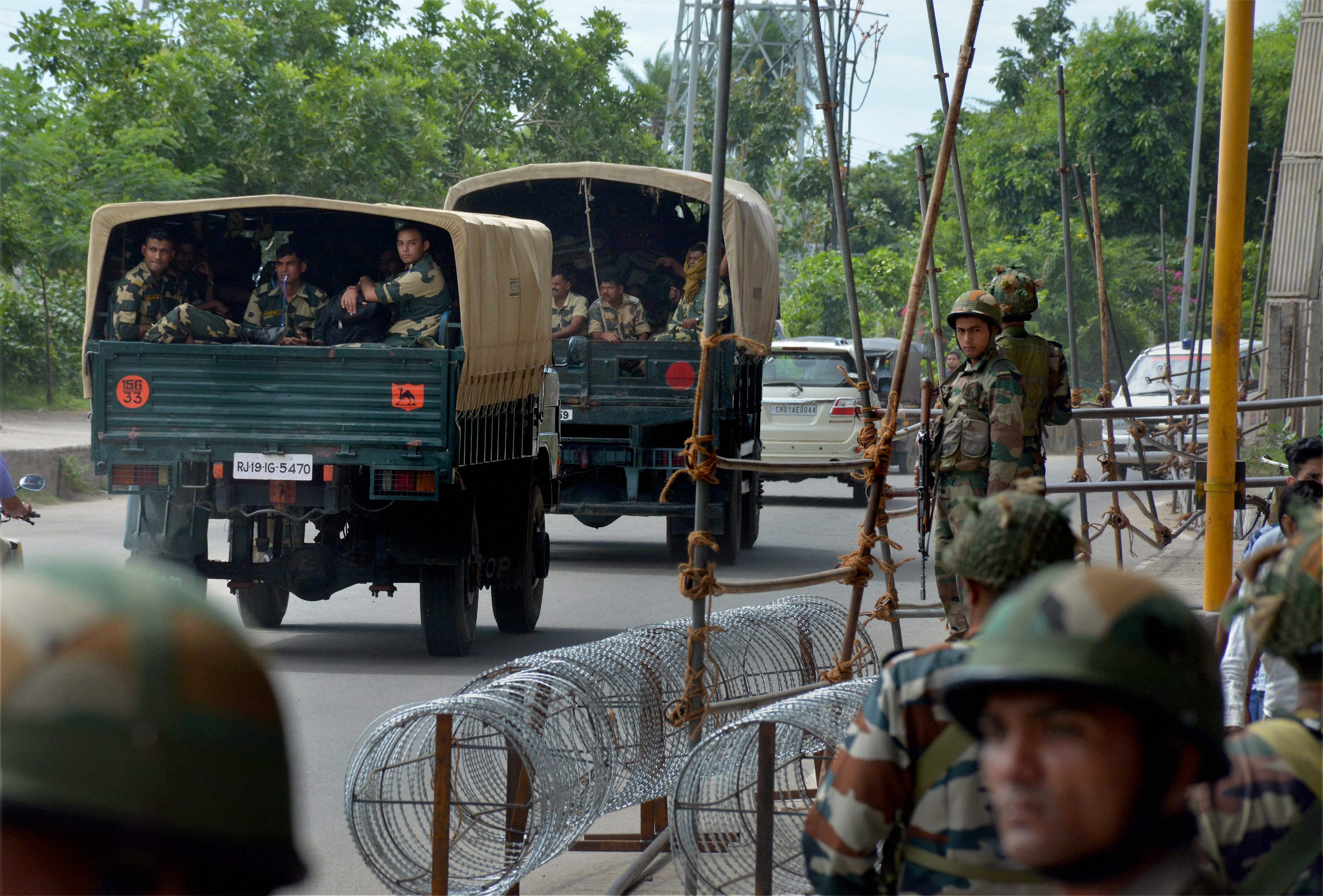 Chandigarh: The son of a scribe, who was allegedly murdered 15 years back for trying to expose the exploitation of female disciples by Dera Sacha Sauda chief Gurmeet Ram Rahim Singh, on Monday welcomed the sentence handed to the self styled godman.
"I welcome the quantum of sentence to Dera chief by the court," said Anshul, son of journalist Ram Chander Chhatrapati who was shot dead from point blank range at his residence in Sirsa.
The big thing is that it has been established that Singh committed a heinous crime, Anshul said. This was not accepted by the society earlier, he added.
"The court has unmasked the fraud seer. My father's struggle against him has become fruitful today," he said terming the quantum of sentence a tribute to Chhatrapati's struggle.
Successive governments in Haryana had "never cooperated with us," Anshul said. We had no hope from those in the power corridors, but had faith in the judicial system, he said. He hailed the CBI's investigation in the rape case against the Dera head.
It was a big fight for us against those who were powerful and had the support of men, money and government, he said.
"My father's case is also being heard by the same judge who convicted the Dera head in two rape cases. The hearing in that case is slated for September 16," he said.
In January 2005, Anshul had filed a petition in the Punjab and Haryana High Court seeking a CBI inquiry in the case of killing of his father. Chhatrapati ran a local daily Poora Sacch. He was shot a few months after he published an anonymous letter narrating how women were being physically exploited by Singh at the Dera headquarters in Sirsa.
Anshul has been fighting the legal battle that has now reached final arguments stage in the same CBI court at Panchkula that found the Dera chief guilty in two rape cases on August 2.
Chhatrapati's family had moved the Punjab and Haryana High Court seeking a CBI investigation accusing the Dera chief of murder. The court ordered the CBI to register FIR in the case on November 10, 2003.
A special CBI court on Monday sentenced Dera Sacha Sauda chief Gurmeet Ram Rahim Singh to 20 years in prison after his conviction in two rape cases.