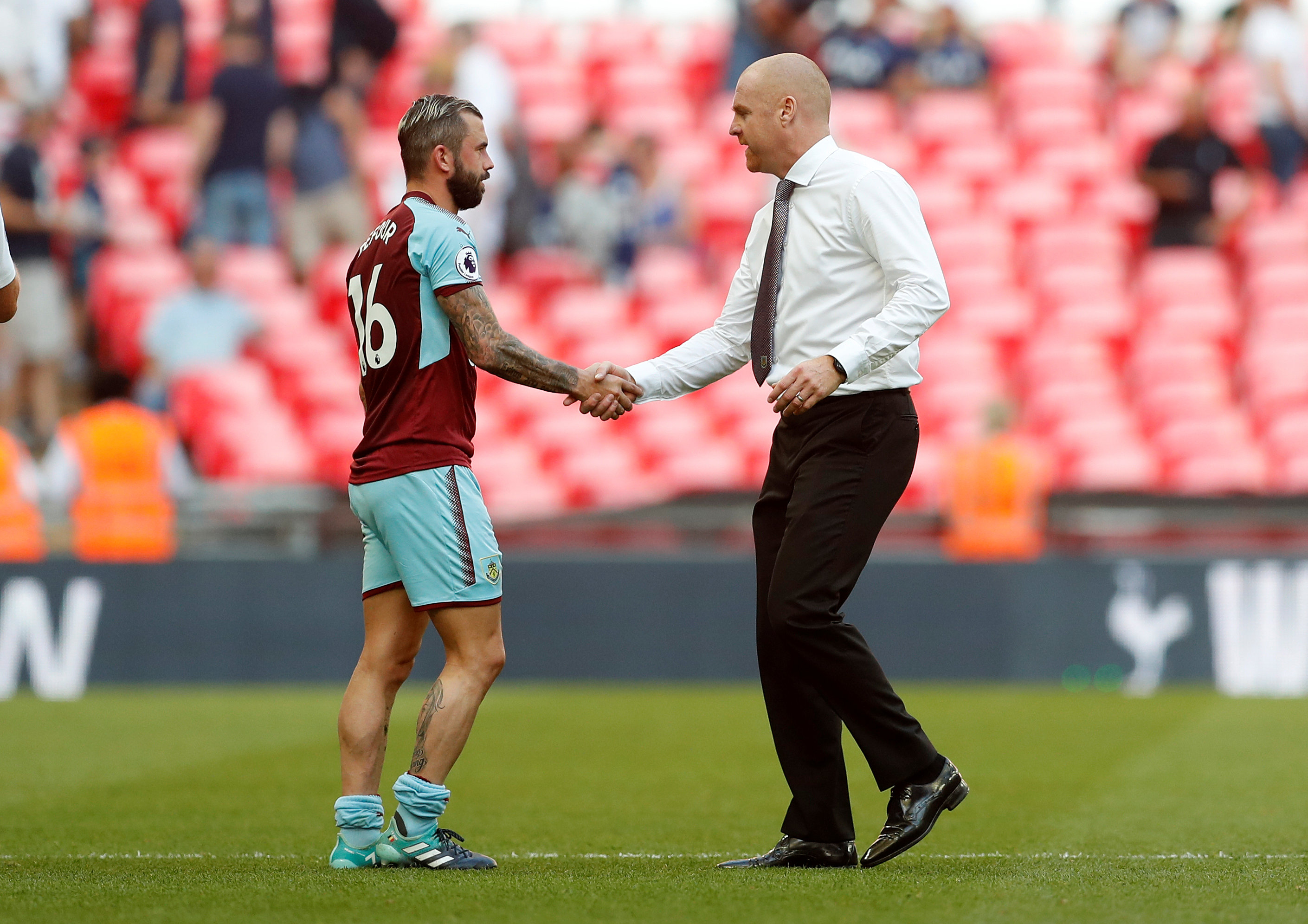 London: Tottenham Hotspur's Wembley woes continued as they conceded a last-gasp equaliser in a 1-1 Premier League draw with Burnley at their temporary home on Sunday.
Dele Alli's close-range effort shortly after halftime looked to have sealed victory for Tottenham but they were made to pay for not converting enough of their chances.
New signing Chris Wood struck in stoppage time to claim a debut goal and extend Tottenham's record to two wins in their last 12 games at the national stadium.
Alli capitalised on a slip by Ben Mee in the 49th minute and slotted home for his second goal of the season.
Burnley capitalised on late jitters, though, and Wood finished off a sweeping move with a superb finish into the bottom corner.