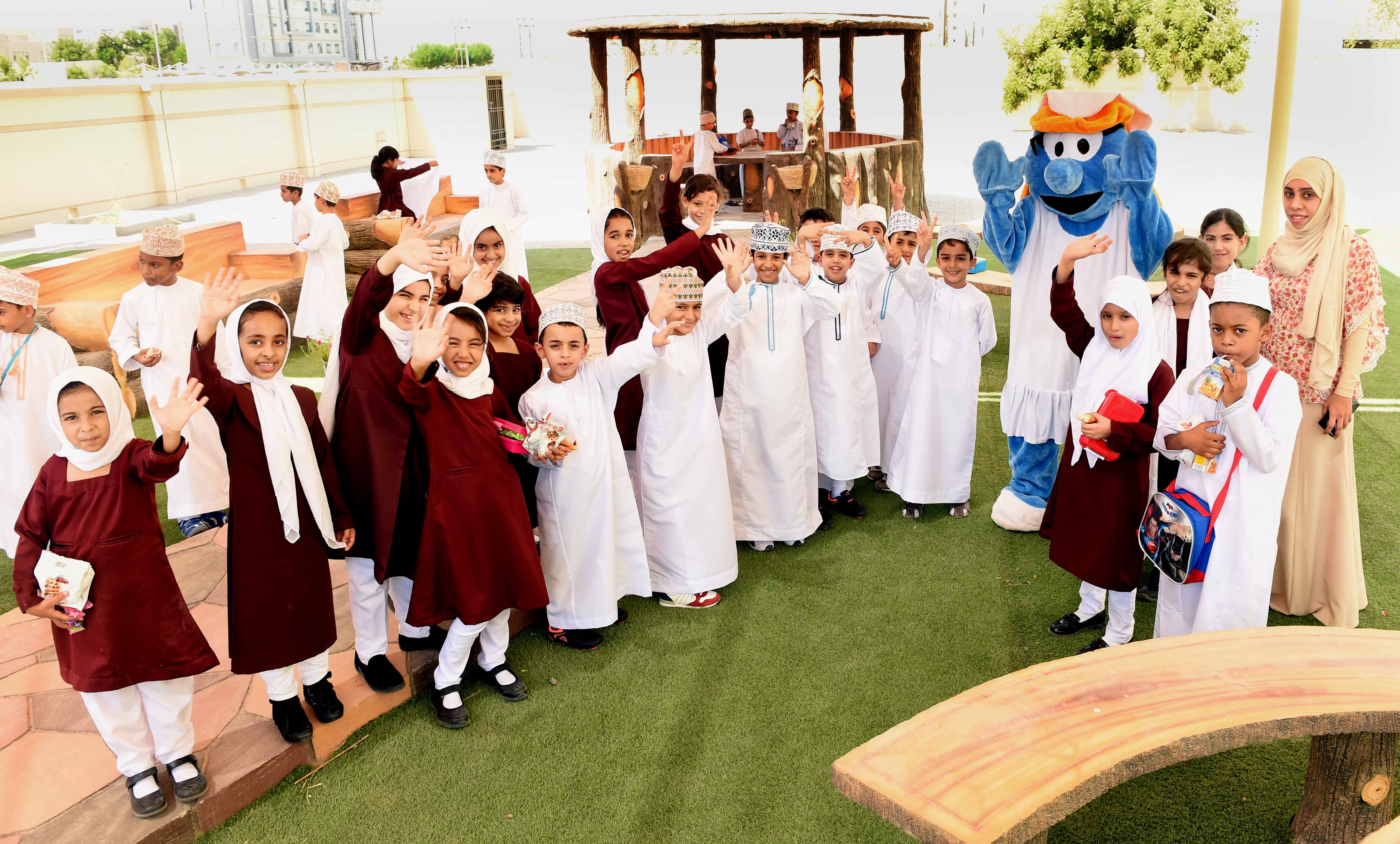 Muscat: A total of 588,339 male and female students in 1,129 public schools in different governorates of the Sultanate started the new academic year 2017/2018 yesterday.
On the occasion of beginning of the new school year, Dr. Madiha bint Ahmed Al Shibaniyah, Minister of Education congratulated the teaching and administrative staff, as well as the students and their parents for the beginning of the school year.
While the Ministry of Education estimates the number of male and female teachers this year at 56,000, it estimates the number of administrative staff and technicians in schools at 10,641.
The number of students grew this year by 25,916 compared to last year. The number of male students stood at 295,935 compared to 292,404 last year. The number of schools also grew by 29 this year compared to last year.
The Ministry of Education opened this year about 20 school buildings and appointed more 1,400 male and female teachers including the second batch of the education rehabilitation programme. The graduates have received training at one of the local organisations as per high quality national standards.