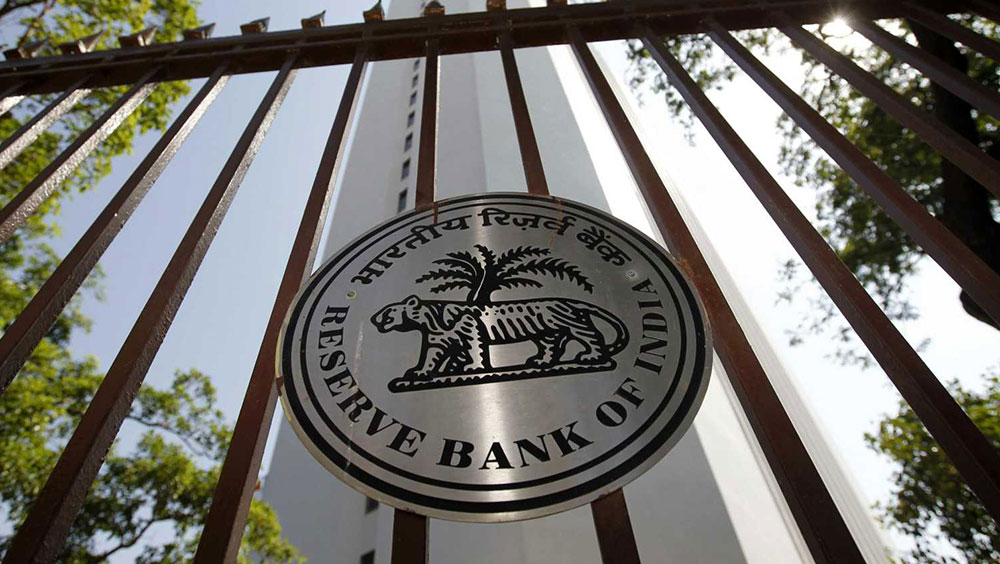 New Delhi: India's government on Wednesday gave its go-ahead to the Reserve Bank to issue Rs 200 notes that will ease pressure on lower-denomination currency bills.
The finance ministry, in a notification, said that on the recommendations of the Central Board of Directors of the RBI, "the central government hereby specifies the denomination of banknotes of the value of two hundred rupees".
The new Rs. 200 notes are likely to be in circulation shortly.
According to sources, the exercise of printing Rs 200 denomination notes is being undertaken to further improve the currency situation in the country.
Following the demonetisation on November 9 last year, the Reserve Bank had introduced Rs. 2,000 notes and also issued a new Rs. 500 notes with additional security features.
So with the introduction of Rs. 200 notes, the problem people face due to high-value Rs. 2,000 notes would be taken care of.
The Reserve Bank has also introduced a new fluorescent blue Rs. 50 banknotes bearing the motif of 'Hampi with Chariot' that depicts India's cultural heritage.
In a surprise announcement, Prime Minister Narendra Modi had in November last year announced scrapping of old notes of Rs.1,000 and Rs. 500 notes, wiping out over 86 per cent of the cash in circulation.
The move was aimed at checking black money, counterfeit notes and terror financing.