Commercial centre in Oman goes up in flames 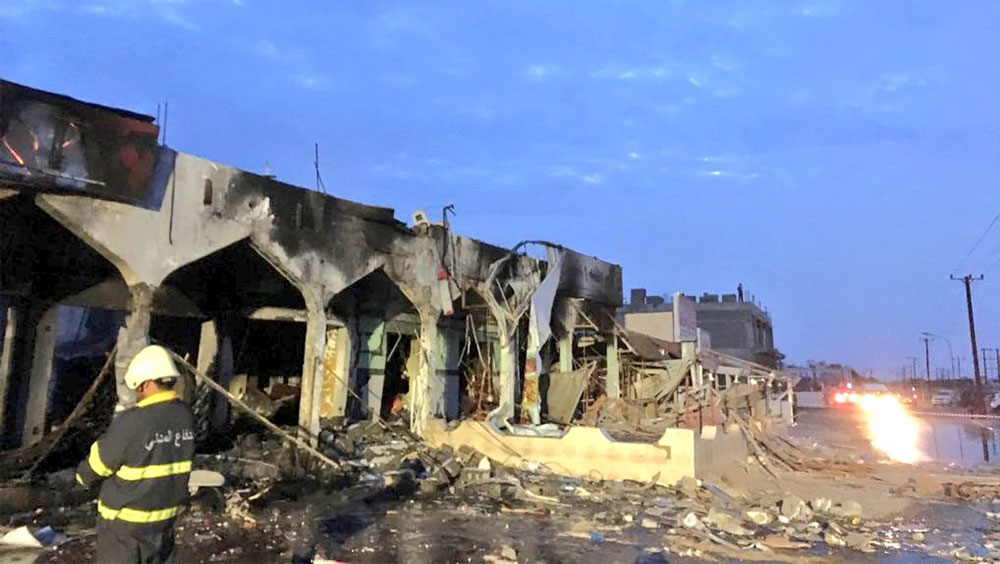 Muscat: One person has been injured in a fire in Bidiyah according to the Public Authority for Civil Defence and Ambulance (PACDA).
A statement from PACDA read, "A gas explosion caused a fire in a commercial shop in Wilayat Bidiyah that spread to a number of neighbouring shops, which led to the injury of one resident and physical damage to the building."
Firefighters were able to extinguish the fire, which occurred at 3:56 AM in Al Sharqiyah Governorate.
So far this month, two other fire-related incidents have occurred: One in Al Khoud in which two people were injured while trying escape a fire in a residential building, and a second in a shopping mall in Al Batinah.