Football: Robson-Kanu gets winner, then red card as West Brom win at Burnley 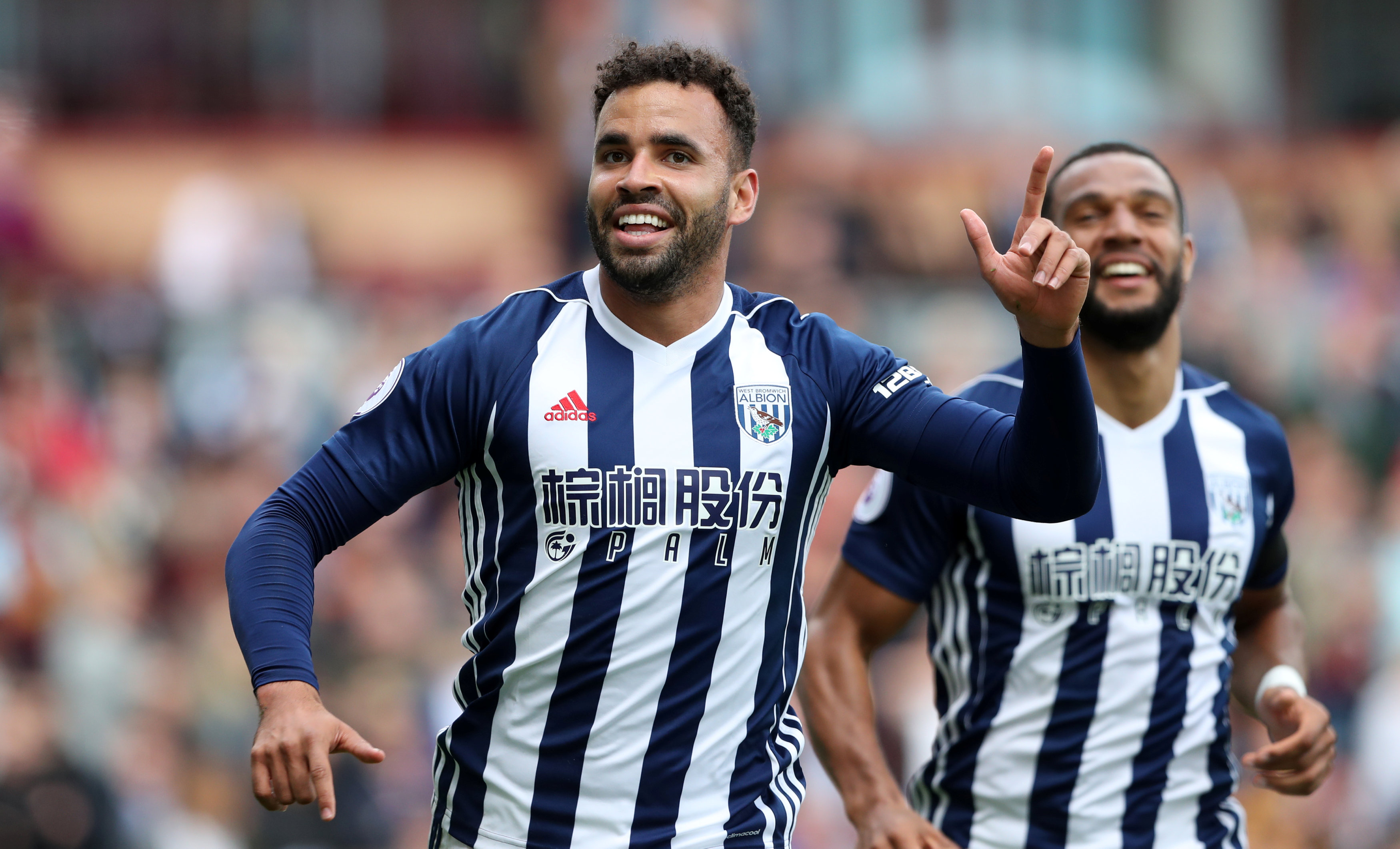 London: Hal Robson-Kanu grabbed a 71st-minute winner and was sent off 12 minutes later as West Bromwich Albion beat Burnley 1-0 in the Premier League at Turf Moor on Saturday.
The Wales forward bustled past Stephen Ward and James Tarkowski before firing home a low drive to give the visitors the lead after racing on to a header from Matt Phillips.
But he was shown a straight red card after his leading arm struck Burnley defender Matthew Lowton in the face as they challenged for a ball in the air.
Burnley, who enjoyed a shock win at champions Chelsea in their opening game, had chances in the first half with Icelandic winger Johann Berg Gudmundsson twice going close.
With Jack Cork outstanding in midfield, Burnley had plenty of possession as West Brom sat deep but the visitor's tactic of looking to pounce on the break paid off.
For all their good work in midfield, the Clarets lacked sharpness near goal with substitute Jonathan Walters missing a great chance in the final moments, with an off-target header when left unmarked in the box.
"We had to defend for our lives... we have had to ride our luck at times but the lads have fought and fought all the game," said West Brom manager Tony Pulis.
Despite the loss, Burnley manager Sean Dyche was pleased with the way his team had played.
"I thought it was a very good performance actually, you end up scratching your head that you didn’t get something from the game, particularly when you perform so well," he said.
"Other than a smack up the pitch that we didn’t deal with, I thought we were good in and out of possession. We limited them to very few chances and made a number ourselves.
"I am disappointed with the outcome but definitely not with the performance."