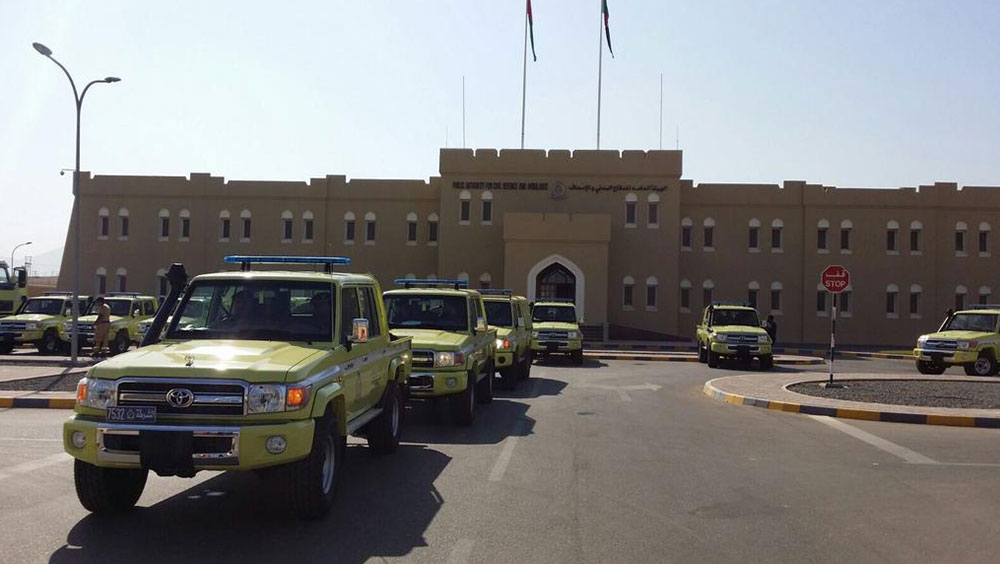 Muscat: A woman is in critical condition after part of her house collapsed on top of her, according to the Public Authority Civil Defence and Ambulance (PACDA).
"A report of part of a house collapsing on a woman in one of the residential areas of Al Lubana in Ibri where rescue teams were able to remove her and transport her by ambulance," PACDA.
PACDA stated the woman was in critical condition.