Duqm Refinery’s capital expenditure estimate scaled down to $5.65b 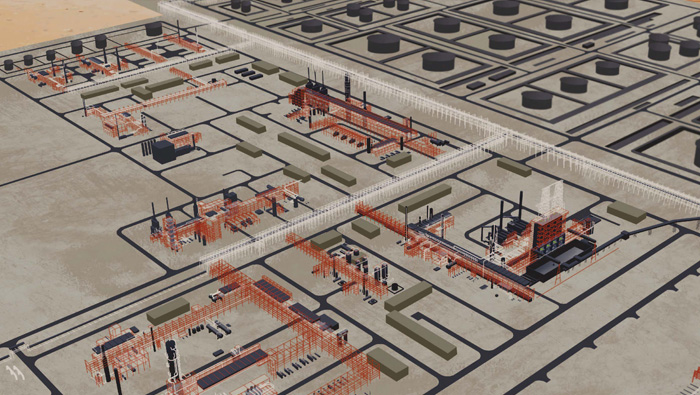 Muscat: Capital expenditure of Duqm Refinery’s 230,000 barrels per day-capacity refinery has been scaled down to $5.65 billion, from an earlier estimate of almost $7 billion.
The decline in total project cost could be due to a fall in EPC values, following undercutting by competing bidders in the aftermath of the slackness in oil prices and softening of project contract market, especially in the oil and gas sector.
The refinery had issued letters of ‘conditional intentions’ for awarding three major Engineering, Procurement and Construction (EPC) contracts on August 4.
The company will take a final investment decision sometime in November, 2017, said an official at the refinery. Thereafter, Duqm Refinery will issue ‘notice to proceed’ letters to the selected EPC contractors.
A top-level company official in April said that as much as 65 per cent of the fund would be by way of syndicated term loan from international and local financial institutions and the remaining 35 per cent would be equity capital brought in by the two promoters—Oman Oil Company and Kuwait Petroleum International Ltd.
The refinery project, which is a 50:50 joint venture between the Sultanate’s Oman Oil Company and Kuwait Petroleum International, is coming up in Oman’s Central Eastern region of Duqm special economic zone and is expected to start commercial operations in 2021.
The company official said the first EPC package for building the main processing unit valued at $2.75 billion was won by a joint venture of Tecnicas Reunidas SA and Daewoo Engineering and Construction Co. Ltd.
The second EPC package for building utilities and offset facilities for supporting the operation, which is valued at $2 billion, was awarded to a joint venture of Petrofac International Limited and Samsung Engineering Co. Ltd.
Also, the third EPC package for building a product export terminal at the Duqm port, dedicated crude storage tanks in Ras Markaz and an 80 kilometre-long pipeline connecting crude tanks with the refinery was awarded to Saipem SpA. The contract value is estimated at $900 million.
Further, Amec Foster Wheeler (AFW) was selected as the Project Management Consultant for the EPC phase of the Duqm Refinery.
16,000 workers
Around 16,000 to 20,000 workers are expected to work during the construction phase of the refinery.
Referring to In-Country Value (ICV), the official said the EPC contracts have stringent targets to ensure ICV and it will offer several training and education opportunities for young people from the Al Wusta region.
“Candidates will be offered training for technical work and then be offered on the job placements to work with the EPC contractors and help in the construction of the refinery,” noted the official.
In-Country Value
Local businesses will also offer support services to the EPC contractors. During the construction phase, several direct and indirect business opportunities will be available for small and medium enterprises. Duqm Refinery is the cornerstone of the special economic zone area and it will have a multiplier effect and encourage local businesses, especially small and medium enterprises, to service the refinery.