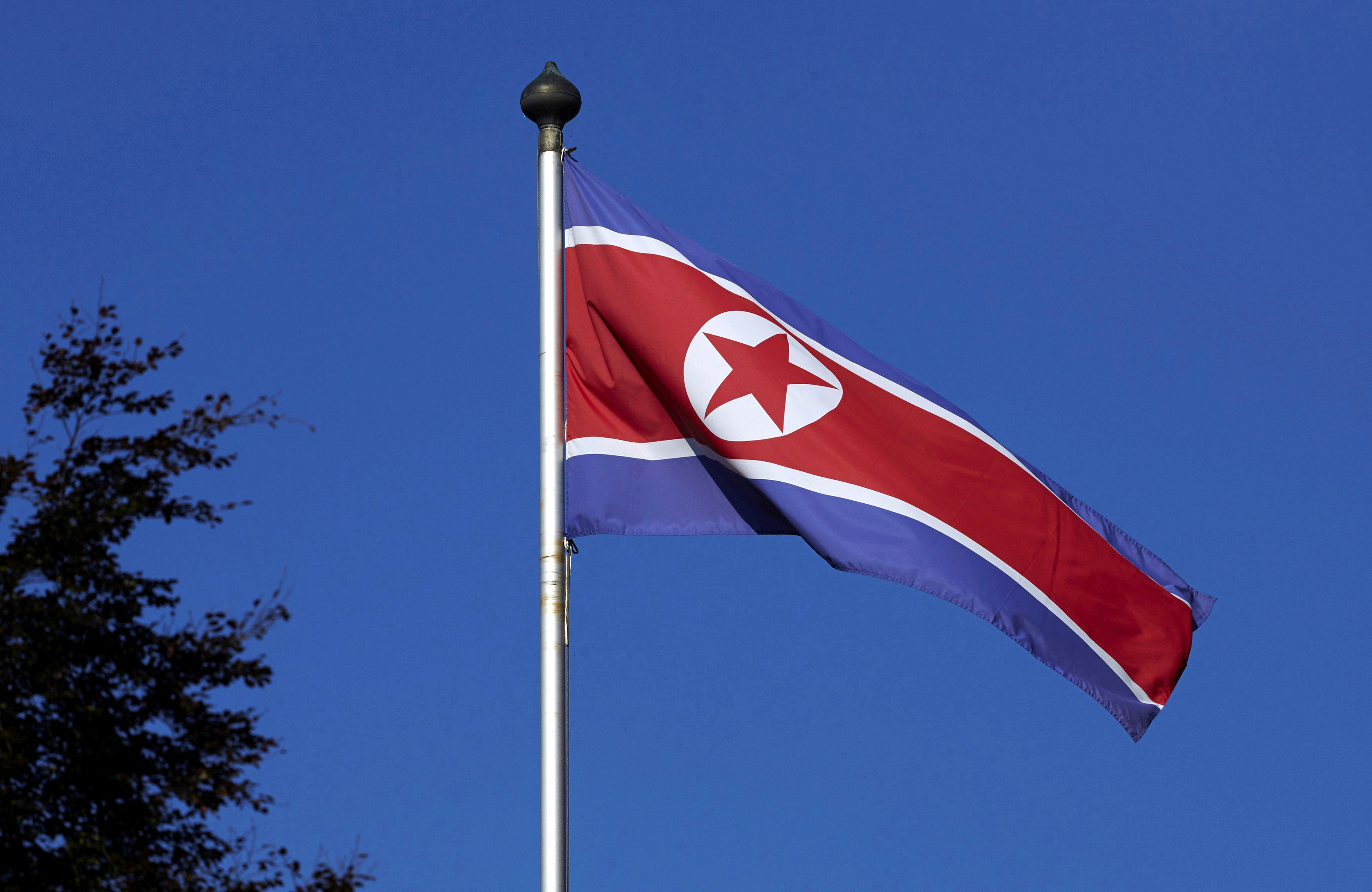 Seoul/Manila: South Korean President Moon Jae-in and his U.S. counterpart, Donald Trump, agreed to apply maximum pressure and sanctions on North Korea in a telephone call on Monday, while China expressed hope that North and South Korea could resume contact soon.
The U.N. Security Council unanimously imposed new sanctions on North Korea on Saturday aimed at pressuring Pyongyang to end its nuclear programme. The sanctions could slash North Korea's $3 billion annual export revenue by a third.
The U.S.-drafted resolution bans North Korean exports of coal, iron, iron ore, lead, lead ore and seafood following Pyongyang's two intercontinental ballistic missile tests in July.
It also prohibits countries from increasing the current numbers of North Korean labourers working abroad, bans new joint ventures with North Korea and any new investment in current joint ventures.
North Korea denounced the sanctions, saying they infringed on its sovereignty and vowed to take "righteous action", according to the North's official news agency.
Pyongyang would never place its nuclear programme on the negotiating table as long as the United States maintained a hostile policy against the North, the government statement reported by KCNA said.
U.S. Secretary of State Rex Tillerson said the support of China and Russia for the latest sanctions sent a strong message to North Korea about what was expected of it.
"When the conditions are right then we can sit and have a dialogue around the future of North Korea so they feel secure and prosper economically," Tillerson told reporters at a regional security meeting in Manila.
"The best signal that North Korea can give us that they are prepared to talk would be to stop these missile launches," said Tillerson, adding that "other means of communications" were open to Pyongyang.
North Korea has long accused the United States and South Korea of escalating tensions by conducting military drills. North and South Korea are technically still at war because their 1950-53 conflict ended in a truce, not a peace treaty.
During an hour-long phone call, Moon and Trump said they would continue cooperating to rein in North Korea, particularly ahead of a regular joint military drill set for late August, South Korean presidential office spokesman Park Su-hyun told a media briefing.
Moon was also cited as saying there was a need to show North Korea the door to dialogue is still open, should Pyongyang give up its nuclear programme.
In a separate statement, the White House said the two leaders "affirmed that North Korea poses a grave and growing direct threat" to most countries around the world.
In a Twitter post, Trump said he was "very happy and impressed with 15-0 United Nations vote" on the sanctions.
South and North Korean foreign ministers briefly met on Sunday evening ahead of a gala dinner at the Asia Regional Forum in Manila, according to a South Korean foreign ministry official.
South Korea's Kang Kyung-wha asked the North to swiftly respond to the South's proposals to improve ties with North Korea, the official said of the meeting.
North Korea's foreign minister Ri Yong Ho said Seoul's proposals lack sincerity when South Korea is imposing sanctions on the North with the United States, the official added.
Speaking to reporters at the forum, Chinese foreign minister Wang Yi said he hoped North and South Korea could improve relations, and that he felt that North Korea's foreign minister did not entirely reject proposals voiced by his South Korean counterpart.
"We also support the positive proposals put forward by the new (South Korean) government. We are ready to see the North and South resume contacts soon," Wang said.
China, North Korea's biggest trade partner, has said it is committed to fully enforcing sanctions, but that sanctions are not a lasting solution.
In a statement, China's Foreign Ministry stressed the new sanctions should avoid impacting permitted economic activities and cooperation as well as food and humanitarian aid.
China has also called for Washington and Seoul to help lower tensions by reining in their military activities and drills, and by withdrawing the Terminal High Altitude Area Defense (THAAD) anti-missile system.
The influential Global Times, published by the People's Daily, said in an editorial that the United States needed to curb its "moral arrogance over North Korea".
"The West should be reminded to exercise restraint. If it believes it is only North Korea rather than the U.S. and South Korea as well to blame for the nuclear issue, this ill-fitting mindset will not help solve the crisis," the nationalist publication said.
Reuters