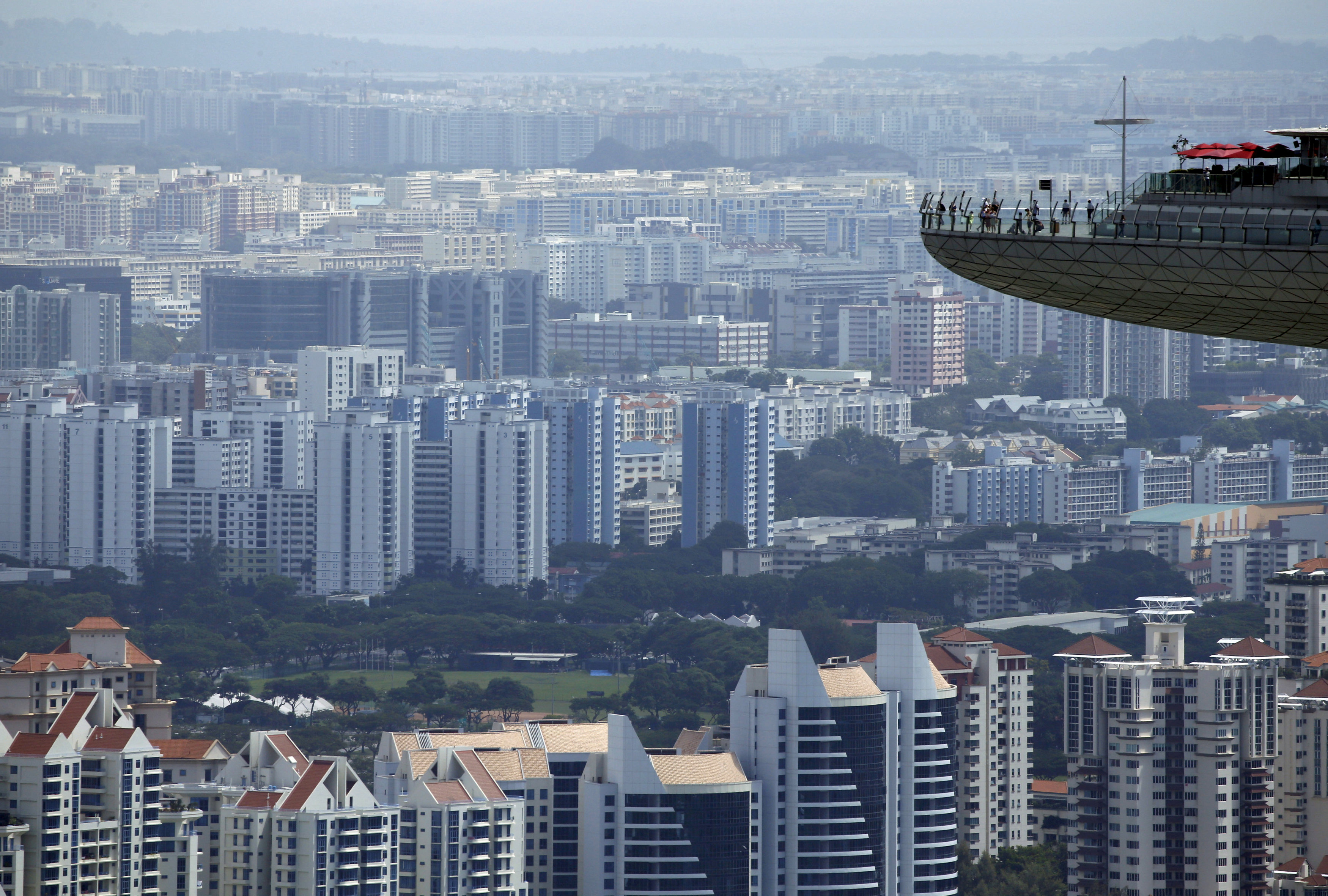 Singapore: Singapore said on Friday it had cancelled the permanent residence status of a professor at a prominent postgraduate school whom it identified as a U.S. citizen and accused him of being an agent of influence for a foreign country.
The Ministry of Home Affairs said Huang Jing, a professor of U.S.-China relations at the Lee Kuan Yew School of Public Policy, "knowingly interacted with intelligence organisations and agents of the foreign country" with the aim of bringing about a change in the direction of Singapore's foreign policy.
The ruling, which also applied to Huang's wife, Shirley Yang Xiuping, means that if the couple leave Singapore they will not be able to re-enter.
Neither of the couple was immediately available for comment. The ministry identified the couple as U.S. citizens but did not identify the country for whom Huang was said to have been working.
A U.S. embassy spokesman in Singapore was not immediately available for comment.
China's foreign ministry said Beijing had no knowledge of Huang's case. "We don't understand the relevant situation," the ministry told Reuters in a statement.
"Huang used his senior position in the LKYSPP to deliberately and covertly advance the agenda of a foreign country at Singapore’s expense," the ministry said.
"He did this in collaboration with foreign intelligence agents."
The ministry said Huang and his wife could appeal the decision but if their appeals were unsuccessful they would have to leave Singapore within a grace period.
The LKYSPP, named after modern Singapore's founding father, is a postgraduate school of the National University of Singapore which it says "educates and trains the next generation of Asian policy-makers and leaders".
A spokesperson for the university said in a statement it had suspended Huang without pay with immediate effect while it works with the ministry on the matter.
"As these permits have been canceled, we would not be able to continue with his employment," the spokesperson said in a statement, adding it could not comment on the specifics of the case.
The ministry said Huang had engaged with prominent and influential Singaporeans, giving them what he claimed to be "privileged information" about the foreign country with which he was interacting.
Such information had been passed to a senior member of LKYSPP, which was then conveyed by that member to the Singapore government.
"The clear intention was to use the information to cause the Singapore government to change its foreign policy," the ministry said.
"However, the Singapore government declined to act on the 'privileged information'."
The ministry said Huang's wife was aware of her husband's actions.
He also recruited others for his operations, the ministry said.
A biography of Huang on the school's website said he was previously a senior fellow at the John Thornton China Center at the Brookings Institution and that he advised Tibetan leaders in exile on China affairs.
He was author of the book "Factionalism in Chinese Communist Politics" and "Crisis and Challenges in US-China Relations".
An opinion piece by him published in China's Global Times this year titled "US domestic woes have global implications" said U.S. President Donald Trump's administration had eroded the country's soft power and soured relations with its allies.
The column also said Chinese President Xi Jinping's Belt and Road Forum and other multilateral initiatives demonstrated China's sense of reason as emerging major power.