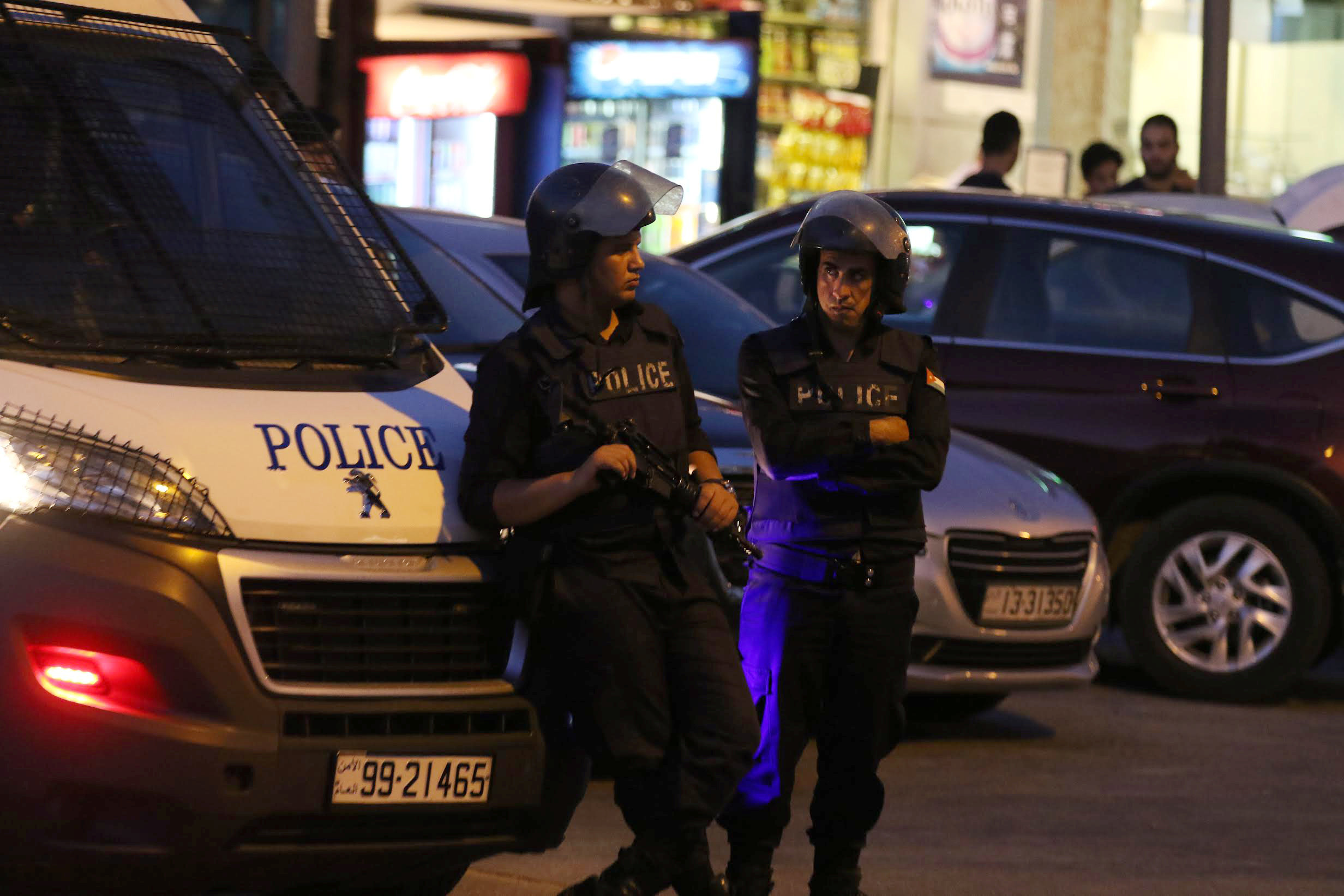 Occupied Jerusalem: An Israeli embassy security guard shot dead a Jordanian who attacked him with a screwdriver at Israel's embassy compound in Amman and a second Jordanian also died, the Israeli Foreign Ministry said on Monday.
The incident had potential to cause a rift in already tense Israel-Jordan relations, because Jordan wanted to question the Israeli guard, who was lightly injured, but Israel said he had diplomatic immunity under the Vienna Convention.
Tensions have escalated between the two countries since Israel installed metal detectors at entry points to Al Aqsa mosque in occupied Jerusalem after two Israeli policemen were shot dead by three Arab-Israeli gunmen near the site on Friday.
The Israeli Foreign Ministry statement said Prime Minister Benjamin Netanyahu, who is also the foreign minister, had spoken to the security guard and to ambassador Einat Schlein and stressed that the guard had immunity from questioning and prosecution.
The incident took place as furniture was being replaced at the staff residence. The statement said the second Jordanian who died was the property owner.
It did not specify the whereabouts of the embassy staff. The Jordanian capital is a short distance from a border crossing that leads via the occupied West Bank to Israel.
Israel had imposed a ban on reporting Sunday's incident and only broke its silence early on Monday morning. Israel Radio said the ban had been imposed because Jordan wanted to question the security guard but Israel said he had diplomatic immunity.
Relations had been cemented in a peace deal in 1994 but reached crisis point three years later when Mossad intelligence officers tried but failed to assassinate senior Hamas official Khaled Meshaal in Jordan.
Ties recovered after Israel delivered the antidote for the poison with which Meshaal had been injected. The Mossad chief at the time resigned and the two agents who carried out the failed plot were arrested and held in Jordan, but later freed.
The fortress-like embassy in the affluent Rabae district of Amman is protected by Jordanian gendarmes. It has long been a flashpoint of anti-Israeli protests at times of turmoil in the Palestinian territories.
Violence against Israelis is rare in Jordan, a tightly policed country that is also a staunch regional ally of the United States. It also shares a long border with Israel.