I was misquoted, Chouhan on remarks about Nawazuddin Siddiqui 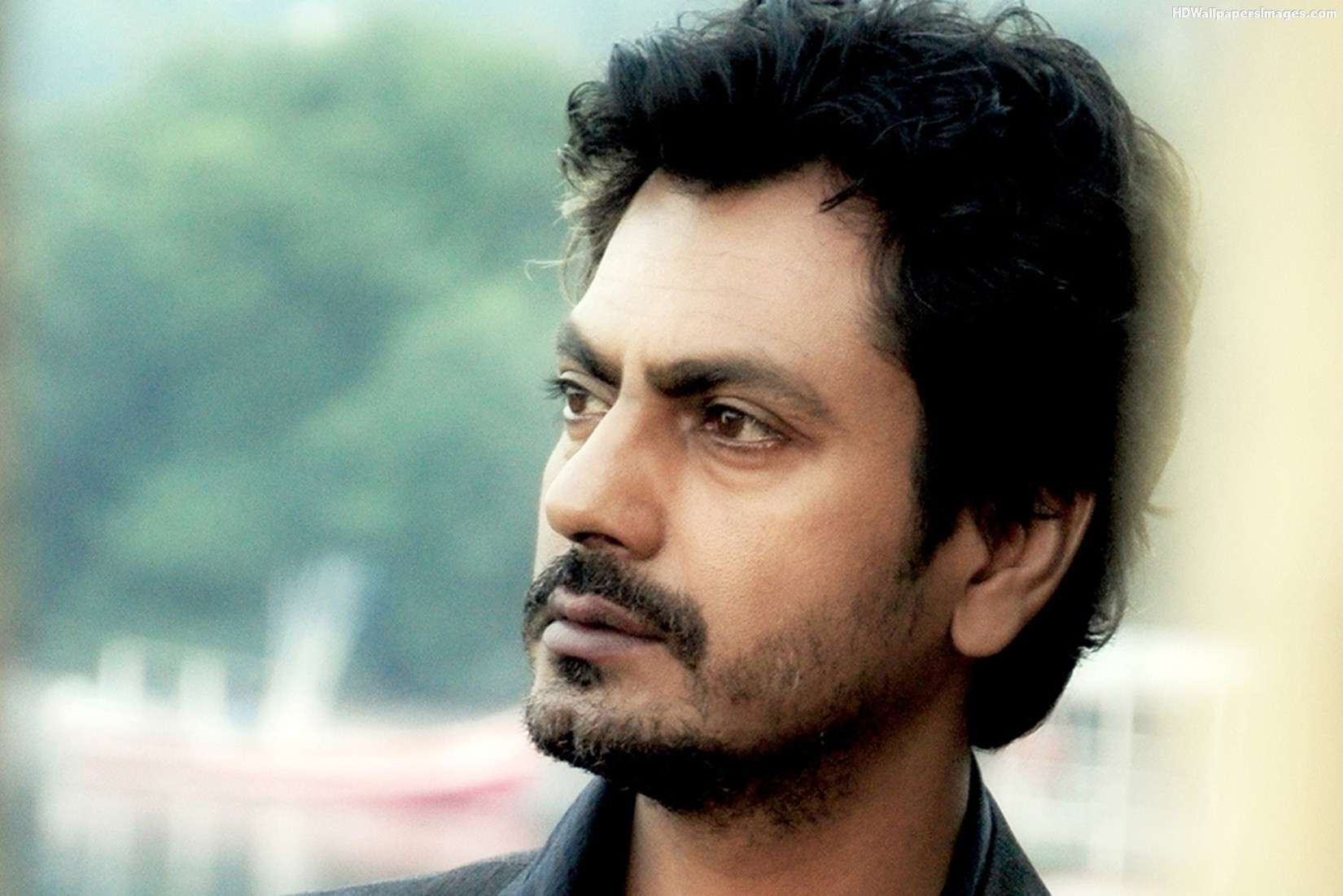 Mumbai: Babumoshai Bandookbaaz casting director Sanjay Chouhan on Tuesday said that he never made the
'fair and handsome' remark about actor Nawazuddin Siddiqui, that has led to a controversy. Chouhan, in an interview to a daily, had apparently said that after Chitrangada Singh quit the film they had to find an actress who could look good opposite the actor as they "can't cast fair and handsome people with Nawaz. It would look so weird."

Siddiqui responded to Chouhan's interview with this cryptic tweet, "Thank you for making me realise that I cannot be paired along with the fair and handsome because I'm dark and not good looking, but I never focus on that." However, the casting director on Tuesday clarified that his comments have been misconstrued.

"I was completely misquoted. All I said was the film needed actors as good as Nawazuddin. You need actors who could
match his stature. I don't know from where the 'fair and handsome' bit came but I never said the words," Chouhan said.
"I would never want to hurt Nawaz sir or the film by giving such statements. I haven't spoken to him yet, but I am deeply saddened by how the comments, which I never made in the first place, have turned out," he added.