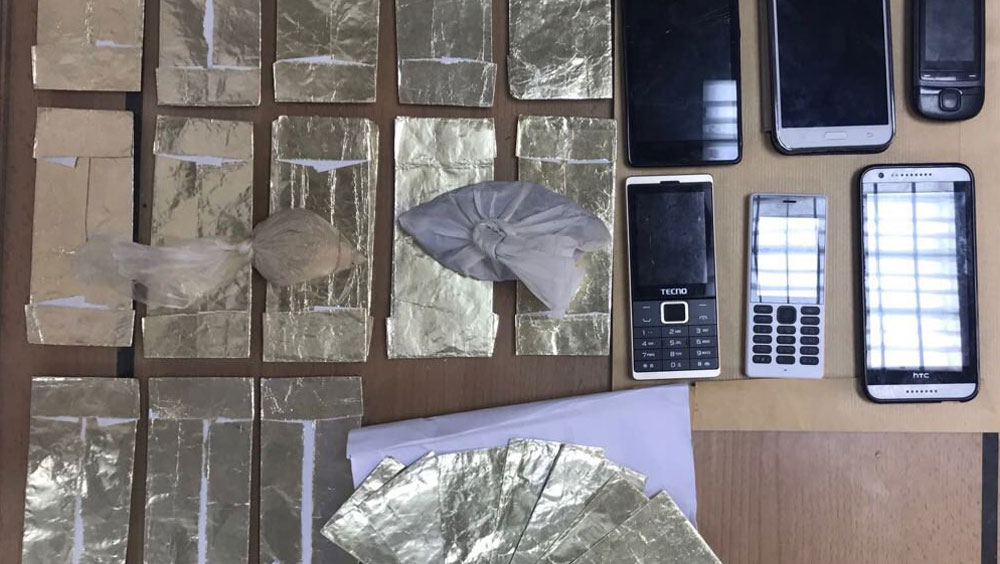 Muscat: Two alleged conmen were arrested for duping a citizen by claiming to have an ability to double money, officials announced.
The Royal Oman Police has arrested two individuals of African nationalities on charges of fraud. The accused allegedly claimed to have an ability to increase and double amounts of money in their fraud attempts.

A Baushar Police Station source revealed that the individuals allegedly managed to trick a citizen after giving him the illusion that they have an ability to double amounts of money, by using some solutions and powders.

The victim handed over more than three thousand Omani rials to the fraudsters, and they repeatedly stalled and delayed in returning the amount to the victim.

Police called on citizens and residents to be careful of falling victim to fraud, and not to deal with suspicious entities who come up with unusual ideas to earn and increase money without effort or trouble.

The ROP also asked that individuals notify the Royal Oman Police immediately after exposure to such methods of crime, in order for them to deal with the incident immediately.

The ROP warned that there have been cases of fraud and witchcraft have been monitored in the recent period and most of the perpetrators are of African nationalities. The fraudsters usually manage to convince the victims that they are entrepreneurs and businessmen involved in large projects.