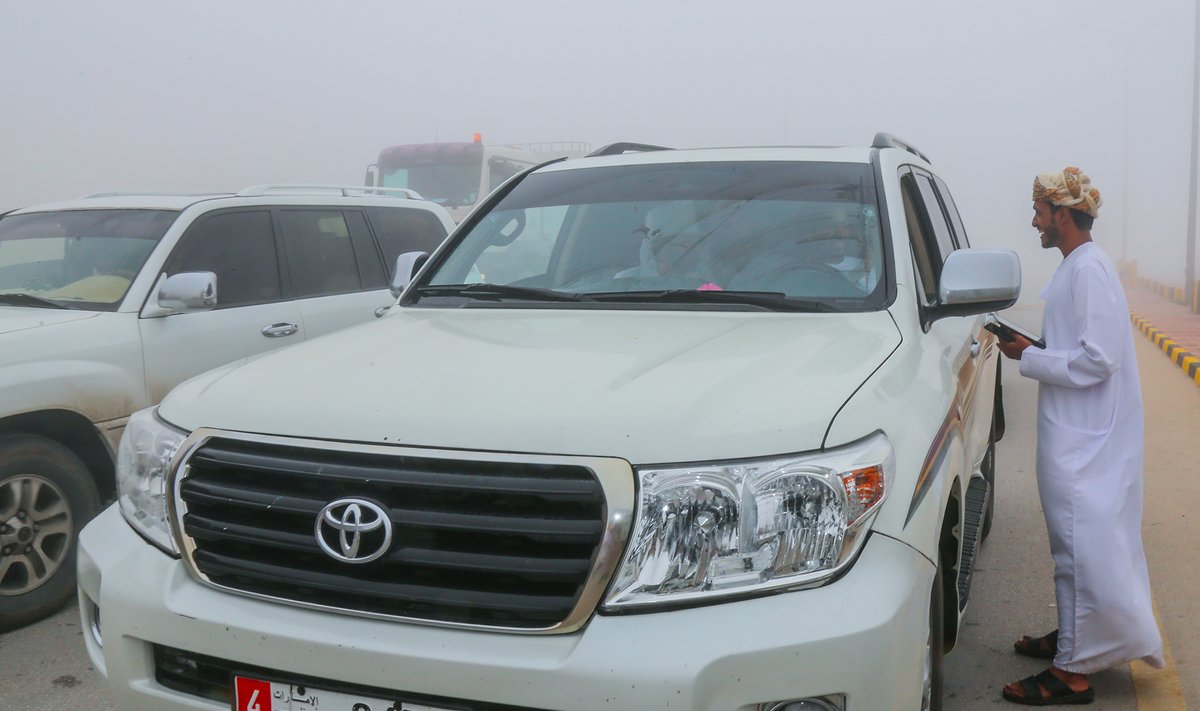 Salalah: The number of visitors to Salalah during the first three weeks of Khareef Season that began on June 21 saw a decline of 16.7 per cent compared with the same period in 2016, according to statistics released by the National Centre for Statistics and Information (NCSI).
Total visitors number fell to 21,110 as on July 11, compared to 51,776 during the same period last year NCSI statistics shows that as many as 7,231 people reached Salalah by air as against 13,879 who arrived by road.
Giving a break-up of the number of visitors by air, the report says that the majority of them – 5,341 – arrived on domestic flight, while international carriers brought in 1,890 visitors. However, compared to last year, the arrival by airlines showed a 20.1 per cent increase compared to a decline of 27.8 per cent of visitors who arrived by land route.
Significantly, there was a fall in the rate of visitors until the third week of the season compared with the same period in 2016. Of the total number of visitors, 17,908 were from GCC nations compared to 28,658 in 2016.
Visitors from Asian countries fell to 1,884 compared to 20,413 in 2016, while those from other Arab countries declined to 973 against 2,148 last year.
There were 223 visitors from European countries compared to 340 in 2016 and 122 visitors from other nations till the third week of season compared to 217 last year, according to the NCSI data.
Of the total number of visitors, 14,628 were Oman residents, while 6,482 arrived from other nations. The Visitors Survey, which started on June 21 will continue till September 21, 2017.
The survey is being carried out for the 14th successive year, in cooperation with the Ministry of Tourism and Royal Oman Police.
The project aims at identifying the size of local and foreign tourism during the Khareef season and decide the growth trends during the past periods.