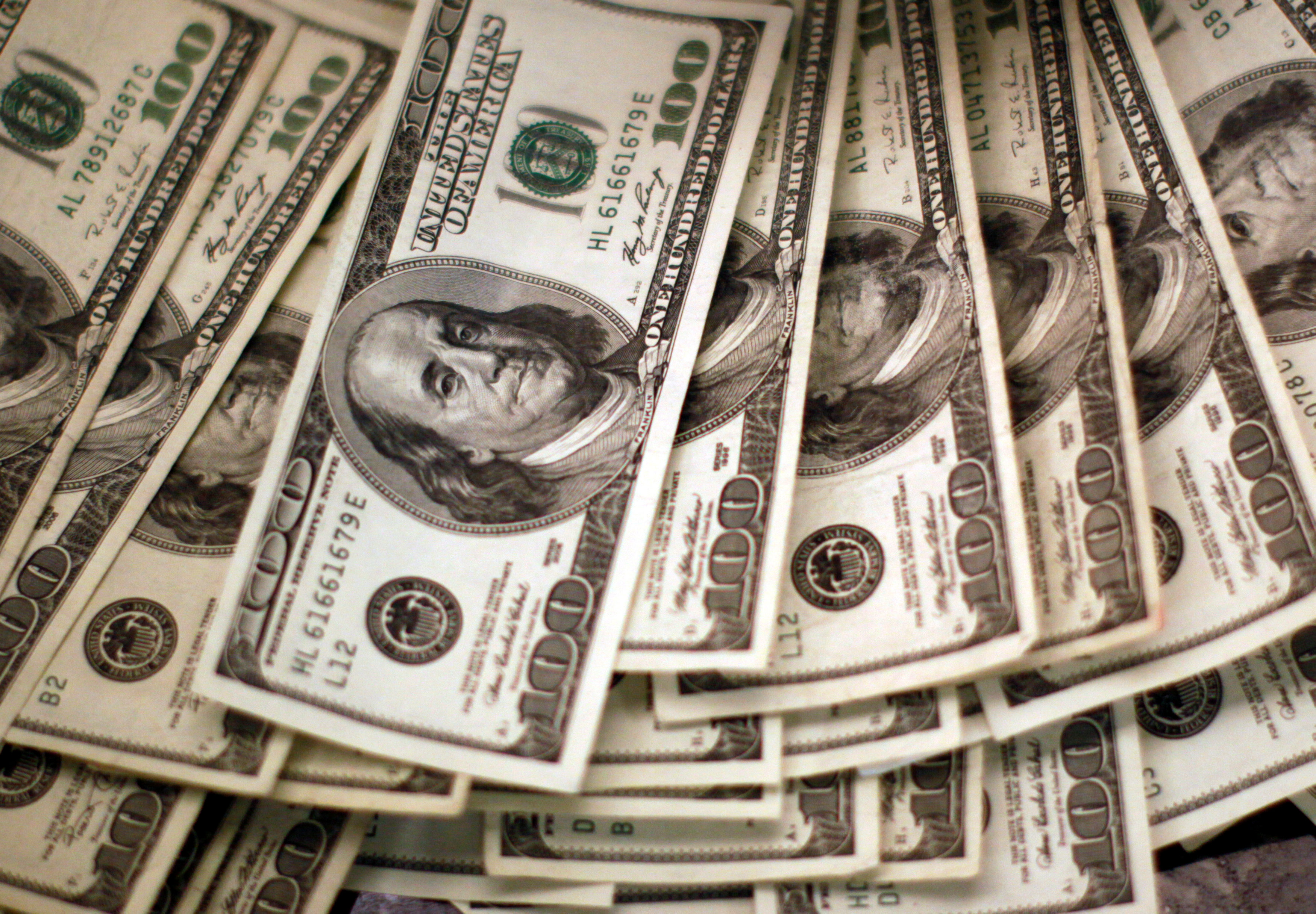 Today, some two billion adults still lack access to even the most basic financial services. Digital financial inclusion is about broadening access to the formal economy by making electronic financial tools – like debit accounts that people can access on their mobile phones – affordable and available on a large scale.
When the poor start using these services, two things happen. First, they manage money more effectively – with new ways to save, make payments, access credit, or obtain insurance. Second, they spend less time taking care of simple financial transactions and more on productive work or running a small business of their own. Moreover, additional earnings and savings boost poor people’s resilience against financial shocks resulting from, say, an unexpected medical expense or a seasonal crop failure.
There is no shortage of evidence for the transformative effect of digital financial inclusion on economies. In Kenya, for example, “mobile money,” which allows users to transfer funds by text message, has helped an estimated 194,000 households escape extreme poverty. The breakthrough there was driven by changes in savings behaviour and greater occupational choice, especially for women.
As more countries experience gains like these, the prospects for lasting economic growth improve dramatically. One recent study projected that broadening access to digital finance tools could increase developing countries’ GDP by an estimated $3.7 trillion by 2025.
But, in order to capitalise on the promise of greater financial inclusion, effective policies are needed at the national level. Last year, the G20 published “High-Level Principles for Digital Financial Inclusion,” which focuses on eight of the most successful strategies adopted by national governments around the world. A new G20 report published this spring probes those strategies further, and shows how to turn principles into action.
China has been a leader in this regard, demonstrating how to strike a balance between innovation and risk. When online payment services, like Alibaba’s Alipay, first emerged, regulators were faced with an entirely new category of financial provider. Rather than impose a battery of rules up front, they watched and learned to see what types of regulations were needed. This gave providers a chance to find their footing and evolve. That approach helped Alipay to become the world’s largest online payment platform.
Regulatory innovations elsewhere are solving another key challenge: the lack of personal identification for new account holders. This is a common problem in many developing countries, and has prevented hundreds of millions of people from signing up for financial services. To overcome this hurdle, Tanzania and Mexico implemented systems that require nothing more than a phone number to sign up for the most basic accounts. Programmes in both countries have been successful; in Mexico, for example, more than nine million new accounts were opened in the first two years.
India, meanwhile, is launching a massive digital identification programme that collects fingerprints and other biometric data. More than one billion digital profiles have been created since the program began six years ago; today, more than one-third of those profiles are linked to bank accounts.
Yet the most recent G20 report also highlights some challenges. For example, “interoperability” – the ability of customers to transact with one another even if they are using different platforms – is the norm in only a few markets today. Government action to address this would help increase customer convenience and lower operating costs for providers. Users with little or no experience navigating online payment systems would also benefit from the adoption of policies that improve financial literacy.
Overall, the G20 reports make clear that digital financial inclusion is a powerful tool for tackling poverty. But wealthier countries can benefit as well, because digital financial inclusion, when rolled out well, increases consumer activity and trade.
The G20, under China’s presidency last year, made improving access to digital financial services a global priority, and it will remain so under Germany’s tenure. This focus will help improve access to the global economy for the billions who need it most — especially the poor, the elderly, and women in developing countries.
The world is getting better at understanding the mechanics of financial inclusion, and the ways that digital technology can accelerate it. This is great news for the unbanked. But placing the topic on a summit agenda is not enough. To keep the innovation going, global challenges need localised solutions. As leaders in China, Kenya, Mexico, and many other countries have already discovered, an economy that includes everyone benefits all.