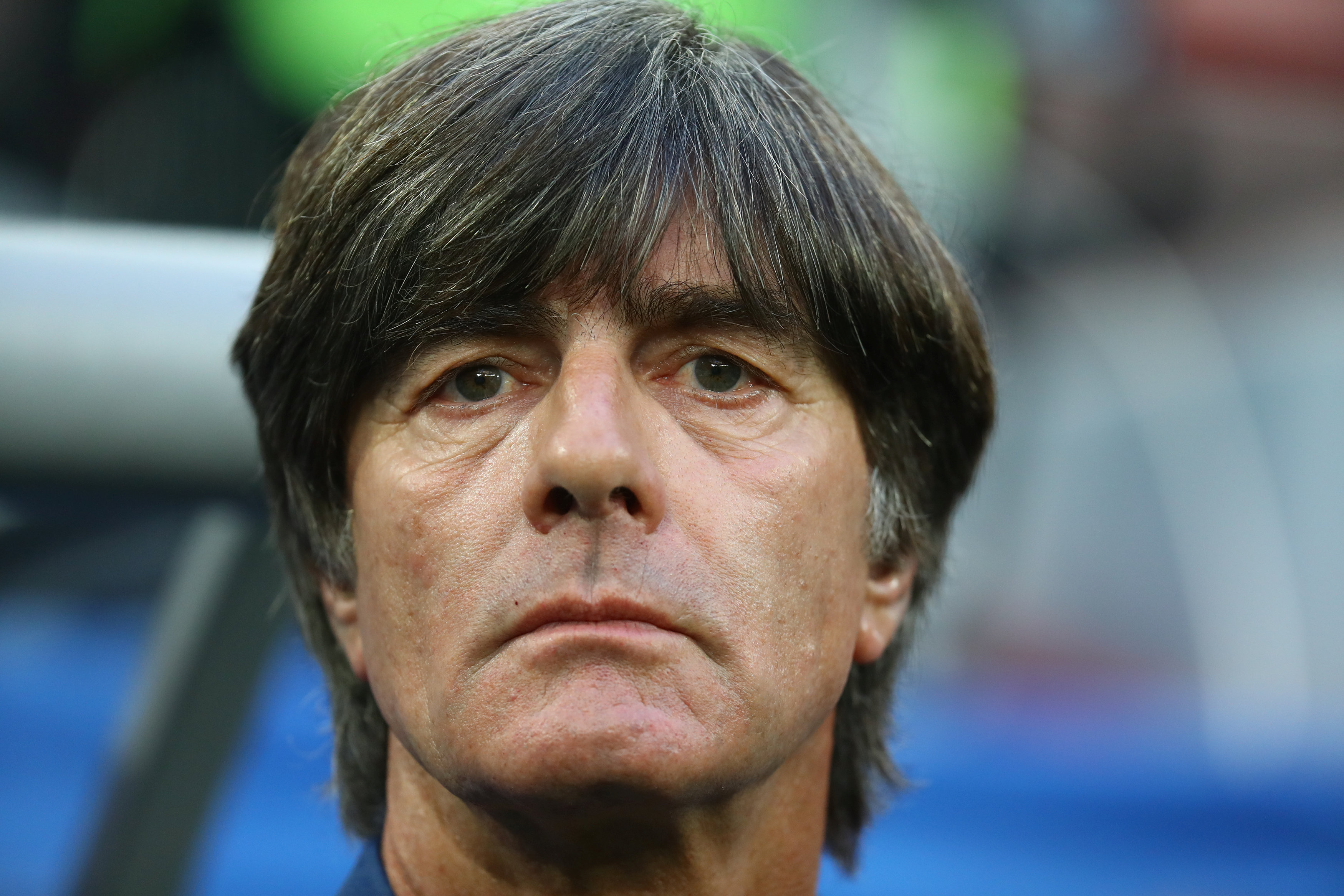 Moscow: After Germany's success at the Confederations Cup and Under 21 European championship over the last few days, coach Joachim Loew must feel like a kid in a candy store as he maps out his plans for next year's World Cup title defence in Russia.
Despite resting more than half a dozen key players this summer, Germany won the Confederations Cup for the first time on Sunday by beating South American champions Chile 1-0.
Two days earlier, the country's Under-21 team secured the European title, shocking favourites Spain by the same score and confirming the country's stellar work at youth level.
The 57-year-old Loew, now in his 11th year in charge, has a pool of more than 40 players to monitor as the clock ticks down to next year's World Cup finals. All of them battle-tested and with tournament experience.
"Joachim Loew now has the big chance, with a mix of experience and dynamism, to put together a strong squad (for next year)," said German Football Association (DFB) President Reinhard Grindel. "We have a big pool to chose from."
The biggest problem for Loew is likely to be who to leave out.
Players like Confederations Cup top scorers Timo Werner, Lars Stindl and Leon Goretzka, who all netted three times at the tournament, have every right to believe their fine performances in Russia will be a stepping stone to the 2018 World Cup squad.
Antonio Ruediger, Sebastian Rudy and Mathias Ginter also rose to the occasion while Julian Draxler, who captained the team in the absence of Manuel Neuer, was voted player of the tournament.
"We certainly have a lot of players who in those two tournaments have filled up on confidence," Loew said.
"But for those players the work is just starting, the big tournaments are still to come. To get to world class level is an even bigger challenge."
Loew has long preached the importance of having two players for every position to be successful at international level.
Judging by performances over the last few days, it appears he may have at least three.
At the top of the pile are Neuer, Jerome Boateng, Mats Hummels, Toni Kroos, Sami Khedira, Mesut Ozil, Thomas Mueller and Marco Reus, who all sat out the tournament to be fit and fresh for the coming year.
Injury kept several other first team players from the Confederations Cup, such as Leroy Sane, Ilkay Guendogan, Julian Weigl and Jonathan Tah.
But no one can afford to feel their position is secure with the likes of Under-21 players Jeremy Toljan, Niklas Stark, Maximilian Arnold, Max Meyer, Serge Gnabry and Davie Selke pushing for a place in the full squad.
While Loew was delighted to win both tournaments, he said the World Cup would be an entirely different proposition.
"Germany will always be one of the favourites, no matter what tournament," Loew said. "Winning the Confederations Cup and the Under-21 Euro win are no guarantees.
"At a World Cup there are five, six teams you battle against and everyone must almost be superhuman to succeed."