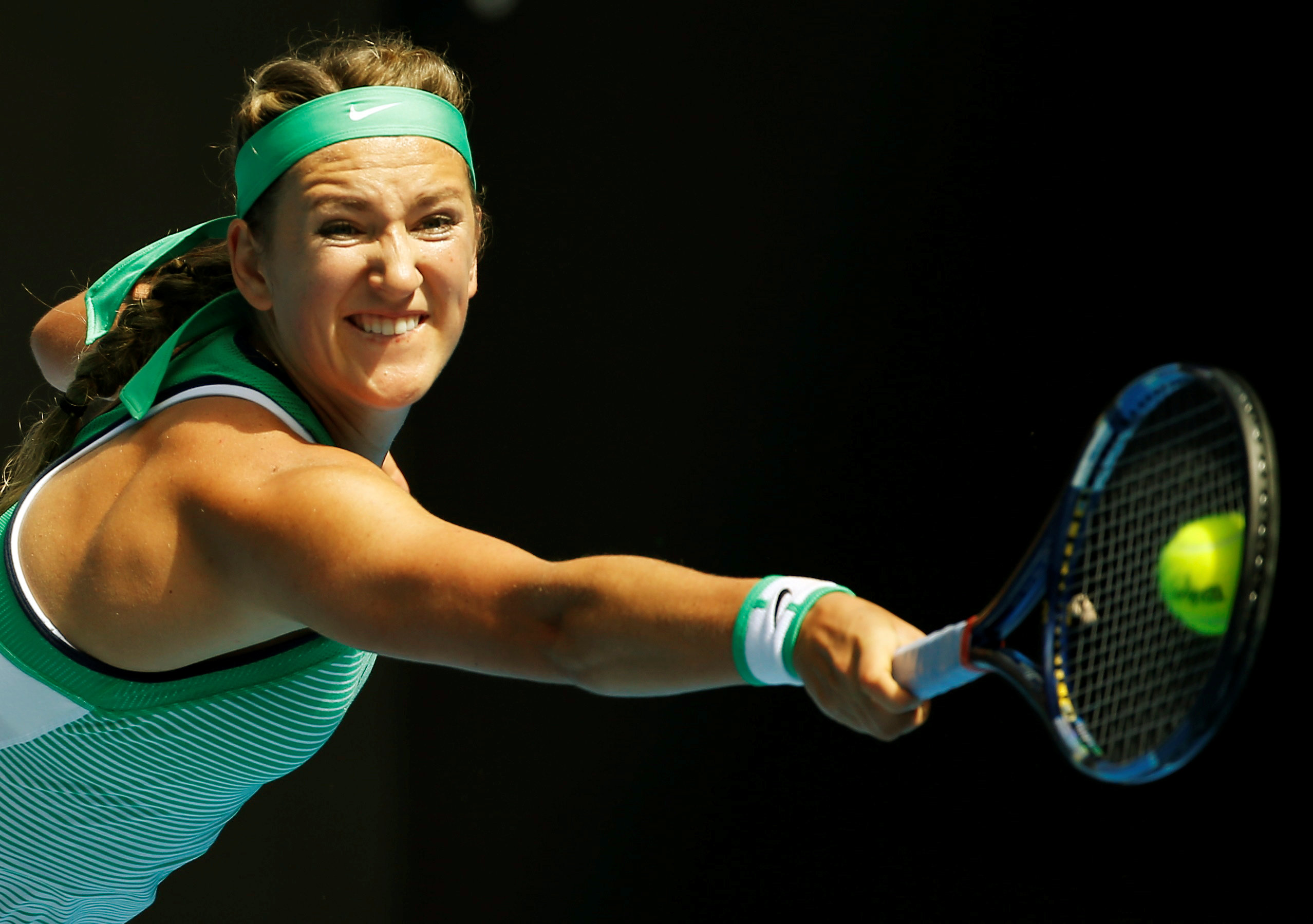 Mallorca: Former world No. 1 Victoria Azarenka marked her return to the WTA Tour by snatching victory from the jaws of defeat against Japan's Risa Ozaki at the Mallorca Open on Wednesday.
Azarenka, who gave birth to son Leo in December and had not played a competitive match since last year's French Open, saved three match points to win 6-3, 4-6, 7-6 (7).
World No. 74 Ozaki had actually been two breaks ahead in the third set and was serving at 5-4 when darkness descended on the Santa Ponsa lawns on Tuesday.
On the resumption Azarenka broke serve but immediately dropped her own before Ozaki moved 40-0 ahead to move to within a point of a victory.
But Belarussian Azarenka, showing her trademark grit, clawed her way back from the brink and despite trailing 5-3 in the tiebreak sealed a remarkable victory with a backhand winner.