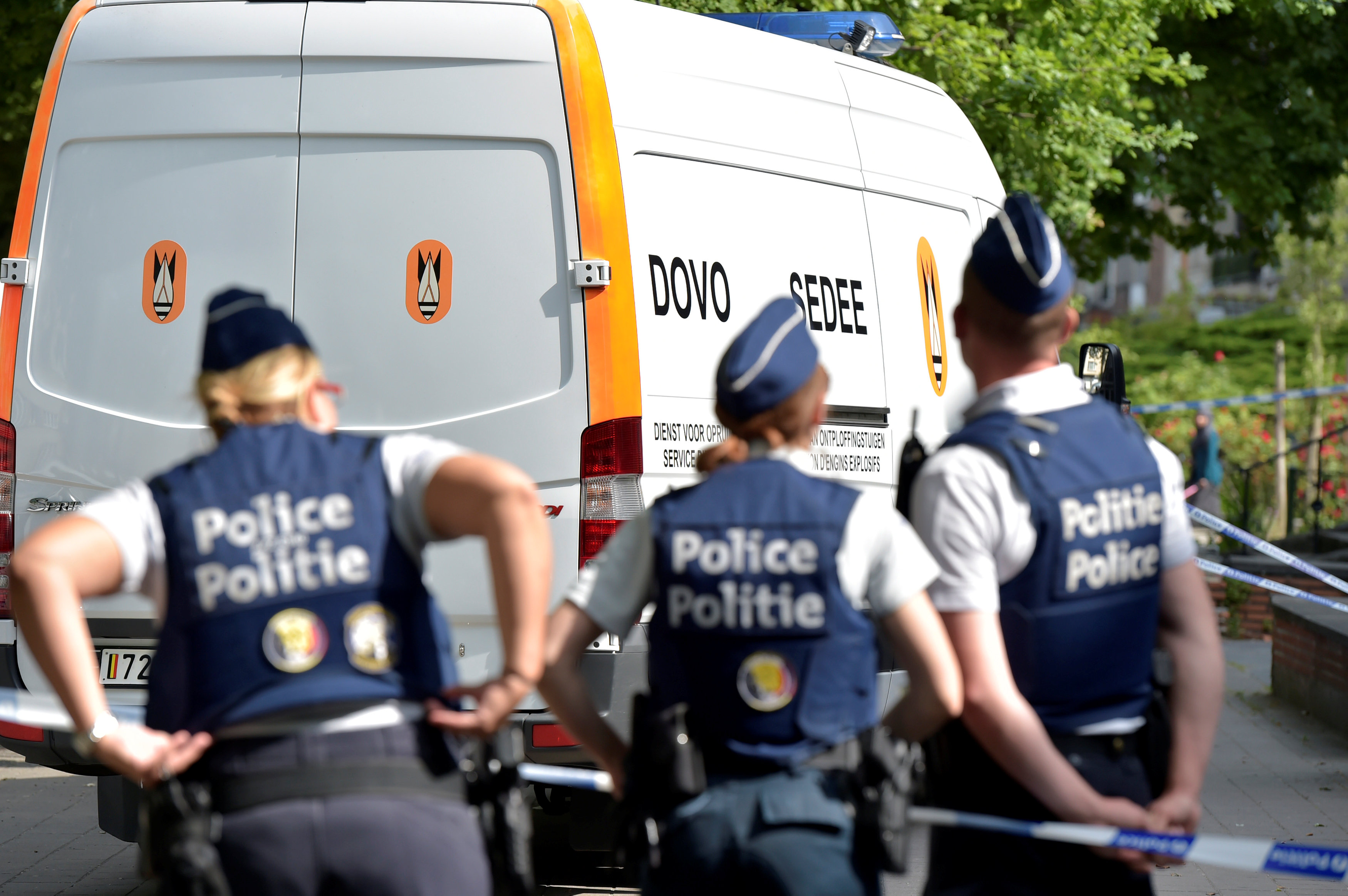 Brussels: The man shot dead at Brussels Central Station on Tuesday after an abortive detonation of a nail bomb in a bag was a Moroccan national aged 36 who had no history of being a terrorist suspect, a prosecutor said on Wednesday.
Eric Van Der Sypt told a news conference that the man's initials were O.Z. and that his home in Brussels' Molenbeek district had been searched. He said the man had not been wearing a suicide belt. He shouted slogan in Arabic -- before being shot dead by soldiers on patrol.
In a statement, the prosecutor's office said the man entered the Brussels Central Station at 8:39pm on Tuesday and joined a group of passengers in the underground part of the station.
At 8:44 pm he grabbed his suitcase and, shouting, set off a partial explosion which hurt no one but caused the suitcase to catch fire.
The man then left the burning suitcase and went down to the platform "in pursuit of the station master". While he was away, his suitcase, containing nails and gas bottles, exploded for the second time, this time more violently, but still not fully.
The man then returned to the hall where he left the suitcase and rushed at a soldier patrolling the station, shouting slogan. The soldier opened fire, hitting the man several times and killing him on the spot.
"He did not wear a belt with explosives," the statement said.