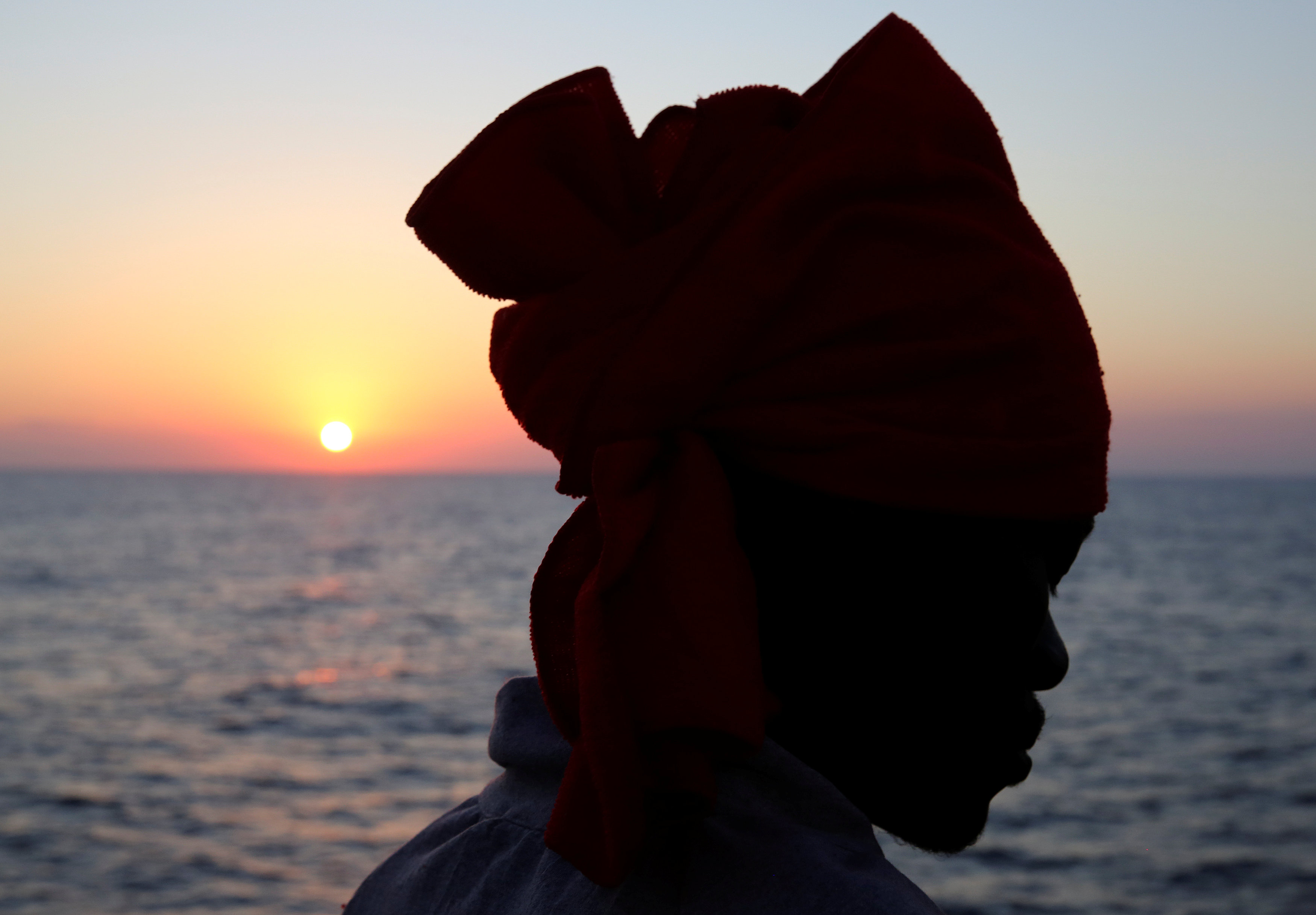 Rome: Italy on Tuesday said migrant arrivals by sea were up by a quarter this year and chided European Union partners who refused to offer a helping hand to those who flee their troubled homelands.
Two days before European leaders meet in Brussels to discuss migration policy and other issues, Italy's Interior Ministry said 71,000 migrants have been rescued at sea this year, 26 per cent more than the same period last year.
Last week, the European Commission opened a legal case against Poland, Hungary and the Czech Republic for refusing to take in asylum seekers under a 2015 plan to relocate migrants from frontline states Greece and Italy.
"I'm sorry that not everyone, including in Europe, has shown the same willingness to take people in" as Italy has, Italian Prime Minister Paolo Gentiloni said in a message marking world refugee day.
More than 190,000 asylum seekers are living in state-funded shelters.
"The refugee issue crosses national borders and involves the entire EU and is, in the end, a global phenomenon," he added.
Turkey has largely stopped migrants from setting off in small boats for the Greek islands since signing a deal with the EU last year.
That has made Italy the main country through which migrants fleeing violence and poverty are reaching Europe.
"There are a lot of problems in Chad... There is a lot of killing and a lot of violence," said Ibrahim, who was rescued in the Mediterranean over the weekend along with his wife and infant daughter, who he held in his arms.
"All we really want is to stay in a really safe place, where we can feel safe without any of these problems and any of these troubles, and not be fearful for our lives," he told Reuters on the Vos Hestia rescue ship run by Save the Children.

Almost 2,000 people have died trying to make the crossing this year, and at least 130 people died at sea over the weekend in three different incidents, the U.N. refugee agency said on Tuesday.
There has also been a decline in the number of rescues by ships participating in the EU's anti-smuggling mission, Sophia, this year, Italian coastguard data show.
Italian navy and coastguard picked up 41 per cent of migrants rescued at sea last year, NGO ships 26 per cent, and Sophia 25 percent.
During the first four months of this year, Italy rescued 33 per cent, NGOs 35 pe rcent and Sophia 16 per cent.