Sohar varsity gets OMR200,000 from UK to boost farm sector 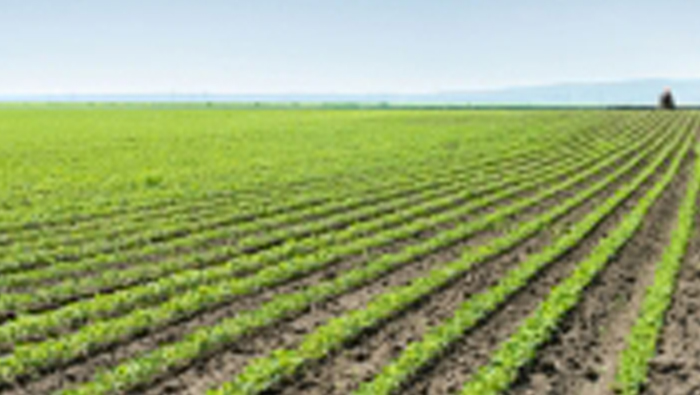 Muscat: Sohar University is hoping to help contribute towards diversification as it works on what could one day become a mainstay for food security in Oman.
The university recently received a half a million dollar grant (about OMR200,000) from the University of Sheffield in the United Kingdom, and Prof. Barry Winn is hoping this will spearhead Oman’s agricultural plans for the future.
“We’d already been working with the University of Sheffield on advanced manufacturing, and when the call for this grant came in, we looked at working on this notion of developing grow-domes in Oman, to try and modernise agriculture by bringing in the latest technology and more automation to try and add value,” said Winn, who serves as vice dean of Sohar University. The grant was part of an initiative of the British Council to promote stronger ties between the United Kingdom and the Gulf Cooperation Council, and although over 173 applications were received, only eight were approved, with Sohar University being the only one from Oman.
“We will be setting this up on our campus, and using solar power from mirrors to regulate temperature inside these domes,” revealed Winn. “We’ll use seawater to cool the dome, and this water will be desalinated using solar power, and then can be used to water the plants.”
“We also don’t just want to use soil, but soil polymers as well, and the people in Sheffield have developed synthetic soil, which will hold water and let it out more gradually,” he added.
“The availability of water in the Middle East is critical, and we want to emphasise the proper use of water.”
“We can use this to develop produce, and in addition, the petrochemical industries here generate a lot of carbon dioxide, so we want to see if we can use this to develop a rich atmosphere for plants to help them grow,” said Winn. “If it works here, this could be used across the Middle East and North Africa, or anywhere that is really hot.”
With Sohar and the surrounding region being earmarked as Oman’s agricultural heartland and already home to plenty of manufacturing industries, Winn said the university is poised to take full advantage of its location.
“We’re looking at how we can use engineering and manufacturing skills here in Sohar, because a lot of industries have set up shop here,” he revealed. “There is a bigger agenda through Tanfeedh, where we’d be using at technological skills to create more in-country value. We can make these domes that would help with food security.”
Winn is looking forward to the impact such programmes will have on Tanfeedh, Oman’s long-term plan for economic diversification, as the Sultanate attempts to wean itself off of fossil fuels as a primary source of income.
“Omanis could then own companies, which could make these, and this also fits in with the Omanisation plans, because the farms here haven’t embraced technology yet,” said Winn.
“We also need to look for crops that are economically viable, because a great deal of food is imported here, and we need to get to a place where we have more produce delivered by Omanis for Omanis.”