Lockheed nears F-35 block buy deal worth more than $37b 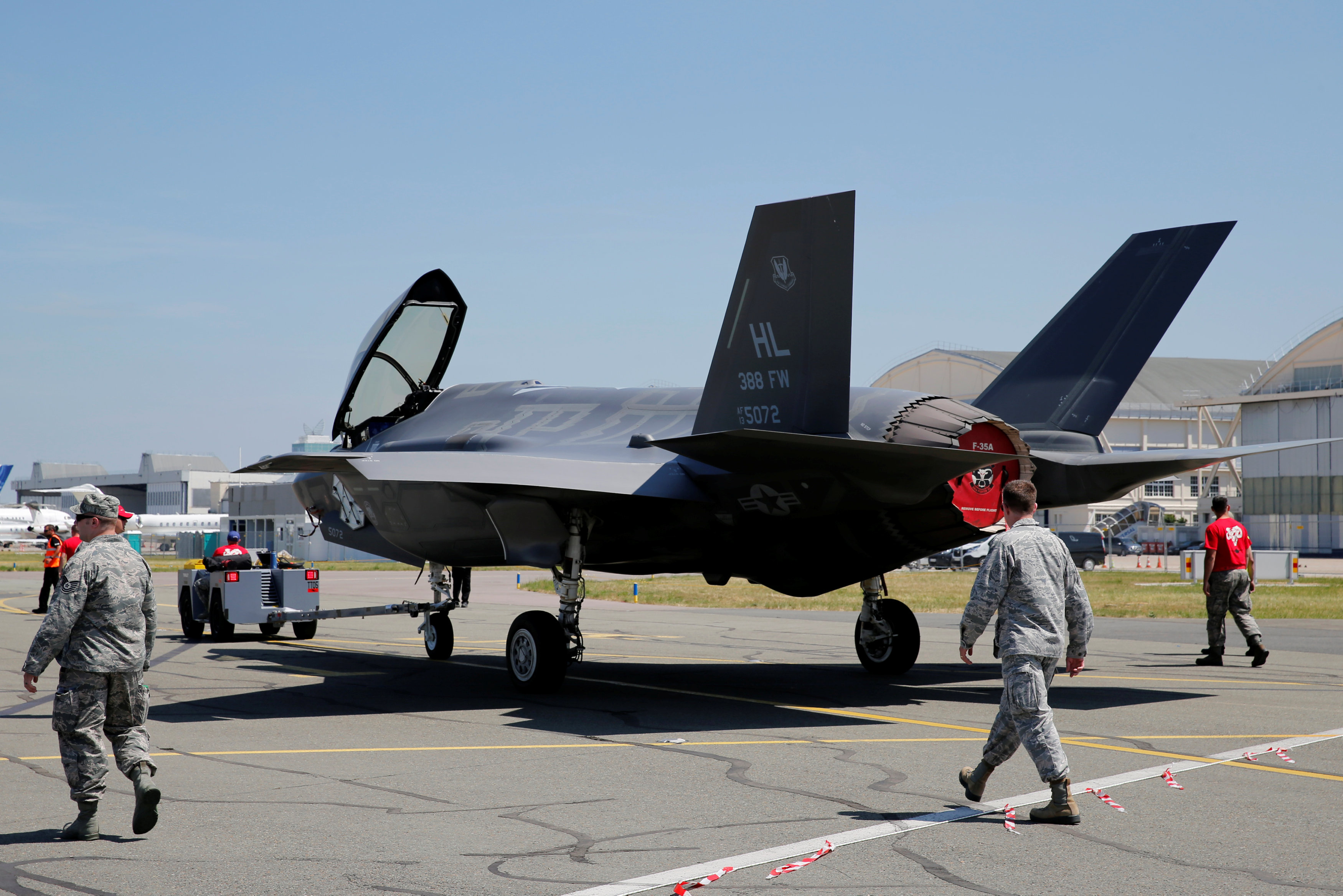 Paris: U.S. weapons maker Lockheed Martin Corp is in the final stages of negotiating a deal worth more than $37 billion to sell a record 440 F-35 fighter jets to a group of 11 nations including the United States, two people familiar with the talks said.
This would be the biggest deal yet for the stealthy F-35 jet as it is set to make its Paris Airshow debut this week.
The sale represents a major shift in sales practices from annual purchases to more economic multi-year deals that lower the cost of each jet.
The pricing of the jets was still not final, though the average price of the 440 jets was expected to be $85 million, the people said on condition of anonymity because they were not authorised to discuss the negotiations publicly.
The multi-year deal for the fighters will consist of three tranches over fiscal years 2018-2020.
A Lockheed representative said the company does not discuss negotiations on contracts and any deal involving a "block buy" would be announced by the U.S. government.
A representative for the customers including the United States did not immediately respond to a request for comment on Sunday.