At least 2 dead in US shooting 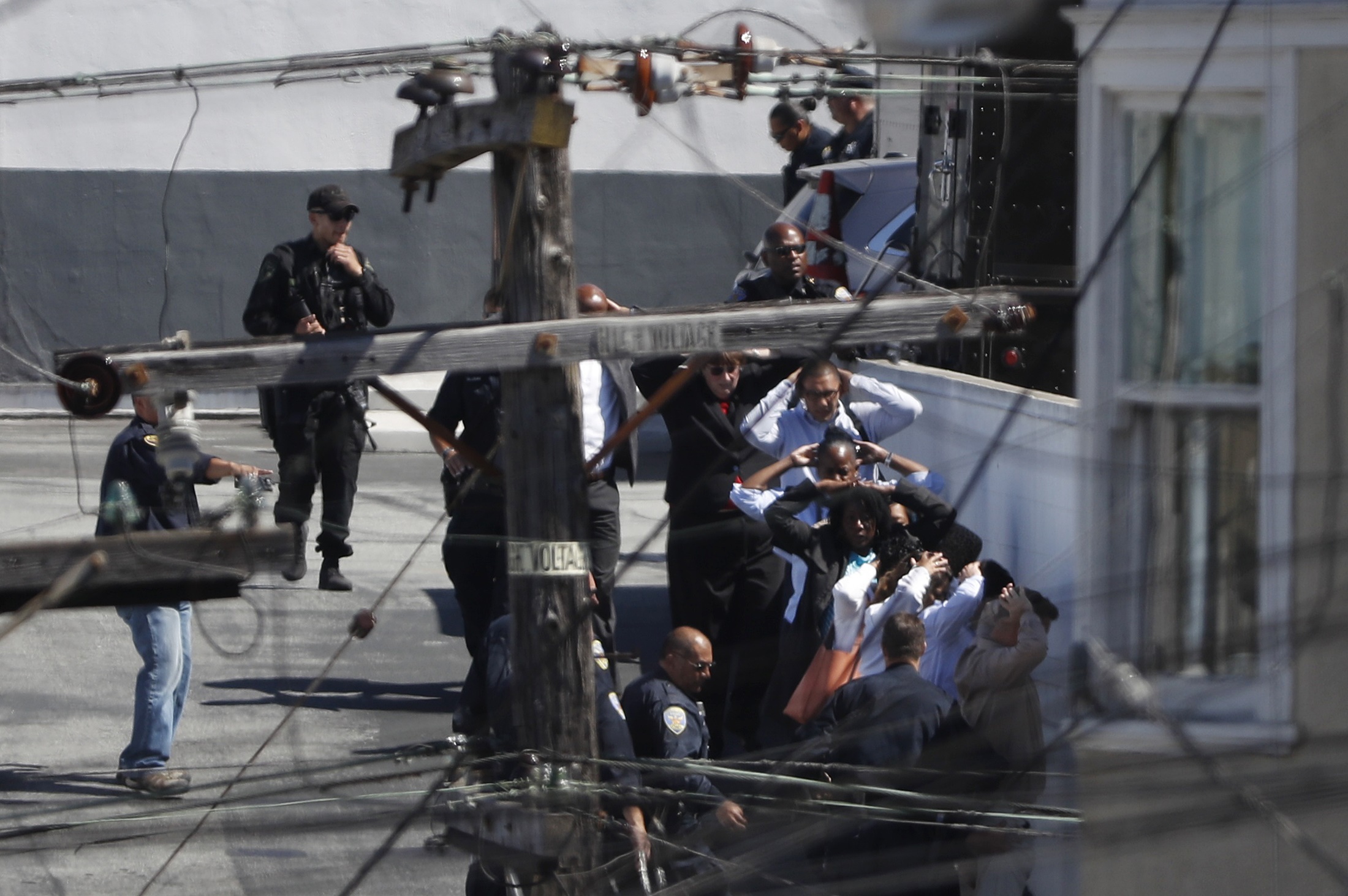 San Francisco: At least two people were killed and several others wounded on Wednesday when a man thought to be a United Parcel Service Inc employee opened fire at a company facility in San Francisco, the San Francisco Chronicle reported, citing officials and witnesses.
San Francisco police said the building was secure but offered no immediate information on victims.
Live video showed a massive police presence near the facility, with employees being led out and embracing each other on the sidewalk just outside.
"UPS confirms there was an incident involving employees within the company’s facility in San Francisco earlier this morning," the company said in a statement.

"Local law enforcement have control of the facility and are conducting an investigation. We cannot provide information as to the identity of persons involved at this time, pending the police investigation," the statement said.