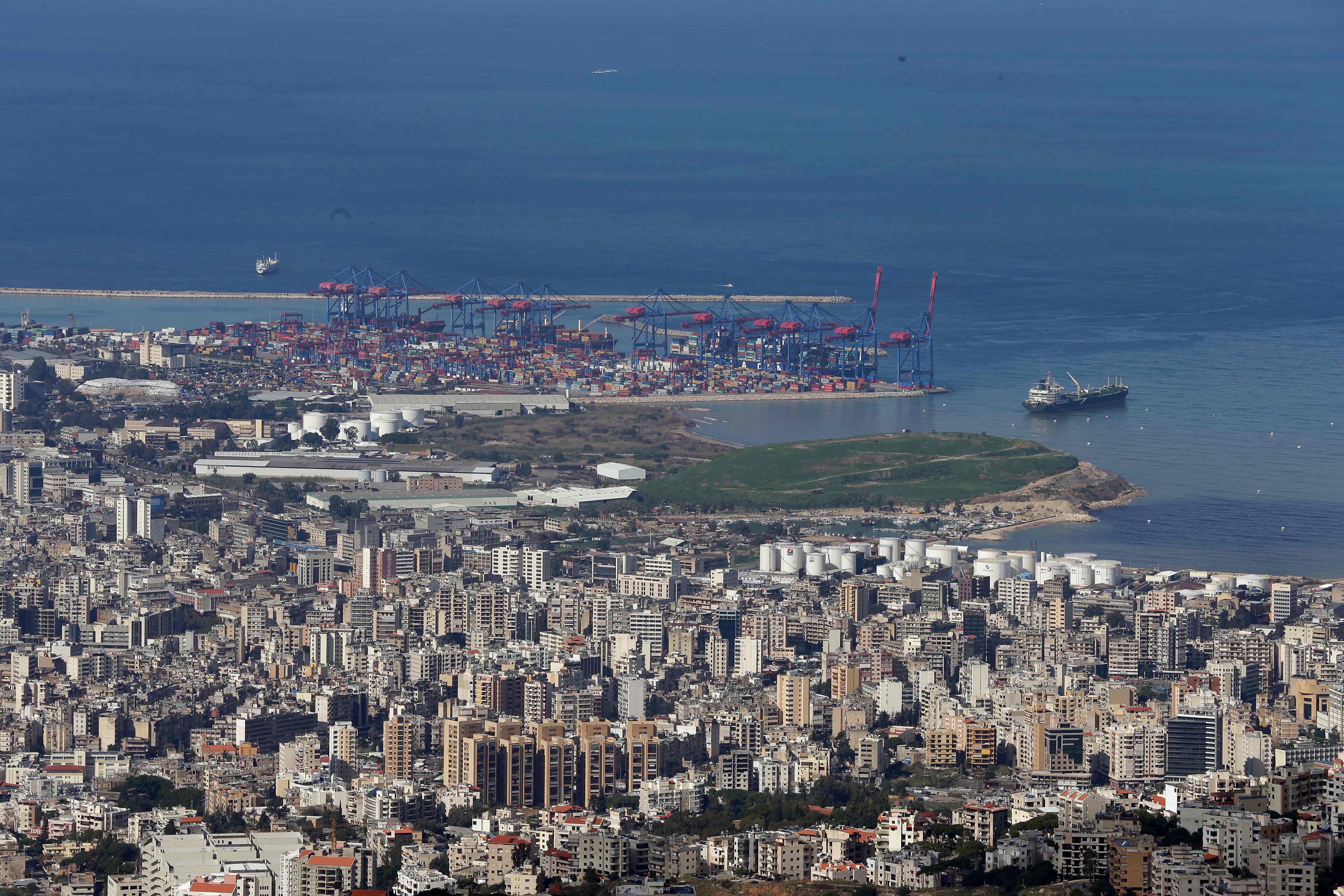 Beirut: Lebanon's rival parties reached agreement on Tuesday on an electoral law, Foreign Minister Gebran Bassil said, staving off a political crisis and paving the way for a parliamentary election.
The agreement still needs the approval of the cabinet in a meeting scheduled for Wednesday, and will then be sent to parliament.
"Today we have reached a political agreement between the political sides," said Bassil, an ally of President Michel Aoun.
It will take at least seven months to prepare for an election, Interior Minister Nouhad Machnouk said.
The new law will introduce the proportional representation system for elections, will change the number of electoral districts, and give overseas Lebanese voting rights, a senior political source said.
The agreement averts a crisis that had threatened to unravel the political deal that brought Aoun to office last year, more than two years after the previous president left.
Politicians have spent months wrangling over the new law and had a deadline of June 20 to pass it before parliament's term expired.
The country has never been without a parliament before, but the present parliament has extended its own term twice since 2009 because of fundamental disagreements between the parties.
Last year, the parliament elected Aoun, an ally of the Hezbollah movement, as president in a deal that also led to the appointment of Saad Al Hariri as prime minister.
Parliament's 128 seats are split equally between Christians and Muslims under the terms of the Taif agreement, which ended the 1975-1990 civil war.
Aoun and his allies say the way in which members of parliament are chosen in the existing system, and its drawing of electoral districts, gives Muslims too much say over which Christians are elected.
Their critics say the system has encouraged political alliances across sectarian lines.