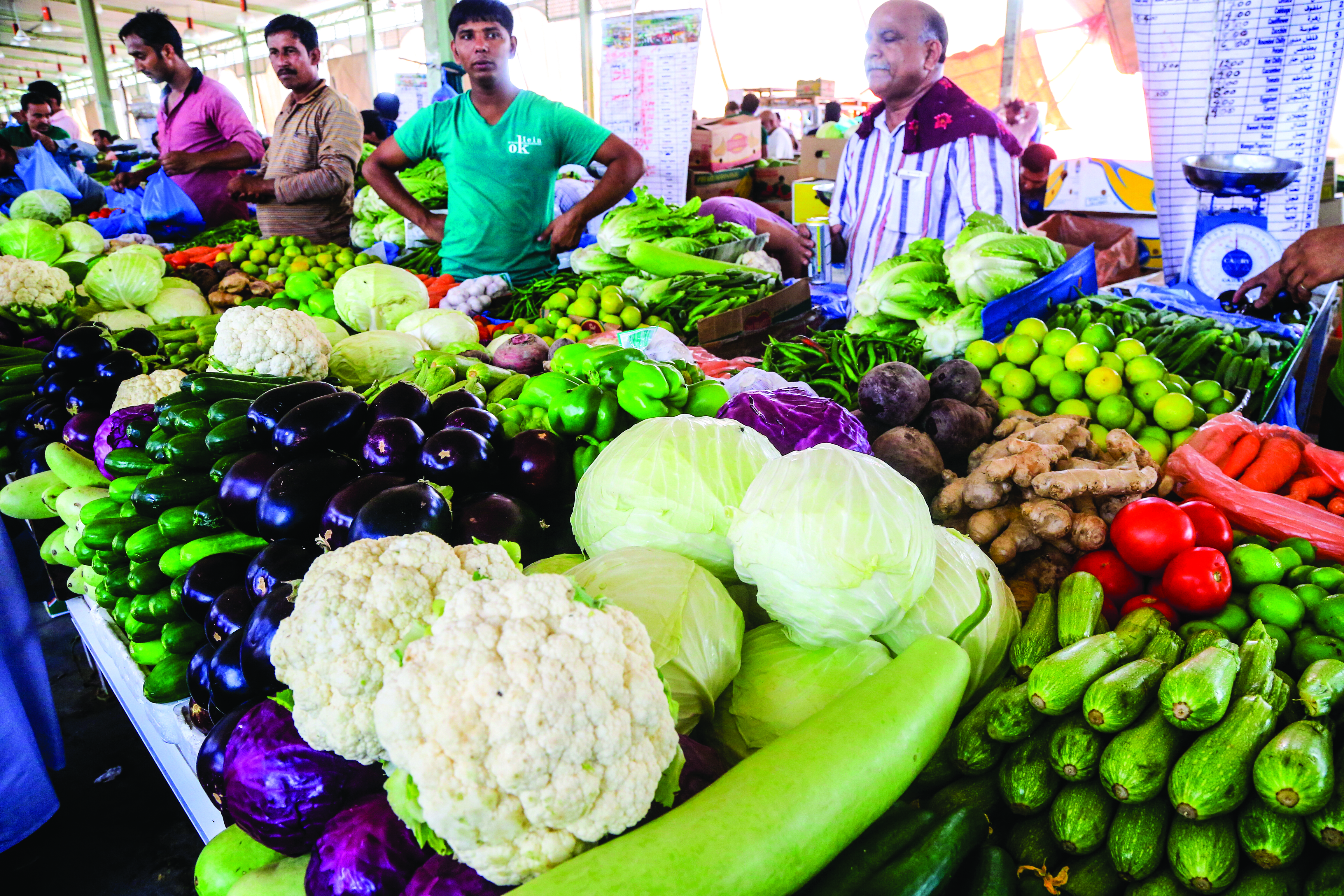 Muscat: Prices of vegetables and fruits are under control, a senior official at the Public Authority for Consumer Protection (PACP) said on Monday.
Umar Faisal Al Jahdamy, deputy director of PACP, said special teams of PACP are monitoring fruit and vegetable prices in the Al Mawaleh Central Market.
“While a team is working from 6 am to 11 am, another is working from 11 am to 4 pm,” he told the Times of Oman.
He, however, admitted that prices had gone up before Ramadan. “But now the prices are under control and there is plenty of stock.”
With Eid Al Fitr approaching, the Al Mawaleh Central Market is full of fruits and vegetables and now is open until 11 pm during the Holy Month of Ramadan.
Al Jahdamy also said there is an abundance of local and imported agricultural produce to ensure that demand for fruits and vegetables is met. “But we are constantly checking so that there are no violators,” he added.
The Authority also conducts searches for any violations, such as expired goods, or products with visible defects, such as containers that are inflated, damaged, or contain rust.
PACP inspectors also ensure that there prices of goods are not increased without justification and quickly respond to any complaint. On the other hand, residents claimed that prices of some vegetables and fruits have gone up recently.
“The prices of mangoes have gone up to OMR2 and lemon OMR1.4,” S Duggar, an Indian expat living in Oman, said.
Rai, a resident of Oman also said, “Now you are getting what you want but it is very costly.”
An official at a leading supermarket also confirmed that things have started improving from what it was a few days back.
“The supplies have become regular, but prices of vegetables and fruits cost more as the production of some of the Middle Eastern countries goes down during the hot summer months and everything has to be imported from outside,” the official said.
He added that Lebanon and Jordan are important countries for Oman because they supply a lot of vegetables. “The farther the country is from Oman, the higher the price,” he said.