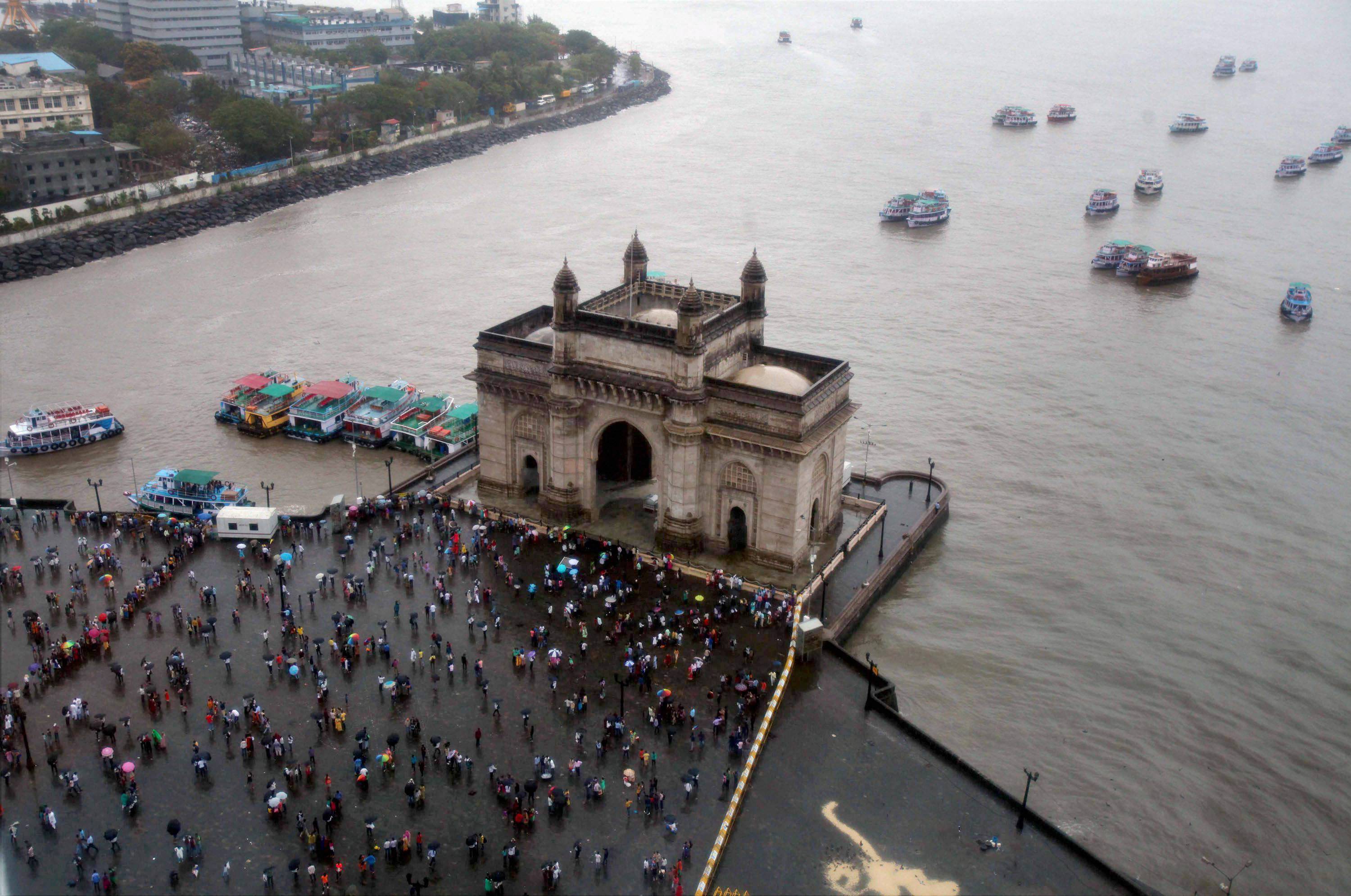 New Delhi: The monsoon reached parts of Maharashtra, Odisha and West Bengal, triggering rain while hot weather conditions prevailed in Uttar Pradesh where some places recorded temperatures over 40 degrees Celsius on Monday.
Delhi witnessed a hot day with the maximum temperature hovering above 40 degrees Celsius. The minimum temperature was 25.9 degrees Celsius, two notches below the season's average. The humidity level in the national capital oscillated between 75 and 25 per cent.
The much-awaited southwest monsoon finally reached Mumbai and also covered parts of Maharashtra, including Pune and Nashik districts. In Marathwada, its reach was restricted to Parbhani district only, India Meteorological Department officials said.
The southwest monsoon arrived in Odisha, triggering moderate to heavy rainfall in several parts of the state. The monsoon has so far covered some parts of districts like Jagatsinghpur, Kendrapara, Bhadrak and Balasore after making steady advance. Other parts of the state are likely to be covered by the monsoon as it gradually advances further, IMD officials said, expecting heavy rains to lash the state.
Monsoon arrived in Kolkata also, three days behind the official schedule, raising hopes of much-awaited rains after a long and scorching summer.
Southwest monsoon has advanced into most parts of sub Himalayan West Bengal and Sikkim and some parts of Gangetic West Bengal. Hot and humid weather conditions prevailed in most parts of Bihar. Gaya was recorded as the hottest place in the state at 39.3 degrees Celsius followed by Bhagalpur (38), Patna (37.4) and Purnea (35.6).
The maximum temperatures hovered around levels normal for this time of the season in the four major cities of Bihar. Light to moderate rainfall occurred at one or two places in north Bihar and southeast Bihar with Purnea recording 81.5 mm of rainfall, while Bhagalpur and Patna registered 0.5 mm and trace, respectively.