Germany moves closer to pulling troops from Turkey base 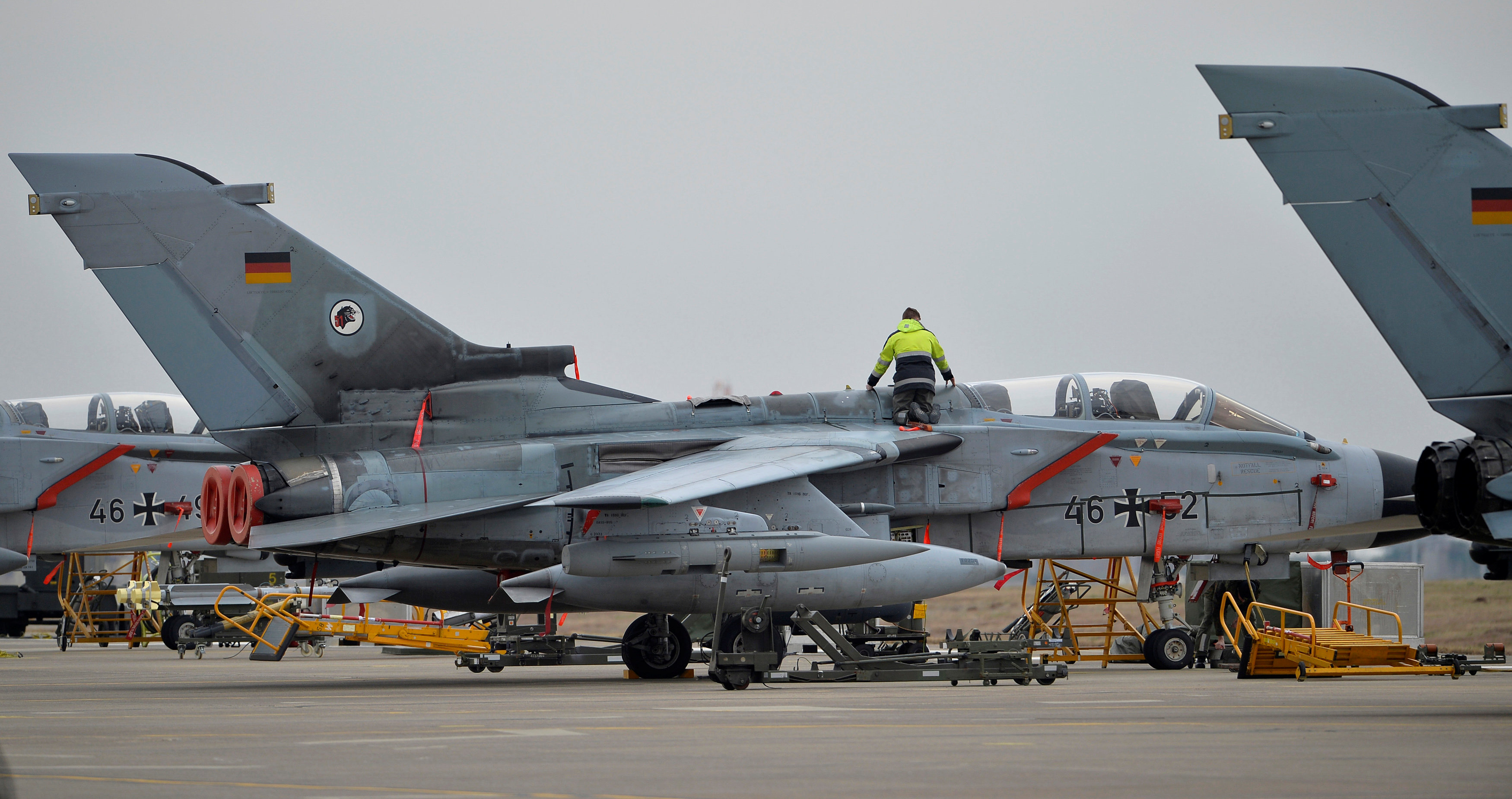 Berlin: Germany's cabinet on Wednesday backed the withdrawal of troops from the Incirlik air base in southern Turkey following Ankara's refusal to allow German lawmakers access to its soldiers there.
Germany plans to move the 280 German troops to an air base in Jordan but has stressed it wants to minimise any disruption to the U.S.-led coalition operation against IS in Iraq and Syria, of which it is part.
Turkey has refused to allow German lawmakers to make what they see as a routine visit to the base, saying that Berlin needs to improve its attitude towards Turkey first.
Turkey was infuriated when Germany, citing security concerns, banned some Turkish politicians from campaigning on its soil, where many Turks live. Ankara responded by accusing Berlin of "Nazi-like" tactics and reigniting a row over Incirlik.
"Given that Turkey is currently not in a position to allow German parliamentarians the right to visit Incirlik, the cabinet today agreed to move the Bundeswehr (armed forces) from Incirlik to Jordan," Defence Minister Ursula von der Leyen told reporters.
German armed forces are subordinated to parliament, not the government, meaning lawmakers have oversight of the troops. Some want a full parliamentary vote on the withdrawal but one official told Reuters that would not happen.
Von der Leyen said she would hold immediate talks with the U.S. military and the U.S.-led coalition fighting IS to minimise the impact of the move and would set the timetable accordingly. She will brief cabinet and parliament next week.
She has said withdrawing German refuelling aircraft would take two to three weeks, and the relocation of reconnaissance jets two to three months.
Foreign Minister Sigmar Gabriel made a last attempt on Monday to persuade Ankara to avert a pullout but said Turkey had again refused the visit for "domestic political reasons."
Chancellor Angela Merkel, running for a fourth term in the September election, stressed that the two countries have mutual interests and must keep talking even after the withdrawal.
"We have a huge range of common interests with Turkey and also close economic relations so discussions are very necessary," she said, also pointing to the migrant crisis.
Critics accuse Merkel of cosying up to President Tayyip Erdogan to secure his help in stemming the flow of migrants to western Europe.
Relations between the NATO allies have soured significantly in the last year. Ankara reacted angrily to German and European concerns over a domestic crackdown after a failed coup attempt last July. Berlin is also demanding the release of a German-Turkish journalist in jail in Istanbul on charges of propaganda in support of a terrorist organisation and inciting violence.